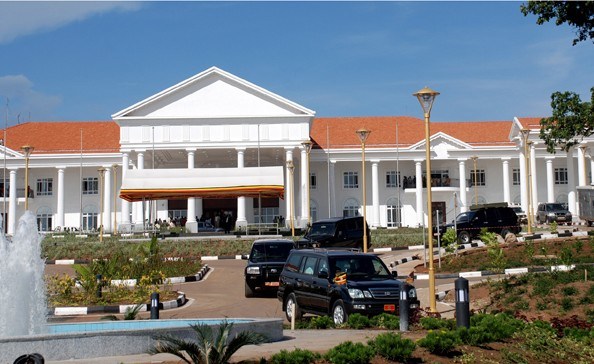 KIBUKU – The State House Health Monitoring Unit under the leadership of Dr. Ojera Jackson Abusu has arrested the district health officer of Kibuku, Mr. Godfrey Buyinza, on charges of facilitating a drug theft scandal that took advantage of government stores.

Mr. Buyinza, together with Mr. Patrick Chemtai, as supply a chain management officer at Intra Health, were arrested from their offices at Kibuku district headquarters.

One suspect, Mr. Robson Ongom, was apprehended and handed over to the State House Health Monitoring Unit.

According to the State House team, he was netted with 3, 121dozes of adult coartem 24.

Upon interrogation, Mr Ongom revealed that he was working with Mr. Chemtai, and later also named Mr. Buyinza as an accomplice.

The two were tracked and arrested on Friday, April 27.

They are being held at Mbale central police station pending further investigations and possible prosecution.

It is suspected that millions of shillings worth of supplies had been swindled in the scam by the time the unit struck.

Drugs supplied by government through National Medical Stores (NMS) are meant for distribution to local health units where the public can access them.

The unit urges members of the public to be more vigilant and report such cases of abuse of government services by unscrupulous officials.

Bring your voters to order or I disqualify you, Tanga Odoi warns Kabasharira