KIGALI – The government of Rwanda has directed its nationals running businesses on the Ugandan side of the border to return to their home country or else lose their nationality.

Several Rwandan businessmen on Saturday were seen packing their property and returning home. Those who spoke to this reporter said they have been promised incentives such as no taxes and places where to operate from once they return home.

Most of them have been operating at Katuna border town in Kabale district and Kyanika in Kisoro district. The Chairperson LC1 for Katuna border cell Ms Jeninah Busingye on Saturday said that about over 20 Rwandan nationals that have been running businesses on the Ugandan side on Friday started shifting to their mother country.

“Those leaving have been telling us that they have been given only 10 days to return and operate their business within Rwanda or lose their nationality. They told us that their government has promised not to tax their goods once they enter with them. About six lorries carrying agricultural products entered Rwanda Saturday under the same arrangement,” Ms Busingye said. The Chairman of traders at Kyanika border Mr Geoffrey Barore Nombe said that similar communication was received.

The development is an indication that the tensions between the two countries are not about to ease.

Rwanda stopped its citizens from crossing into Uganda, accusing Kampala of illegally arresting, torturing and deporting its citizens.

Uganda, on the other hand, is accusing Rwanda of spying on its territory and infiltrating its security agencies. 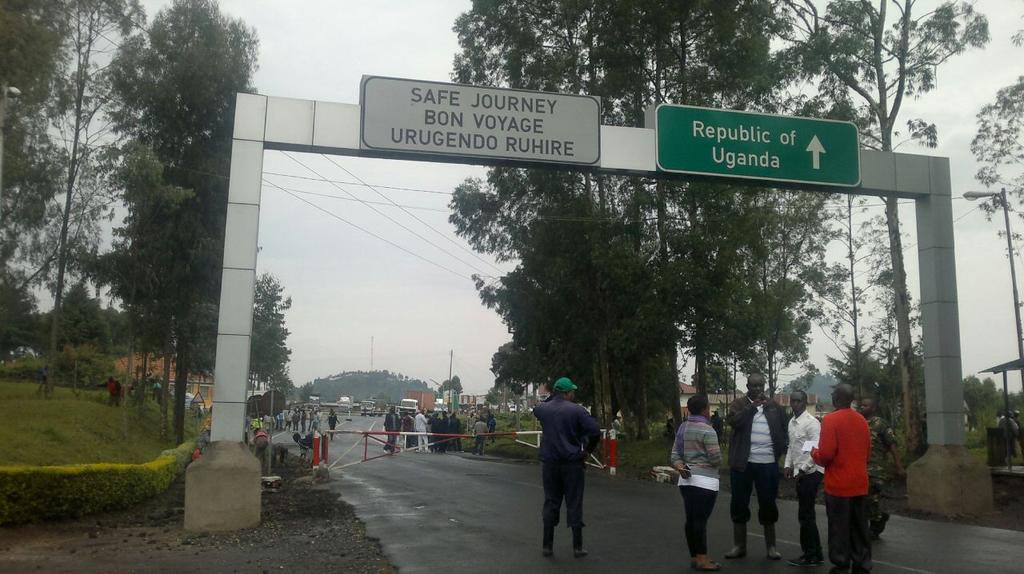 The two countries further accused each other of economic sabotage. While Ugandans can travel to Rwanda unhindered, they are not authorised to bring back goods with them, which has resulted in a supply deficit in local Rwandan markets.

Uganda already earns multiple times more in exports to Rwanda, which is its third largest East African trading partner after Kenya and South Sudan, than the forex earning Kigali picks from Kampala.

Uganda last year raked in $197m from exports to Rwanda, lower than the $254m peak earning three years ago, but still twelve-fold higher than $20m worth of Rwandan exports to Uganda