KAMPALA – In the bid to protect the lives of Ugandan Citizens National Drug Authority (NDA) has intercepted three trucks with 466, 183 and 67 boxes respectively suspected to be carrying unauthorized medicines or medicines labelled Government of Uganda, “Not for sale” intended to be exported to other neighbouring countries. 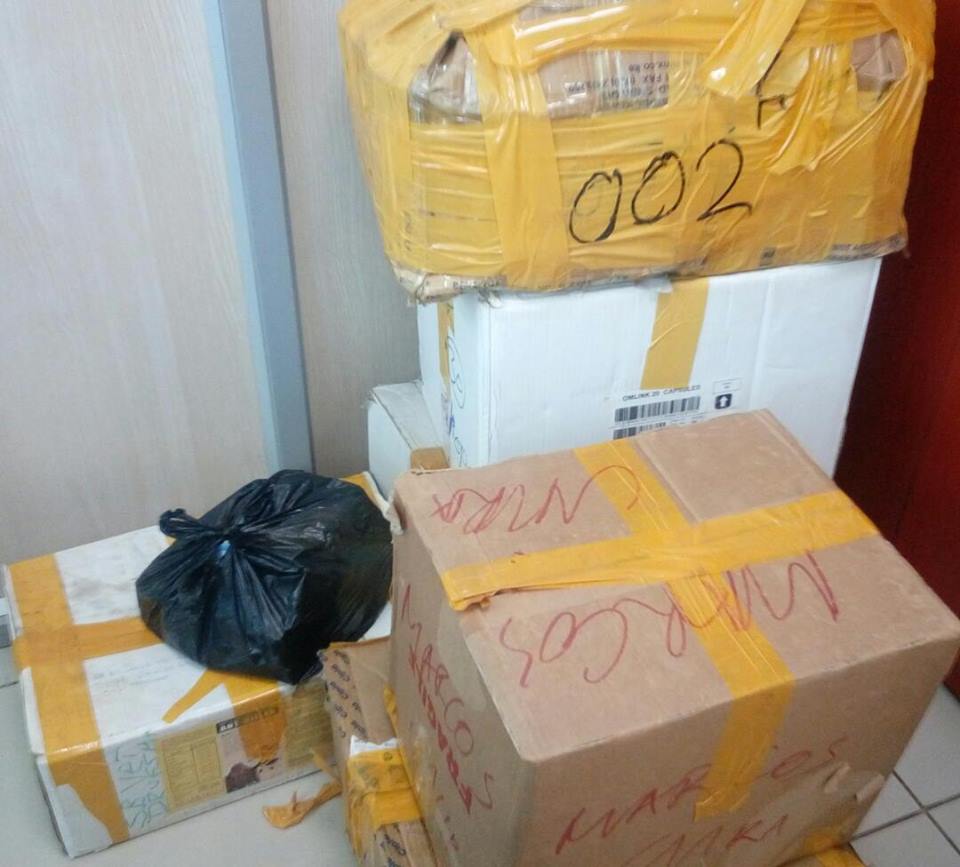 Tinned medicine is for use only in government health facilities.

Mr. Ssekyana further said: “We advise the public to note that export of medicines can only be done by licensed pharmacies or manufacturers of drugs in accordance with Section 45 of NDP/A Act Cap 2006, who have been issued an export permit.”

“The apprehended culprits shall be charged under the provisions of the NDP/A Act sections…as investigation regarding the source of medicines labelled Government of Uganda, “Not for sale” intercepted during the operation is still undergoing.”

“The ongoing operation in Kawempe is aimed at getting rid of illegal operators. We inspected 71 drug shops, closed 18 and impounded 30 boxes of medicines. NDA wants to work with stakeholders specifically those we regulate (pharmacies, drug shops, importers, exporters, manufacturers), to create a sustainable thriving healthcare sector with the highest standards of safety and services, underpinned by professionalism, integrity and fairness.”

“In the course of our work, we also came across a racket involved in deliberate alteration/re-labelling of batch numbers, expiry dates and manufacturing dates. We impounded 26 boxes of assorted medicine, a box of assorted documents and two boxes of equipment. To the entire population, NDA is committed to delivering on our mandate, ” he noted.

Mr. Samuel Kyomukama, the head of enforcement at NDA, said: “I wish to extend our appreciation and thanks to the public, the Uganda Police Force and Uganda Peoples Defense Forces for their role during this operation. I appeal to the general public to be vigilant and report more of such cases.”