IMF executive board approves $118.2M assistance to Mozambique in wake of Cyclone Idai

WASHINGTON D.C – The Executive Board of the International Monetary Fund (IMF) Saturday, April 20 approved emergency financial assistance to the Republic of Mozambique under the Rapid Credit Facility (RCF). The Board’s decision enables the disbursement of SDR85.2 million (about US$118.2 million, or 37.5 percent of quota).

The financial assistance is intended to address large budgetary and external financing gaps arising from reconstruction needs after Cyclone Idai, which caused significant loss of life and infrastructure damage; The authorities remain committed to macroeconomic stability, which will also be underpinned by the IMF’s financing.

The authorities remain committed to macroeconomic stability, which will also be underpinned by the IMF’s financing. Key fiscal measures include reallocating lower priority spending to emergency assistance to the poorest and for reconstruction.

“Mozambique suffered significant loss of life and substantial damage to physical infrastructure and productive capacity as result of the recent Tropical Cyclone Idai. Emergency assistance and reconstruction costs are estimated to be enormous, making this storm the worst and costliest natural disaster to ever strike the country. Disbursement under the IMF’s Rapid Credit Facility will help address the country’s immediate financing needs and play a catalytic role in securing grants from donors and the international community.”

The authorities are reallocating lower priority spending to emergency assistance, but their room for maneuver is limited and the bulk of emergency assistance and reconstruction needs will have to be covered by the international community mostly in the form of grants to ensure debt sustainability.

Mr. Zhang added the authorities are committed to creating fiscal buffers, including preparing for, and dealing with, future natural disasters. They are seeking significant debt relief from private creditors which is important to put public debt on a declining path.

“While the authorities cautiously proceed with normalization of monetary policy, they should remain vigilant about possible second-round effects on inflation of supply shock caused by the cyclone.”

“The authorities are committed to improving transparency, governance, and accountability. Ongoing preparation, with Fund technical assistance, of a diagnostic report on governance and corruption challenges in the areas most relevant for economic activity will help to further ensure that scarce public resources are put to good use. Publication of the diagnostic report shortly after finalization will be important in this regard,” assured Mr. Zhang.

“Going forward, it will be critical to increase the economy’s resilience and preparedness to natural disasters and climate change.”

The RCF provides immediate financial assistance with limited conditionality to low-income countries with an urgent balance of payments need. Financing under the RCF currently carries a zero-interest rate, has a grace period of 5.5 years, and a final maturity of 10 years. The Fund reviews the level of interest rates for all concessional facilities every two years. 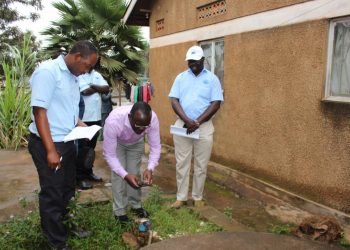 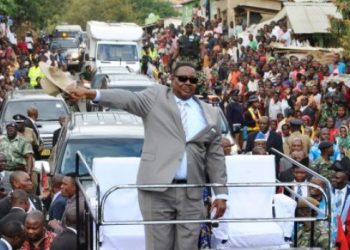 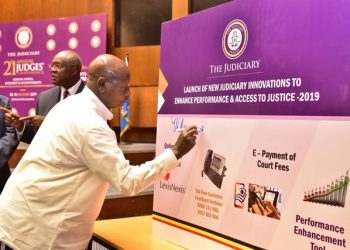