MGAHINGA NATIONAL PARK – Looking forward to exploring both apes and most prominent primates including the species of the Old World monkey family ‘Golden monkey primates’ on a Uganda Safari? Mgahinga Gorilla National Park is the number one tourist destination to go for this adventurous and experiential rewarding excursion.

Get exposed to Uganda’s species of Mountain Gorillas and Golden monkey primates at once.

Stepping in Uganda’s Mgahinga Gorilla National Park particularly for both Mountain Gorillas and Golden monkeys, you are not only limited to that but rather you are also exposed to other different Wildlife species in the Park as well as other attracting features. This stands the main reason why it receives a huge percentage of tourists per year.

It is located in the Southwestern part on Uganda’s border with the Democratic Republic of Congo, near Virunga National Park of DR Congo and Volcanoes National Park of Rwanda inclusive of the Virunga Massif.

Visiting Mgahinga National Park for the tour. For instance, a 3 Day Mgahinga Gorilla Tour is a fascinating activity usually involving meeting with these shy endangered ground-dwelling apes in the Jungles. It’s usually started in the morning after your breakfast but a briefing is first conducted at the Park offices or starting point by officials to highlight more on how to behave while moving in the jungle, and in the presence of these apes. 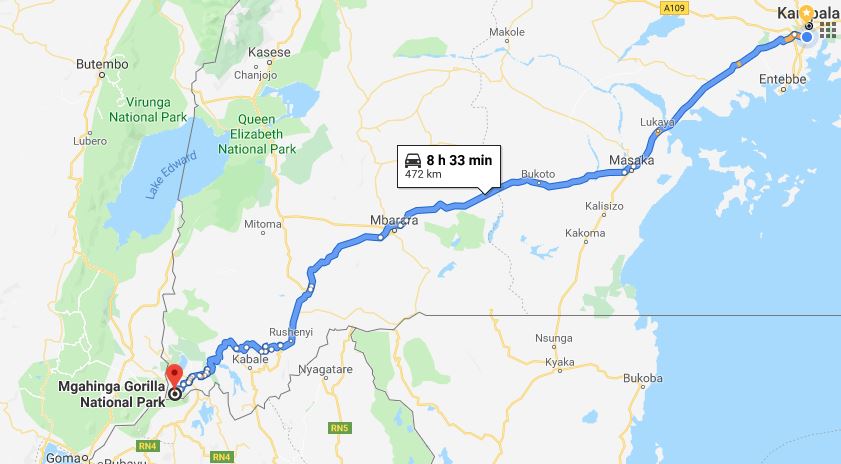 After the briefing, a park ranger guide and armed officers are assigned to a group of eight people to start the trekking journey heading to the Jungle following the well-established routes in search of these apes in the Jungles. Ranger guide usually communicates with the Gorilla trackers via radio calls to know the exact location of these apes in the Jungles since there are always the first to enter the jungle very early in the morning.

After locating these apes in the Jungles you are offered a period of only one hour while in the presence of these apes seeing them feeding, laughing, playing with young ones and other colleagues plus taking photos and videos of them, after one hour session next step is vacating the place back to park offices for certificate award and other activities.

This activity requires a permit and this permit in Uganda costs $600 USD per person usually booked in advance before your trekking dates.

This is another exciting activity to engage in while in Mgahinga Gorilla National Park, it involves meeting with the species of the Old World monkey family known as Golden monkey primates in the Jungles of Mgahinga Gorilla National Park. Golden monkey tracking can be done together with any Gorilla Tour whether from Uganda’s Mgahinga itself, Bwindi Forest or Rwanda’s Volcanoes. 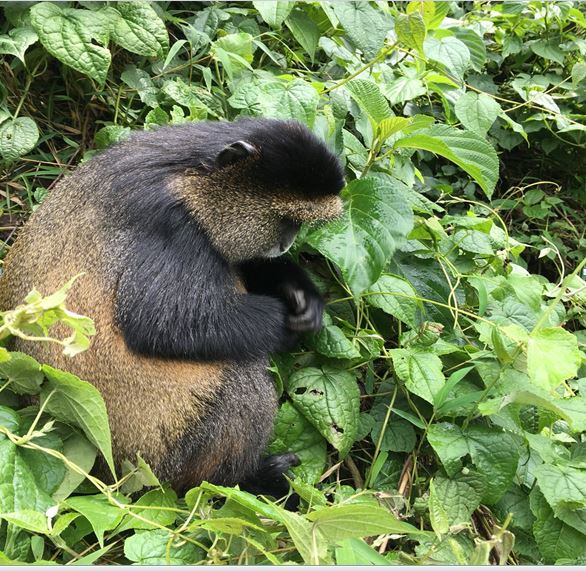 It’s also started in the morning after a short briefing moving in a group heading to the Jungle in search of these primates.

There is no limited number of people like it’s done for Mountain Gorillas but rather they depend on the available clients ready for the activity that day. These primates are mostly found in mountainous bamboo forested, so it requires physical fitness for all trackers.

Besides that what else in Mgahinga? Beside Gorilla trek and Golden monkey tracking in Mgahinga Gorilla National Park, you can also do the Batwa cultural experience which involves meeting these Batwa people in their local communities at a cost of $80 USD per person, some bird watching and more. 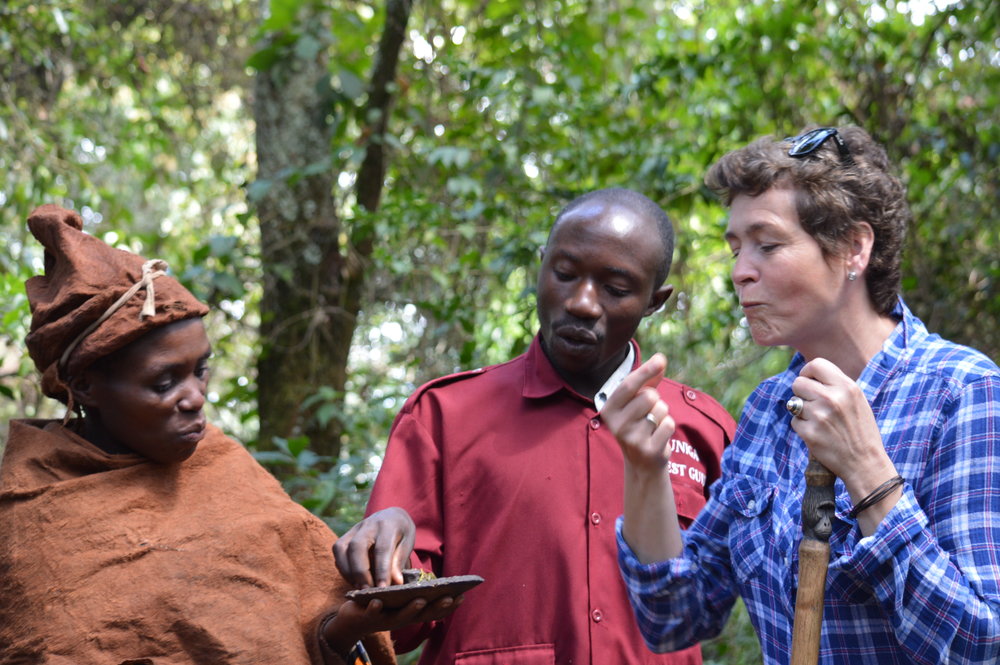 How to get there?

With this Park being located in the southwestern part of Uganda, travelling from Kampala to this Park by road.

Kampala- Masaka- Mbarara highway is the best route of reaching this Park including an enroute stopover at the equator for some brief explanation about the equator provided by available officials, photographs when posing at the equator and snacks. Then continue with the journey up to the Park, lunch is usually provided enroute in Mbarara town.

It takes about 8-9 hours for the drive from Kampala up to Mgahinga Gorilla National Park depending on speed used, traffic on the way and en route stopovers included along the way.

Another option of reaching the Park if not Kampala or Entebbe is by landing in Rwanda at Kigali international airport and transfer from there cross borders via Chanika or Katuna border up to the suburbs of Mgahinga Gorilla National Park using suitable 4×4 wheel drive Safari jeep. This option is considered to be time-saving than landing in Uganda at Entebbe international airport.

It is unacceptable to assault any citizen for their views! US Congresswoman takes on govt for ‘illegal’ detainment of Bobi Wine

It is unacceptable to assault any citizen for their views! US Congresswoman takes on govt for ‘illegal’ detainment of Bobi Wine