KAMPALA  – The Commercial court has allocated the file in which city tycoon Sudhir Ruparelia wants law firm Sebalu & Luke Advocates, the new lawyers hired by dfcu Bank and Bank of Uganda declared conflicted, to Justice Paul Gadenya, the third judge in a space of about a month to handle the case.

This was after Justice David Wangutusi, the head of the court, and his deputy, Justice Elizabeth Jane Alividza, declined to hear it.

Mr. Solomon Muyita, the senior communications officer at the Judiciary confirmed on Thursday, that the case was initially allocated to Justice Alividza but she felt that it would be better if it was handled by Justice Wangutusi, since he was handling similar matters, but the head of the court felt that it was a different matter that should be handled by another judge.

The dates for the new hearing are yet to be set.

Mr. Ruparelia, in his law suit filed  in December last year pointed out that Sebalu & Lule Advocates should not be representing Bank of Uganda and dfcu Bank since it has already represented Crane Management Services that owned Crane Bank which was controversially  sold to dfcu Bank in January 2017.

“In view of the advocate-client relationship between the applicant (Crane Management Services Ltd) and the 1st respondent (Sebalu & Lule advocates), the latter’s continued participation as defence counsel for the 2nd respondent (Dfcu bank) herein, which is the defendant in High Court Civil Suit (HCCS) No. 109/2018 against the applicant/plaintiff, is prejudicial to the applicant’s head suit,” the petition reads in part.

Mr. Rupareria also wants the court to issue a permanent injunction, restraining Sebalu & Lule Advocates from appearing as defence counsel for dfcu bank in the other court case that the two principals are battling out.

In his ruling delivered on December 21, 2017, Justice Wangutusi stated that David Mpanga of A.F. Mpanga Advocates and Timothy Masembe of MMAKS Advocates acted in violation of the Advocates (Professional Conduct) regulations.

Section 4 of the regulation provides that an advocate shall not accept instructions from any person in respect of a contentious or non-contentious matter if the matter involves a former client and the advocate as a result of acting for the former client is aware of any facts which may be prejudicial to the client in that matter.

Court documents further indicate that when dfcu bank took over the assets and liabilities of Crane Bank, it also took over occupation and use of the said rented properties from which the real estate company wants to recover accumulated rent arrears from dfcu bank. 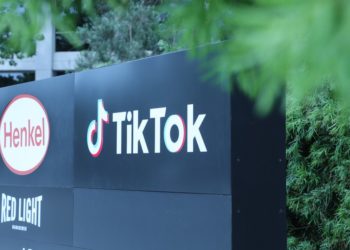 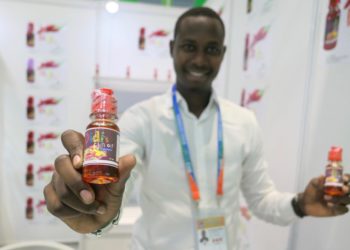 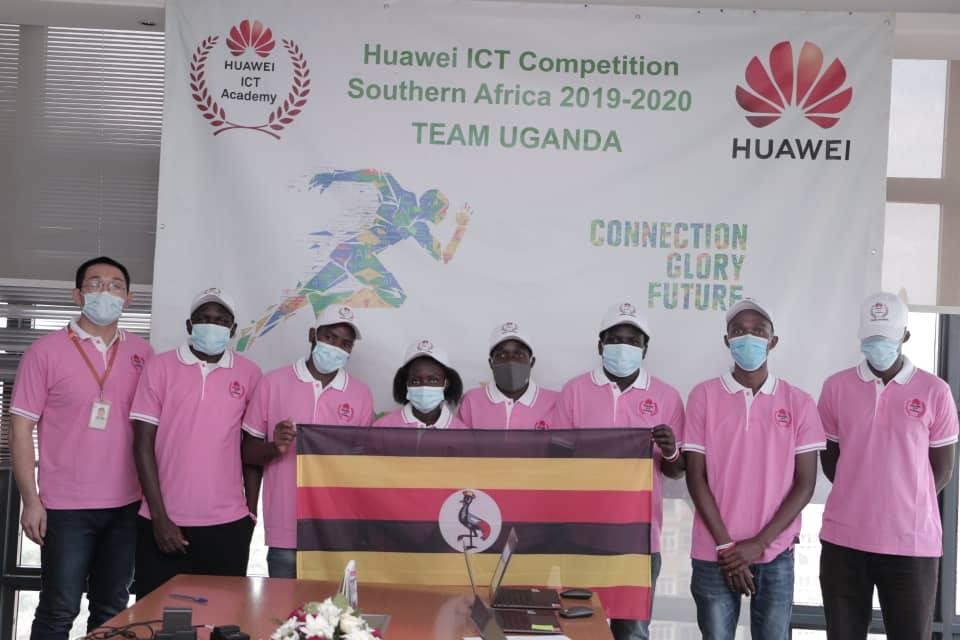