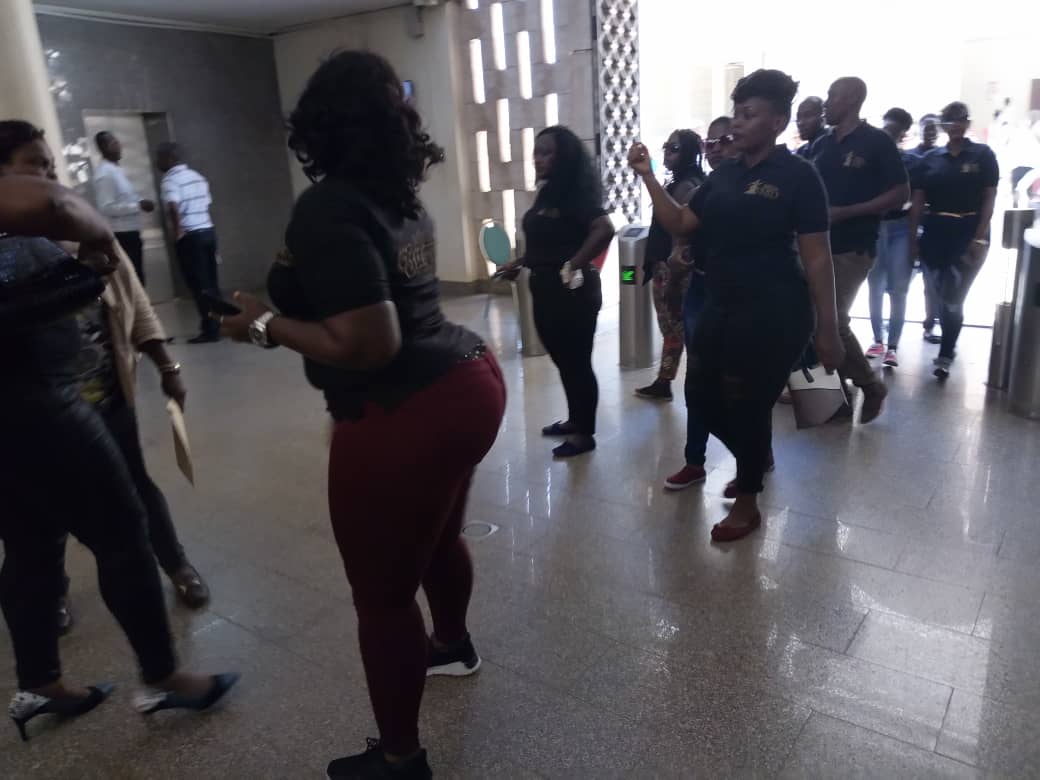 Over 30 gifted contestants have shown to meet speaker Rebecca Kadaga over their forthcoming Miss Curvy beauty pageant in what has so far described as the most covered event since the 10th Parliament begun.

The miss curvy contestants are set to defend their upcoming contest after it received public backlash and proprietor Minister Ssubi Kiwanda embroiled in social media embarrassment. 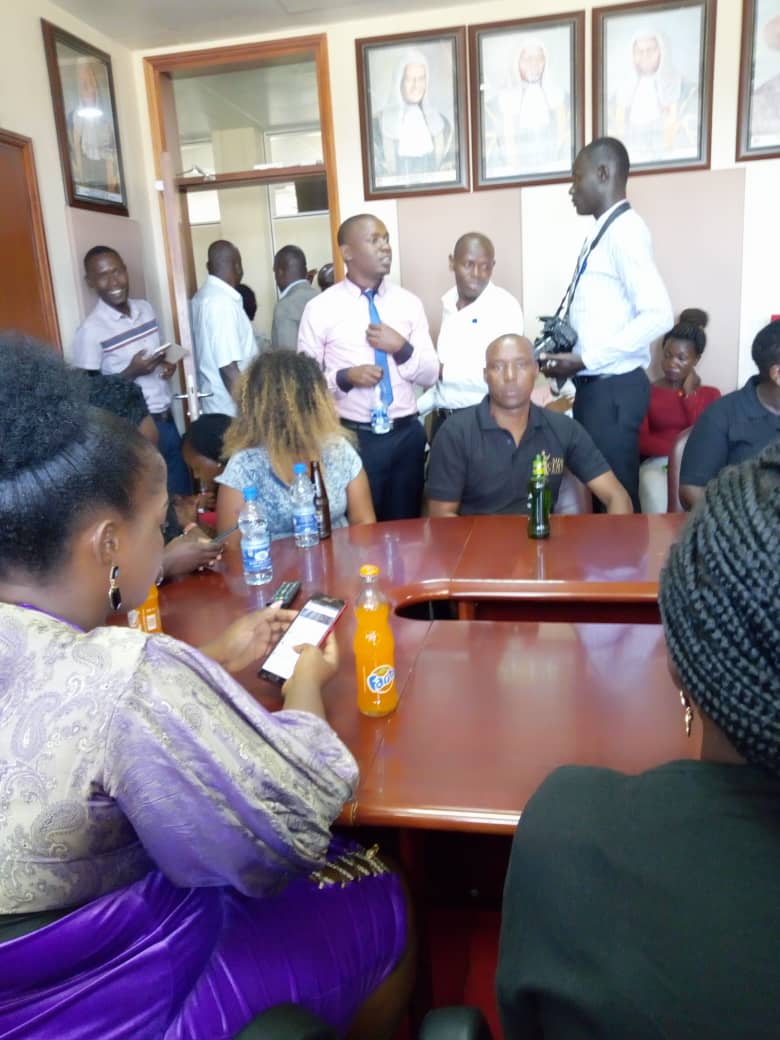 Apparently, over 200 babes have registered for the Miss Curvy contest.

President Yoweri Museveni recently said he is firmly behind Minister Kiwanda and he retaliated his full support of an initiative by a group of young people led by Ann Mungooma promoting ‘Miss Curvy’ campaign which has stirred controversies among women activists and on Social Media.

Museveni said while promoting Ms. Curvy is not a cabinet decision as insinuated in media reports, his suspicion is that after Uganda embracing and appreciating Ms. Quiin Abenakyo who won the Miss World Africa Contest in China and was later hosted by the President and by the Parliament of Uganda, the young people in their thinking must have said if beauty is a selling point for a country and the world, let’s be creative. 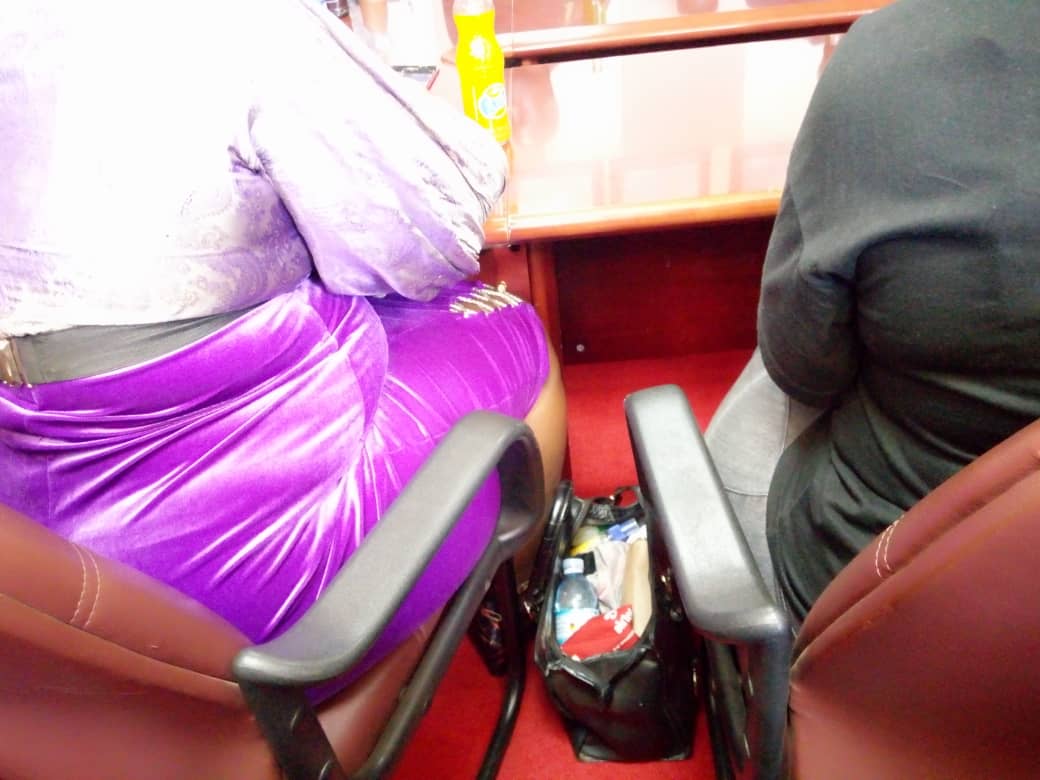 “I suspect these young people were being creative. One of these young people Ann Mungooma is a sharpshooter. His father was an officer in the army who represented Uganda in the shooting, she is good. We should talk to them quietly. I suspect when Miss World won the beauty contest, in their simple reasoning they started this and talked to [Minister] Kiwanda. We shall advise them and understand where they are coming from. They may have thought if beauty is good, how about structure,” he said.

The President cautioned that instead of so-called activists who are full of themselves criticizing these young people, they should talk to them and handle them with sympathy.

“What is the boundary between beauty? If you can compete for beauty (Nalulungi), how about structure (Nabitege). I can’t explain to my young people that Nalulungi is more beautiful than Nabitege. How do you say who is right? This whole idea started with appearance. If you appreciate one, why not the other? We should discuss if appearance is an issue. Maybe we made a mistake by appreciating Nalulungi. I was wondering…could I allow my grandchildren to participate..Noo! I had my private views by did not want to raise them when I hosted Abenakyo. I only commented on her wig. The question is should our children be involved in exploitative appearances,” he said. 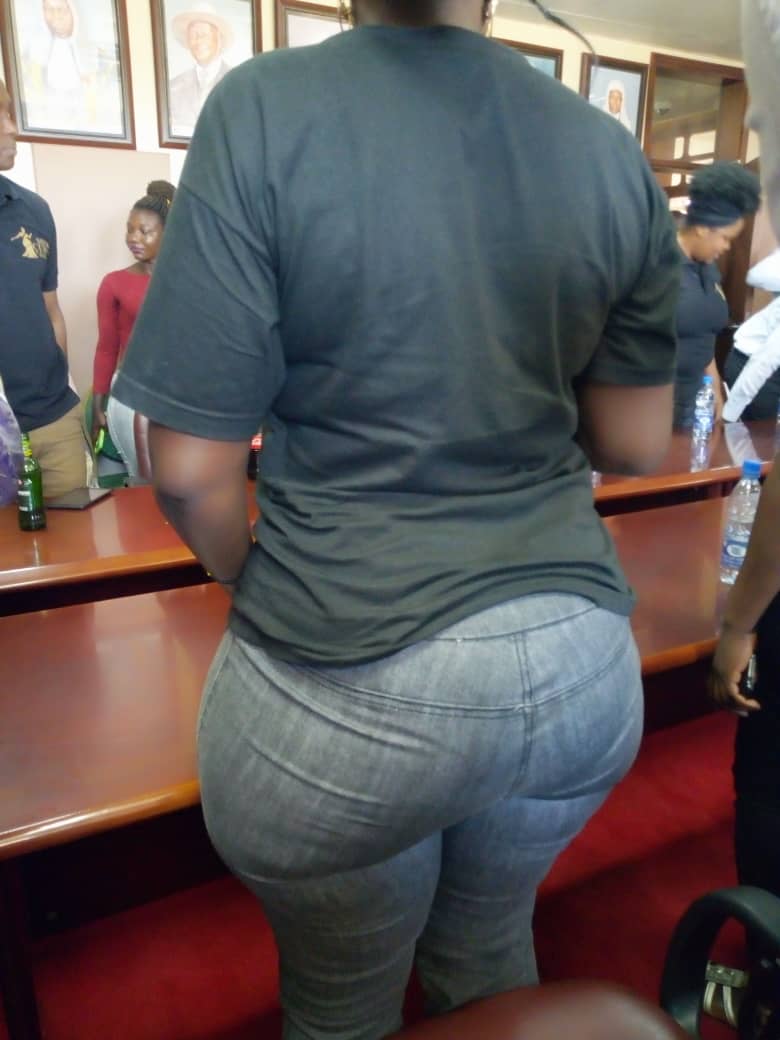 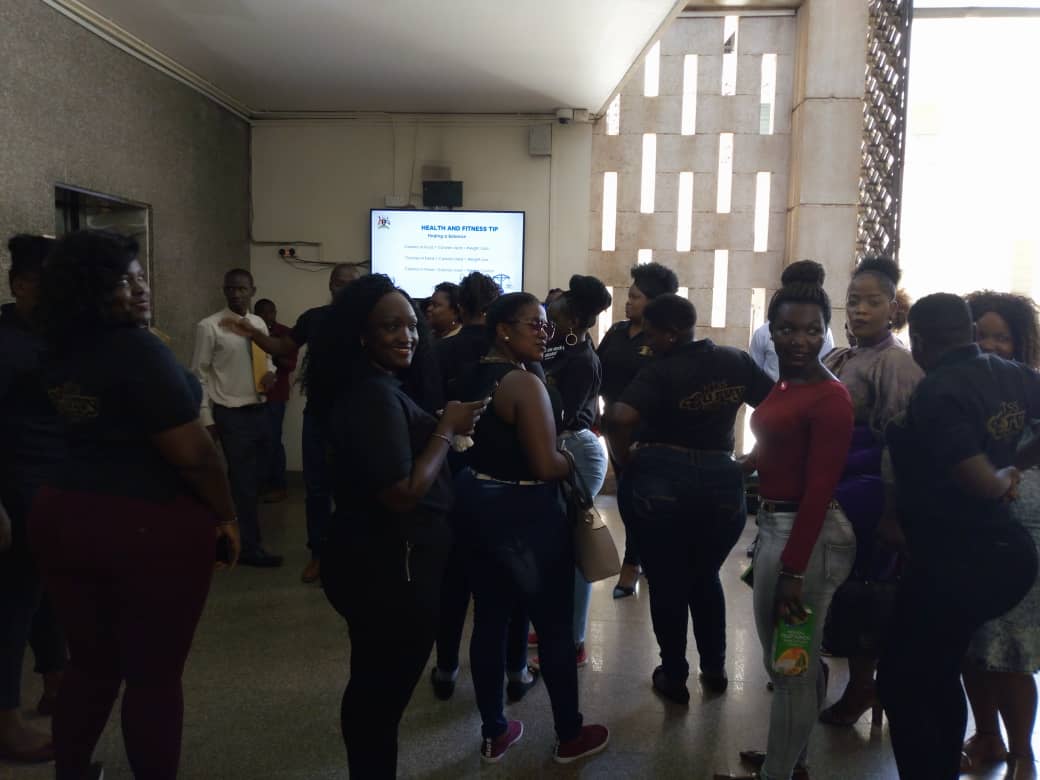 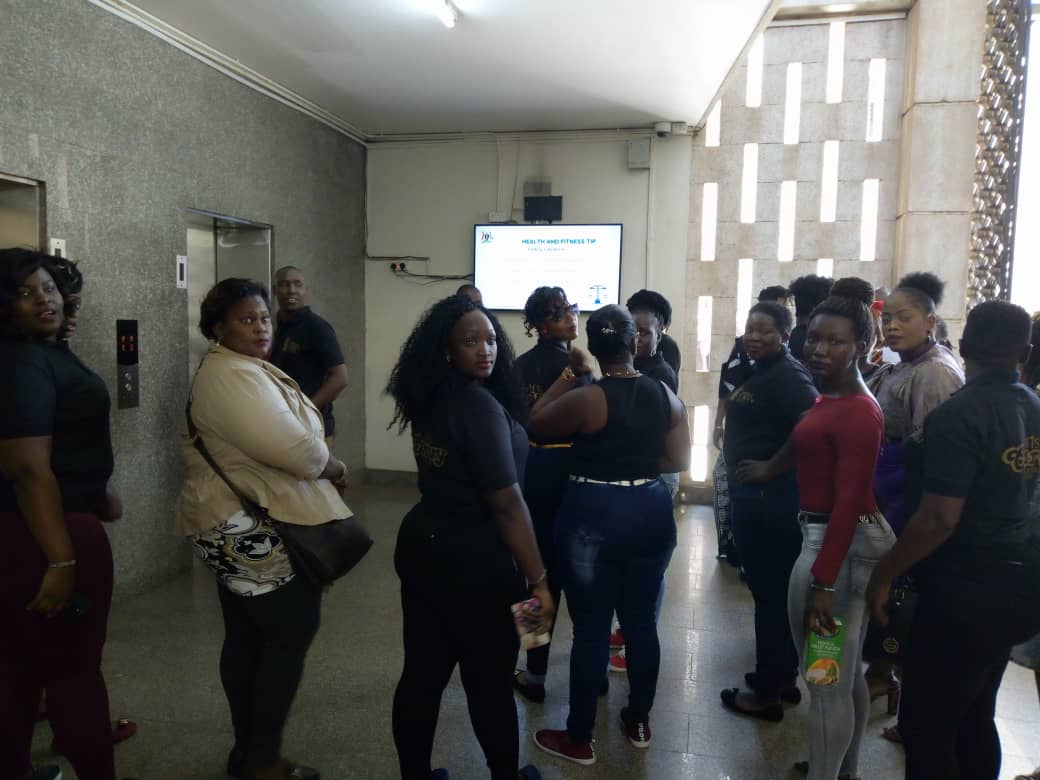 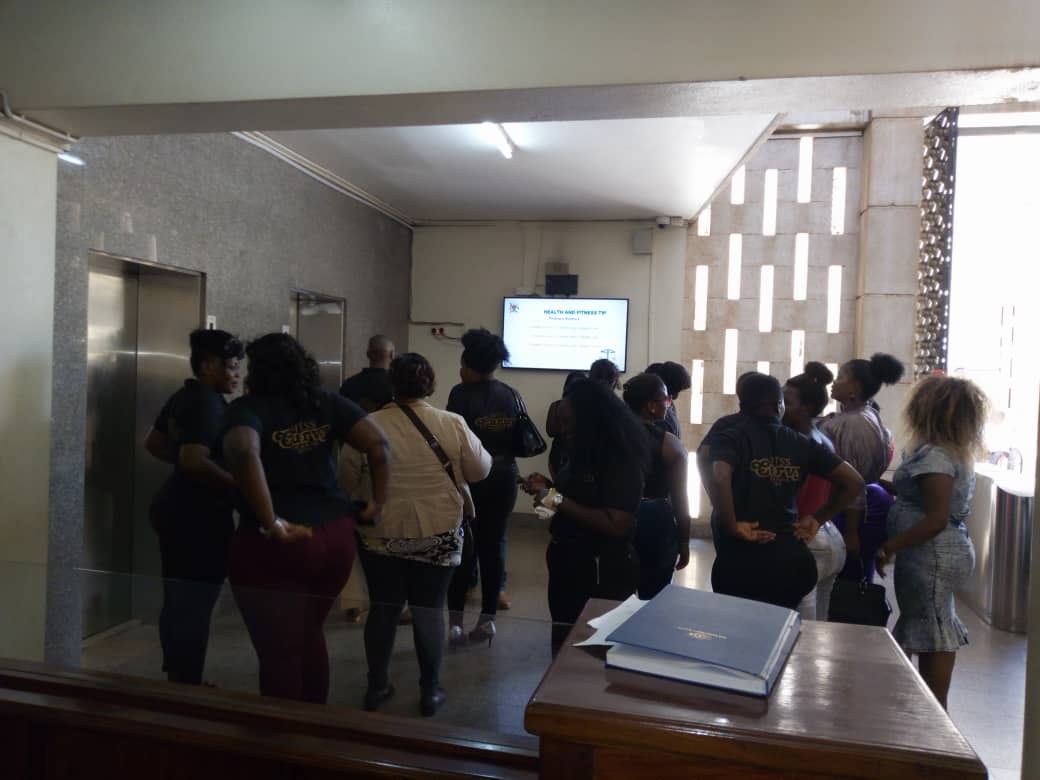