According to a statement by KCCA, the two bars are also accused of flouting Public Health Regulations as well as lack of operational licenses.

“This is part of a major crackdown on noise polluters in the city launched this week,” KCCA wrote in a short statement.

This comes two days after seven hangouts in Kololo were dragged to court by five residents in the area over allegedly causing noise pollution. 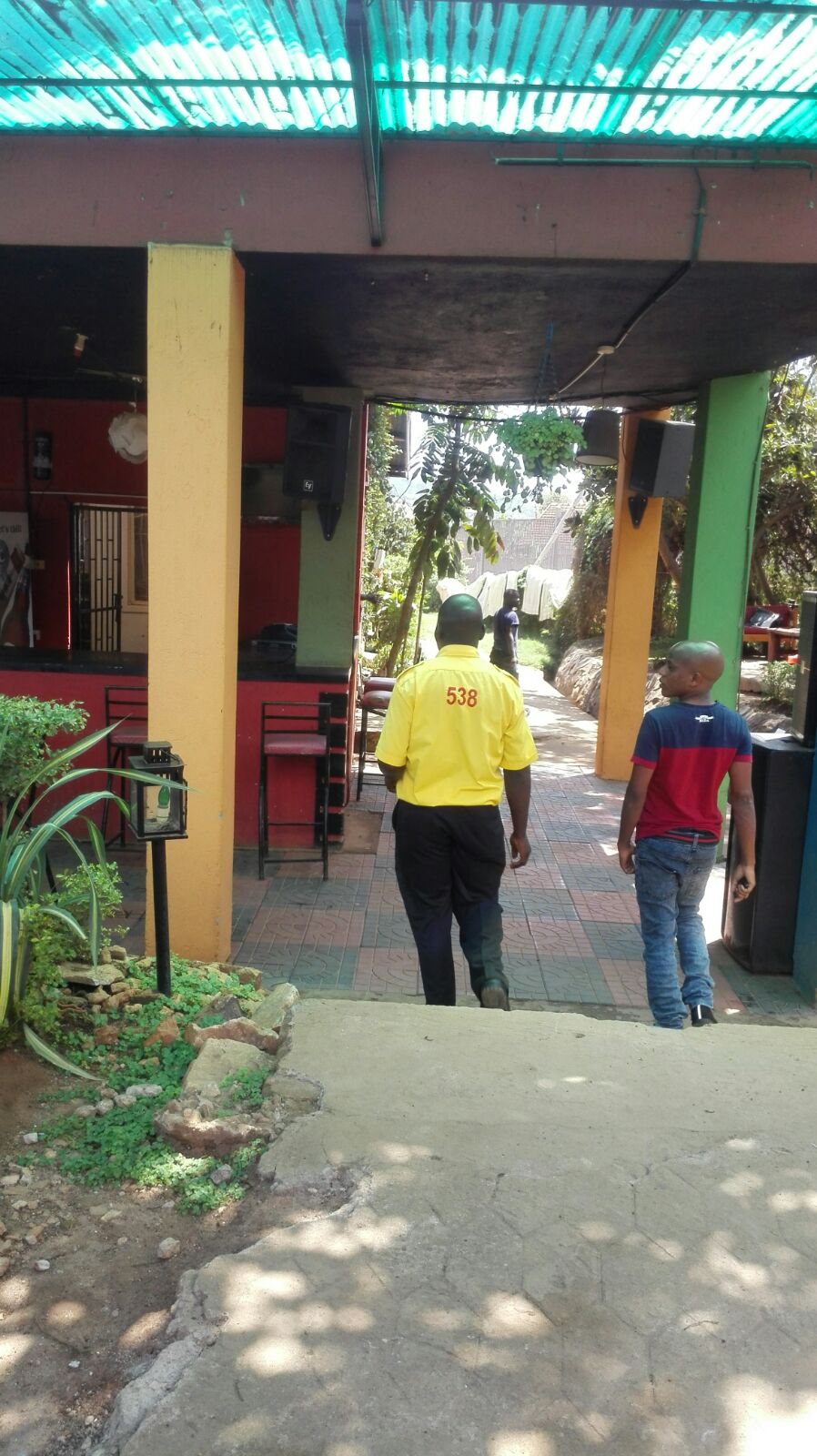 Ms. Winnie Byanyima, the head of Oxfam International is part of the five complainants.

The closed bars are among the seven bars sued alongside KCCA and National Environmental Management Authority (NEMA) by the residents of Kololo.

KCCA and NEMA were also sued for allegedly failing to execute their mandate of ensuring compliance with the laws.

A suit filed at the Kampala High Court also reveals complaints that the bars have huge screens and floodlights which reflect so much light in people’s homes on top of emitting too much noise.

The complainants, through Signum Advocates, want the bars to be restrained from hosting music concerts and late night parties which disrupt their peace.

The case is set to be ruled upon on February 26