One shot dead as residents fight over burial of accident victim 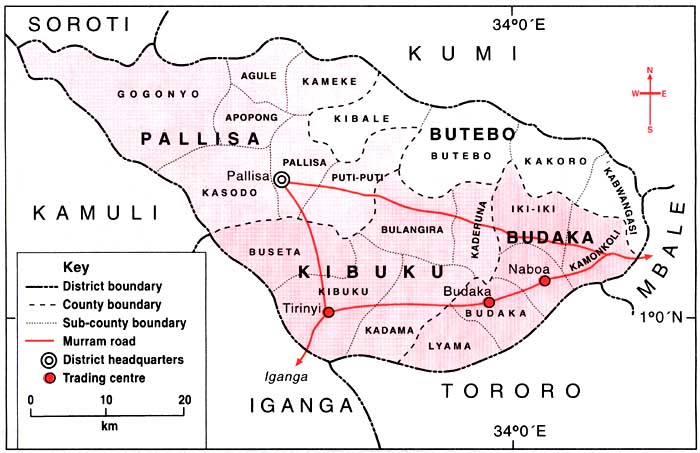 PALIISA – One person was shot dead and several others sustained serious injuries after police dispersed residents who were engaged in a violent fight over compensation for a man who had been killed in an accident in Pallisa District.

Trouble started after an elderly man was knocked dead by a speeding boda-boda rider on Monday in Ometai Trading Centre. The deceased’s body and the injured rider were both taken to Pallisa Hospital.

However, relatives of the deceased then stormed the hospital, demanding that the boda-boda rider meet the burial expenses, which they valued at Shs15 million. However, the rider’s family was only offering Shs3m as burial expenses.

When the two families failed to reach consensus, the relatives of the deceased then carried the remains to the home of the boda-boda rider, intending to keep it there until the compensation is paid.

According to Bukedi Regional Police Commander, Mr Pisse Tusingwire, the deceased’s relatives encountered resistance at the rider’s home, which led to a serious fight until police intervened and fired teargas and live bullets.

He described the incident as unfortunate and regrettable.

“The police in efforts to quell the situation fired live bullets that left one person dead and two injured. This was quite unfortunate and regrettable,” Mr Okurut said.