One dead, five injured as ambulance collides with trailer

ENTEBBE – Police have confirmed that one person died on the spot and five others sustained score injuries after an ambulance colliding with a trailer along Queens Way, along Entebbe road.

“One male person who is yet to be identified died on spot and the body has been taken to Mulago mortuary for postmortem.” He said

He adds that five people who are believed to have sustained serious injuries were rushed to Mulago hospital where they are currently getting treatment.

Owoyesigire said investigations into the exact cause of the accident have started but both drivers are currently on the run following the accident. 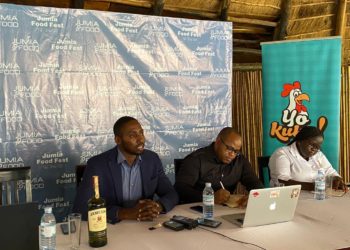 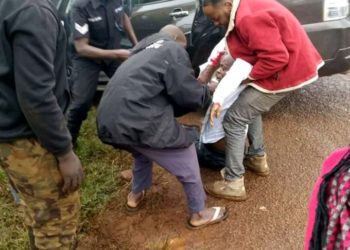 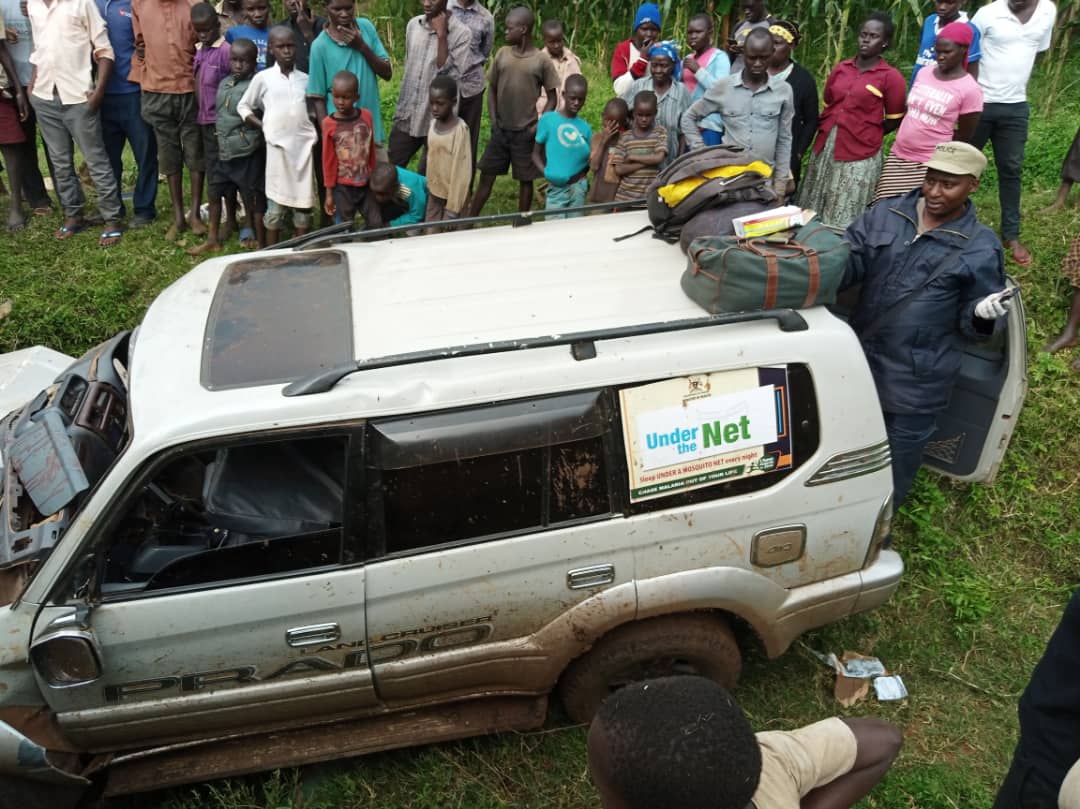 Grief as three members of one family perish in accident