While releasing the results in Kampala, the executive secretary of Uneb, Mr Daniel Odongo said that out of the 330,721 candidates who sat for the exams, 288,387 passed in various divisions

He said the highest cases of malpractices were registered in Physics, Chemistry, Biology and Mathematics.

He said the affected students were given external assistance while some candidates colluded to cheat.

The Uneb chairperson, Prof Mary Okwakol says results of 1977 candidates whose results were withheld last year were cleared, while the rest were cancelled

And 45 were physically handicapped. 68 others presented other forms of disability.

He says that such reports are baseless aimed at undermining UNEB’s image.

“We are beginning to hear stories that UNEB under marked certain schools which is not true,” he said adding that “my prayer is that this doesn’t get into our students’ minds because some will start relaxing,” says the minister.

The minister also expresses concern on ‘irresponsible’ use of social media saying someone just sits on a cup of Malwa and comes up with a false story about UNEB that goes viral and is believed by many.

Minister Muyingo says good results are not a preserve of Kampala schools, but rather a result of hard work 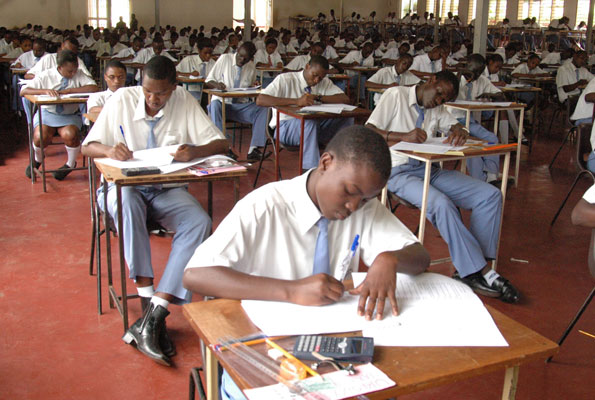 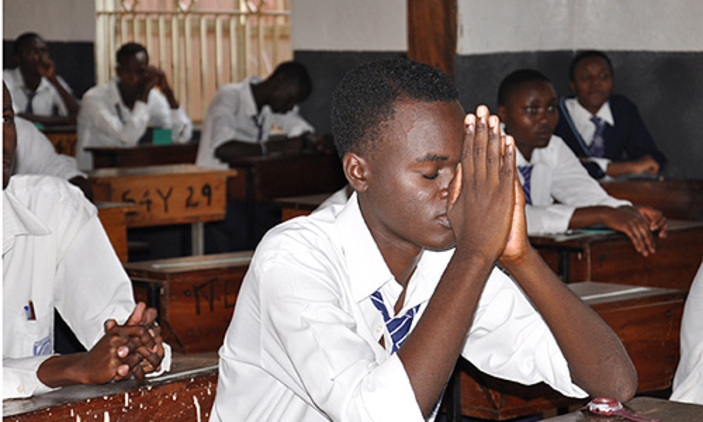