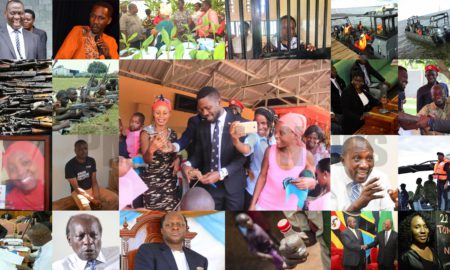 KAMPALA/KINSHASHA – As music promoters and event organisers are planning to meet President Yoweri Museveni over Bobi Wine blocked concerts, the pop star says he is not worried of state sanctions.

Bobi Wine this week also slammed Museveni over ‘illegal’ orders to Police saying that he (Bobi Wine) is not ready to lick his feet.

This was after Police heavily deployed at Bobi Wine’s One Love Beach Busabala where he was planning to hold a music concert on Boxing Day.

Now music promoter Abbey Musinguzi of Abitex Limited said the promoters would seek a meeting with Museveni to understand the fate of Bobi Wine.

“We have lost enough and we know that the issue of Bobi Wine is on the President’s table. From January 3 next year, we will seek an appointment with the President to seek a final directive from him as the highest office bearer,” Mr. Musinguzi said.

Bobi Wine had his annual show: “Busabaala Yee Sseebo” cancelled by security on Wednesday last week who blamed the artiste for organising the concert without prior permission.

Meanwhile, organisers of Buganda Kingdom’s End of Year music concert commonly known as Enkuuka were this week put under pressure by security agencies to remove Bobi Wine from the list of presenters.

Security agencies were insisting that Bobi Wine should not be part of the show and that revellers shouldn’t be allowed to don the famous red attire, which is associated with the musician-cum artiste’s people power political pressure group.

Nevertheless, sources in the Buganda Kingdom told this website that they have defied the security directive.

Asked whether they are worried that security agencies may block the show, the source replied: “We are ready for anything.”

Bobi Wine who was in the same week named by Financial Times among the best things that shook Africa this year over his nerve to challenge President Yoweri Museveni; one of the continent’s long-serving leaders has been invited to perform at the Rebel Salute Festival on the 18 and 19 January 2019 at Grizzly’s Plantation Cove located in St Ann Parish, Jamaica.

Bobi Wine was invited to perform at the two-day Reggae, Ragga and Dancehall Festival. 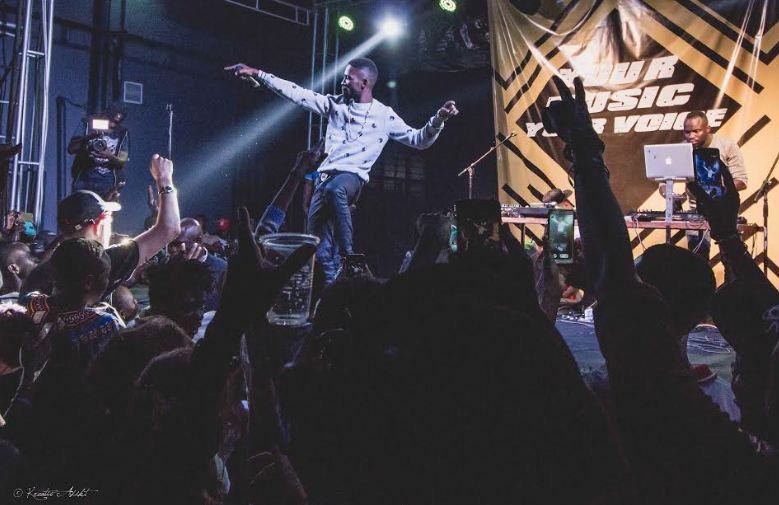 The event, considered as one of the biggest music festivals in Jamaica, is organised by Jamaican Reggae and Dancehall singer, Tony Rebel and its focus are on Reggae roots and conscious music.

Bobi Wine made the announcement through a video he shared on social media.

“Uganda this is no propaganda. Bobi Wine in Jamaica on time in time for Rebel Salute,” Tony Rebel said in the video clip.

According to Daily Monitor’s Sqoop, Bobi Wine will be sharing the stage with Reggae and Ragga legends like Capleton, Half Pint, Horace Andy, Dawn Penn, Luciano, Mykal Rose, and Queen Africa among others.

In other developments, a coalition of professional associations in Sudan has again called for a march on the eve of the country’s 63rd anniversary of independence to demand that President Omar al-Bashir step down immediately.

In a statement on weekend, the Association of Sudanese Professionals, an umbrella coalition of unions, said the march would commence on Monday from Qandil Square in the capital city Khartoum to the presidential palace.

It had organised a similar march to the presidential palace on December 25, when riot police used live ammunition and tear gas to disperse the crowds of several hundreds of protesters.

Reports coming in indicate that President Bashir who is wanted by the Hague-based International Criminal Court (ICC) on multiple counts of genocide, crimes against humanity and war crimes would step down over the escalating pressure from angry Sudanese.

A wave of demonstrations began across much of Sudan on December 19, first against a rise in prices but later against the government of Bashir, who has been in power since a 1989 military coup.

The protests have coincided with worsening economic conditions, a currency devaluation, fuel shortages and an increase in the price of bread.

At least 19 people have been killed in the protests, according to government estimates, but Amnesty International puts the death toll at 37 since the demonstrations began.

Several journalists, activists and opposition leaders, including chief of the Sudanese Congress Party Omar el-Digeir and senior leader of Sudan’s Communist Party Siddiq Youssef, have been arrested according to civil society groups. 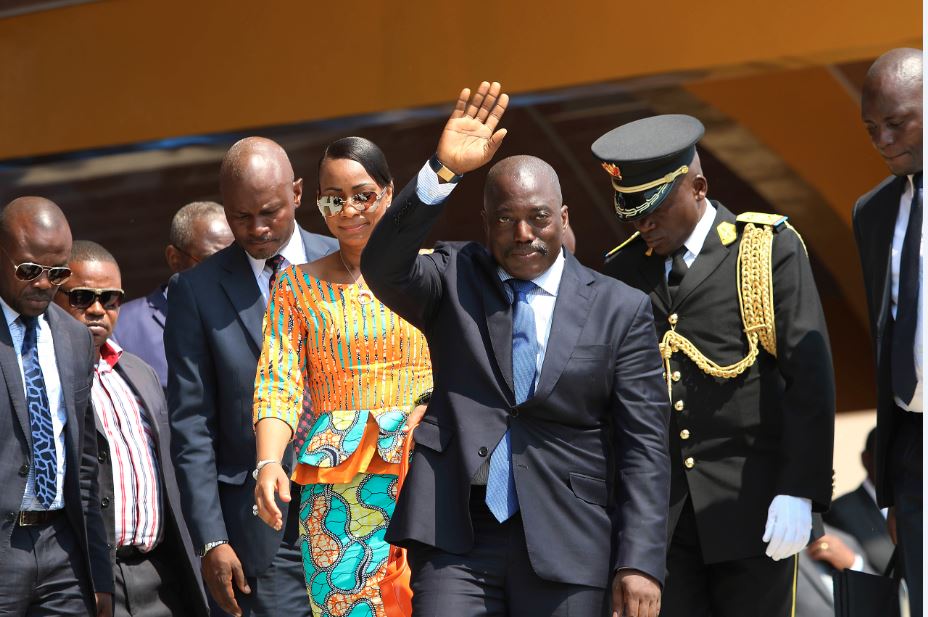 Yet another delay of the Democratic Republic of Congo’s long-awaited presidential election has raised questions over the vote’s credibility, sparking violent protests in parts of the country already roiled by conflict and an ongoing Ebola outbreak.

Voting stations opened at 5 am and closed at 5pm.ballot stuffing has been reported in capital Kinshasa and other regions.

There were only small queues of voters in Kinshasa, as heavy rain kept many from casting their ballot in the early hours of the election.

More than 46 million Congolese registered to elect the successor to President Joseph Kabila, who was ruled the central African country for 17 years.

As many as 21 candidates are competing to succeed Kabila, who came to power following the assassination of his father in 2001.

The outgoing president, his chosen successor Emmanuel Ramazani Shadary, and leading opposition candidate Martin Fayulu all cast their ballots in the same polling station in Kinshasa.