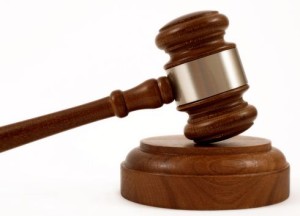 KAMPALA. – After a year in jail Entebbe, Wakiso women murder prime suspect Ivan Katongole has been formally been charged with murder.

Katongole, a businessman dealing in the exportation of fish, together with his two co-accused Andrew Kizito and Hellen Nabaggala appeared before Justice Wilson Kwesiga of the High Court where the charge of murder has been read to them.

The three have however denied the offence slapped against them by the state.

Last week, Justice Kwesiga threatened to release them on bail if prosecution did not proceed with the trial on Monday.

The judge has now fixed the case for hearing on the January 4, 2019 with 3 assessors appointed to follow the trial on behalf of the public.

The accused were arrested last year in July for the murder of a one Rose Namuli a former hairdresser of Kitala Village in Katabi Town Council.

According to the indictment presented before court by state attorney Edward Baguma , Nakimuli’s  lifeless  body was discovered in a banana plantation with sticks stuffed in her private parts; a day after her murder on the July 24,  2018.

The Katongole and his collegues are part of  a group of other 50 capital offenders are appearing on  a criminal session scheduled to wrap up the year. 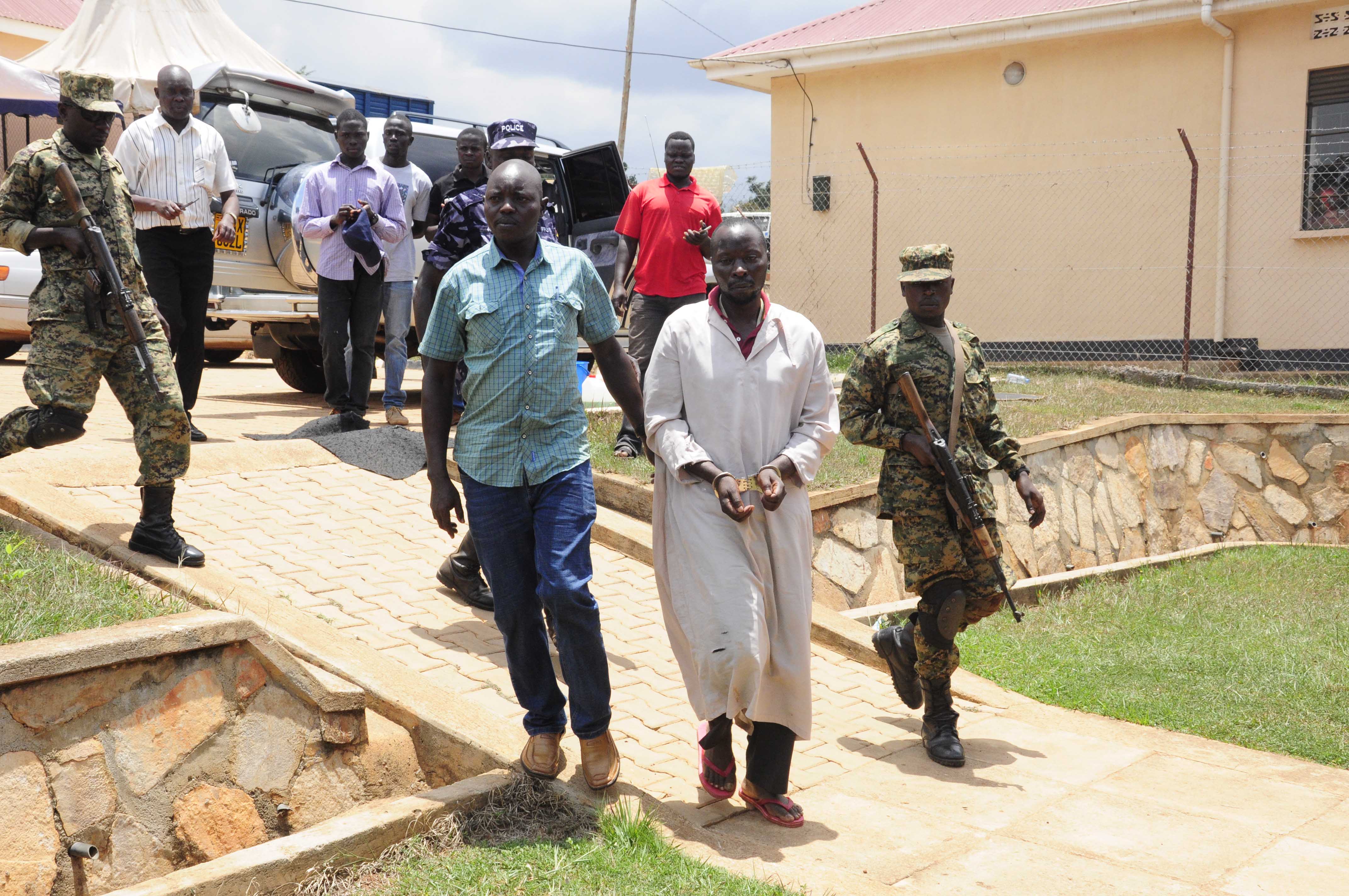 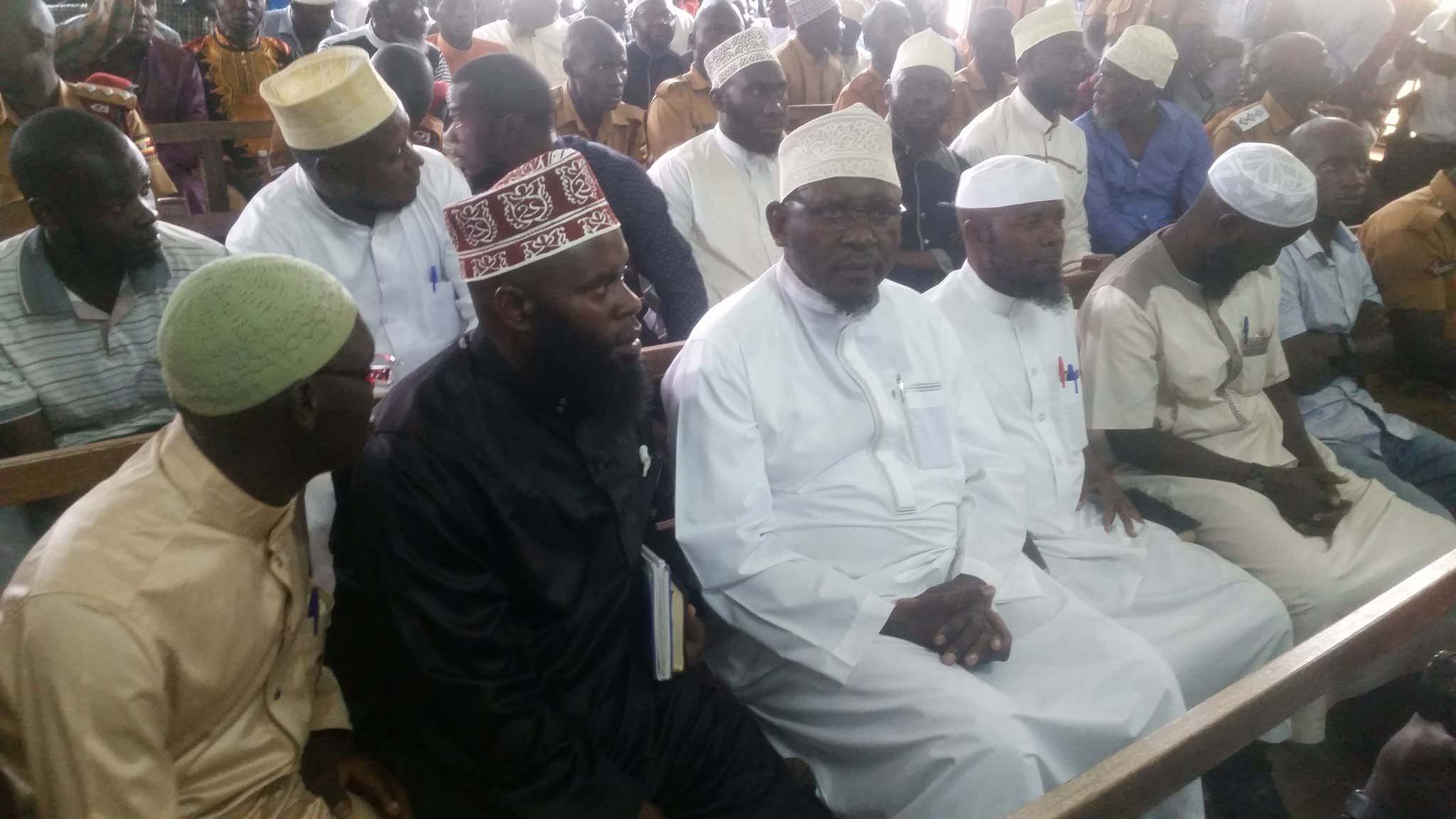