Following the tycoon’s death, Police has sent in a team to Muhangi’s home to investigate matters that could have led to his death.

According to reports, Muhangi was found dead at his home in Buziga, Kampala. 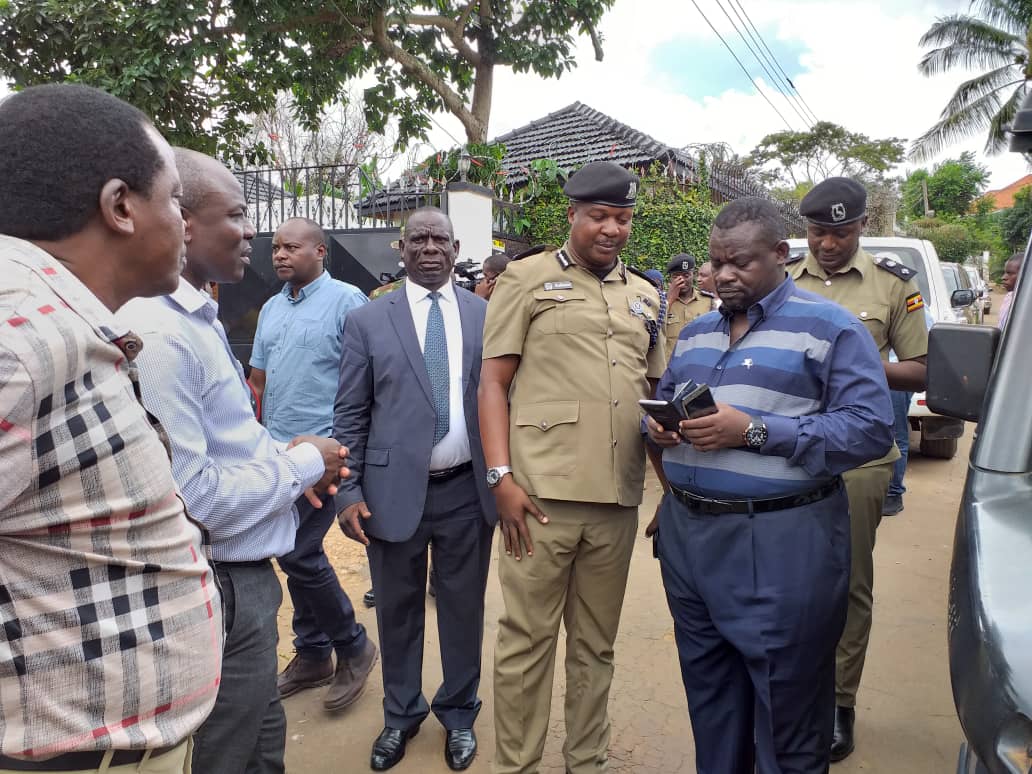 It is not yet clear what could have killed the businessman. However, it should be noted that the deceased has been involved in a wrangle with fellow businessman, Drake Lubega over the ownership of Qualicel Bus Terminal.

Having made a fortune in the transport business, Muhangi was the owner of Horizon coaches with a string of business in both Kampala and Mbarara.