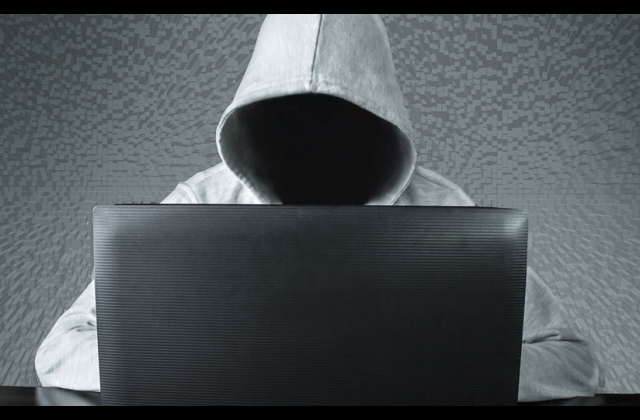 KAMPALA – If you are one of those people that spend some quality time on Facebook, then you have come across posts by a blogger by the names of Tom Voltaire Okwalinga (TVO).

According to new ‘exposes’ between TVO and Titus Seruga, the blogger has been identified as Roland Kaweesi.

Over the last eight years, TVO has troubled security forces, despite the invested resources in unmasking the face behind the man who keeps leaking top exclusives to the public through their Facebook page.

TVO arrived on the scene in 2010 as the country was preparing for the 2011 presidential election.

He also targeted other top state agents and government officials who appeared to enjoy the favour of the NRM government.

On Wednesday, TVO claimed that the blogger using the identity of Titus Seruga was a fake and that the real person behind him was an operative of External Security Organisation (Eso).

He said Titus Seruga was seeking asylum in Brussels, Belgium.

The duo then started a war of words with TVO, as the faceless Tom Voltaire Okwalinga is popularly known on social media, says Titus Seruga is a Rwandan agent within Ugandan security currently battling immigration-related issues in Belgium.

On Friday, TVO claimed that their new nemesis, which they only refer to as the “Eso guy,” was being detained after Belgian immigration officials grew suspicious of his identity of the veracity of his asylum claims.

“The Eso guy’s lawyer had applied for bond, he was finally released as he waits for his appeal from the immigration court,” TVO said of Titus Seruga.

He claimed Titus Seruga’s first asylum request was based on claims that he was afraid to live in Uganda because he was a Rwandan refugee and that former IGP Kale Kayihura was kidnapping Rwandan refugees in Uganda and forcibly deporting them.

Kayihura, his [Titus Seruga’s] asylum request was rejected and his identity questioned. He was detained,” TVO wrote on Facebook, adding that the rival blogger was continuing to push for asylum under a different excuse now.

TVO also alleged that Titus Seruga had worked with Internal Security Organisation agents to extort $50,000 from Simpson Birungi during the time the Movit boss was detained on murder charges.

Titus Seruga claimed TVO was a state agent who continues to benefit from the state, including his fees paid for by State House.

“Your source of intel was [Gen Kale] Kayihura and Maj [Edith Nakalema… I can even expose those Eritreans girls you date in the UK or even the fact that your school fees was paid by State House in Uganda; furthermore, your Rwandan origin and current status in the UK,” Titus Seruga wrote.

Maj Nakalema was a personal assistant to President Museveni. She was sent for studies in the UK but returned mid this year and has since been deployed to anti-graft desk.

“TVO is obsessed but I am going to give him a bloody nose, again you have died in your own movie Roland Kaweesi. I guess you are shocked I even know your true name let alone those that you use while in the UK.”

TVO, in particular, became the most wanted man in Uganda for his leaks target President Museveni.

Over the years, the State has gone to the extent of writing to Facebook Inc. to release his identity but they have always seen their appeals denied.

“We will get this man Okwalinga,” said Museveni on recently while meeting media executives at State House Entebbe.

“Now that we have the machines, we will get him.”

Okwalinga had made a name as a prominent leaker of what the account holder calls classified and exclusive information from State House.

Security had earlier arrested Robert Shaka as the possible Okwalinga but the case crumbled probably due to lack of evidence.

Shaka was later released, only to fall in the hands of Andrew Mwenda, who published in his The Independent magazine an “in-depth investigation” that exposed Shaka as the real TVO.

But now Titus Seruga has fingered someone else for TVO.