The position fell vacant after Ham Namakajjo left the company early this year.

In the press statement released Thursday, Massimiliano Spalazzi, who is also a Jumia chief executive, said that the e-commerce company believes Ron Kawamara will play a critical role in achieving the company’s vision, considering his vast experience in the industry.

“After a thorough and thoughtful search process, we are thrilled to have Ron take on the CEO role. Kawamara brings a stellar leadership reputation, a wealth of consumer experience, and a lifelong passion for e-commerce to Jumia – all of which are critical ingredients in the continued evolution of our company,” he said.

“We are absolutely confident that Ron is the right leader for Jumia who can create value for customers and vendors by marrying Jumia’s numerous assets with the opportunities ahead,” Spalazzi wrote.

Kawamara had previously headed Hello Food from May 2014 to June 2016 before it was rebranded to Jumia Food.

Kawamara, who studied political science and international relations at the University of California, has also previously worked with FedEx and People Connect.

He holds a Master’s of Science in African Studies from the University of Oxford.

Following his appointment, Kawamara lauded Jumia for the opportunity saying that the company is well-positioned to capture an even greater market opportunity

“As a lifelong entrepreneur and exuberant technology enthusiast, this is the perfect opportunity to combine my industry experience with my love for business. I look forward to working with this great team, having a lot of fun, and leading Jumia through its next exciting phase,” Kawamara quoted by Sauti Tech. 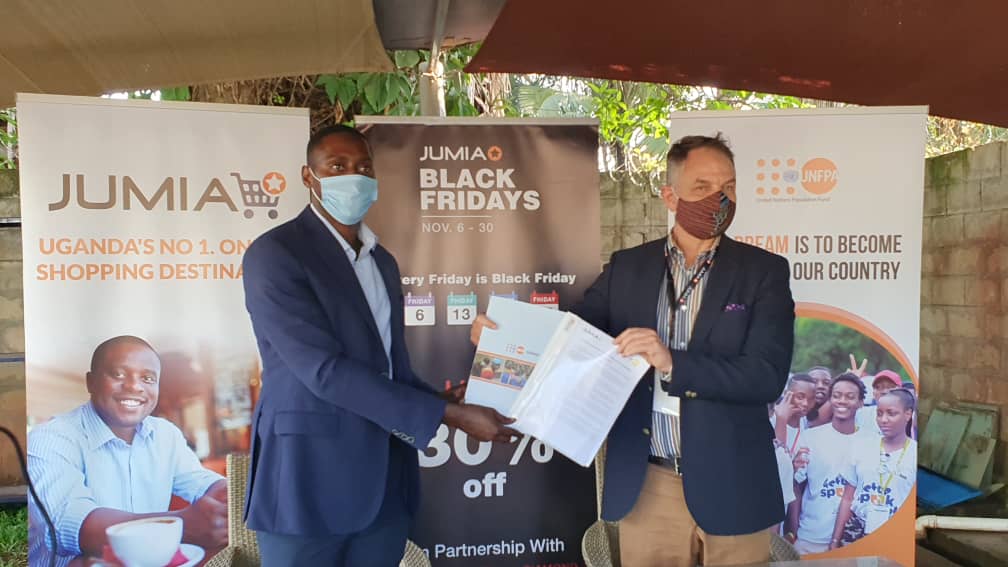 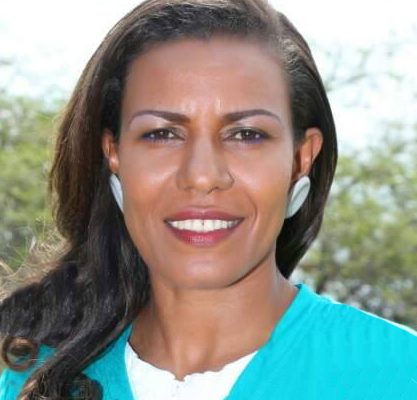