KAMPALA – Police on Monday afternoon allowed Mityana Municipality Member of Parliament Francis Zaake to travel out of the country after he was subjected to a medical examination by nine doctors.

According to human rights lawyer, also Zaake’s lawyer, Nicholas Opio, the Police has bonded the legislator for a month to allow him travel for medical treatment.

“The Police have charged the Hon [Francis] Zaake with treason and unlawful escape,” Mr Opio confirmed adding that “all this while he [Zaake] is on a hospital bed under Police and CMI [Chieftaincy of Military Intelligence] guard. 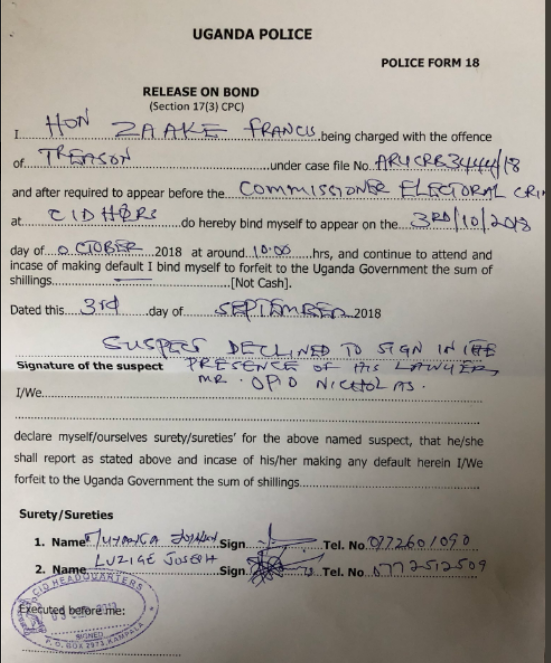 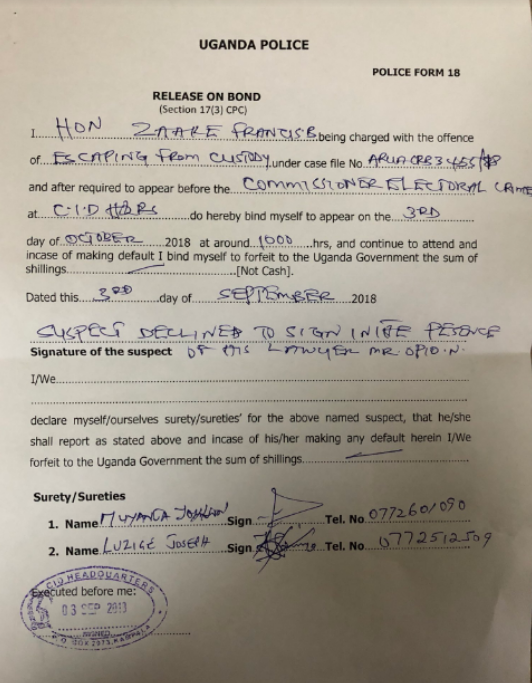 Mr Zaake and his counterpart, Kyadondo East Member of Parliament Robert Kyagulanyi aka Bobi Wine who is in the US for further treatment were on Thursday evening blocked from travelling abroad for specialised treatment and Police subsequently booked them into government’s Mulago Hospital, Kiruddu a satellite hospital. 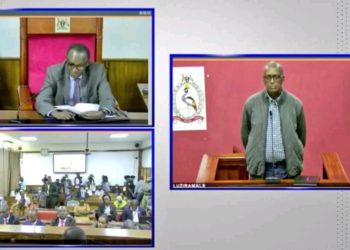 I can’t find any Generals now! Tumukunde asks court to relax conditions for his bail 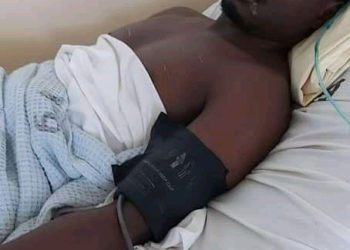 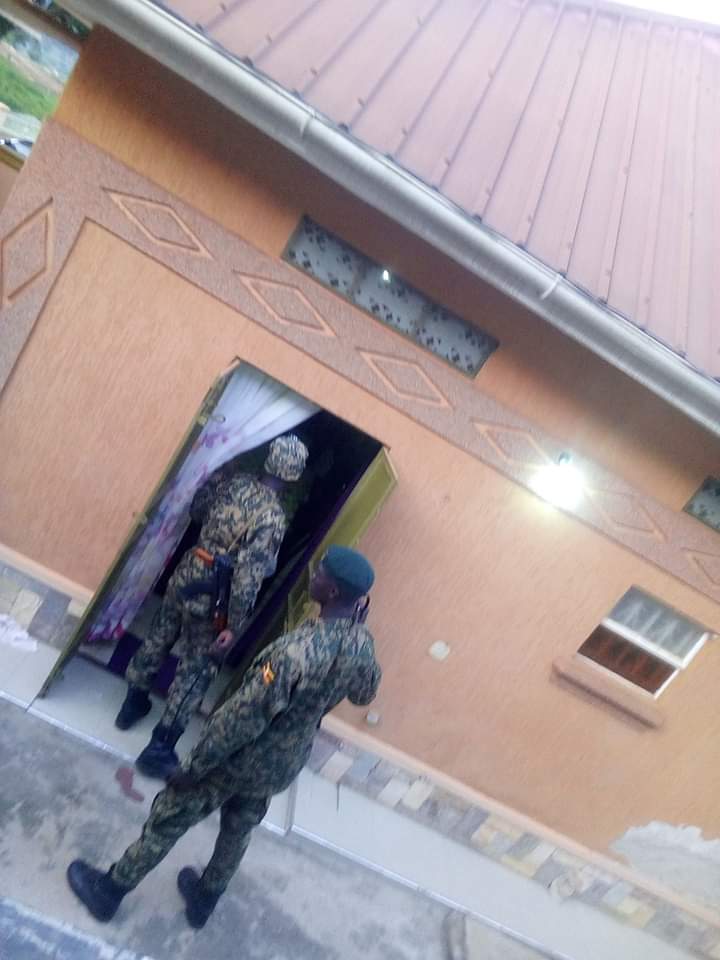