American national remanded to Luzira over assault in Kampala hotel

Taylor appeared before grade one magistrate, Mr Robert Mukanza but he could not plead to the charge because there was no state prosecutor in court.

Taylor who informed the court that he had hearing difficulties has been then ordered to come back to court tomorrow for purposes of taking plea.

Prosecution states that Taylor a resident of Arkansas in the United States of America unlawfully assaulted Ssamanya and caused bodily harm to him on August 17, 2018, at Grand Imperial Hotel in Kampala.

In the video, Taylor is seen smashing a glass and going after Ssamanya while murmuring that he (Ssamanya ) does not like Jesus and there he does not like him (Taylor).

At that moment Ssamanya’s colleagues are seen in the video intervening to separate the two before Taylor could do more harm
.
Upon conviction, Taylor is likely to face an imprisonment term of not less than 5 years

Businessman Senkeeto sentenced 10years in prison, 2 others get 5 years 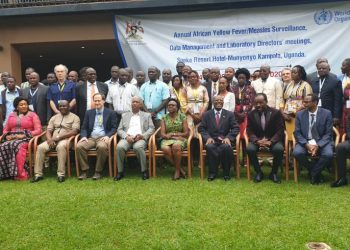 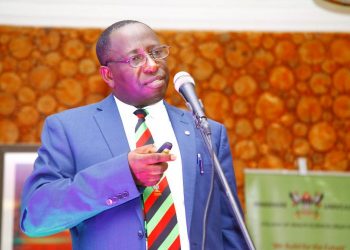