Father kills son for refusing to go to school 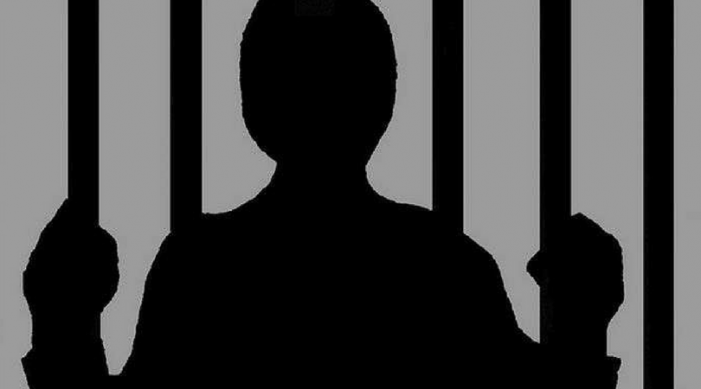 Pader – Denis Omony, 30, a resident of Omaki Gira village in Ogom parish Ogom Sub-county, Pader District, on Wednesday June 5 beat his son to death after the young boy refused to put on school uniform and go to school.

According to neighbour’s, the 7-year-old Richard Odokonyero died instantly after the father beat him on the head.
Odokonyero was a Primary One pupil at Ogom Primary School.

“It a very unfortunate incident. Parents should desist from such beating and be careful while handling children,” Okema said, adding that Omony was arrested and is being detained at Pader Police Station on charges of murder.
He noted that police has arranged a doctor to carryout postmortem at the home where the body of the deceased is being kept in Omaki-gira village.

Aswa River regional police reports indicate that two children were recently killed out of anger of their parents.

On May 25, one child was poisoned to death by the step mother in Amuru District following a domestic fight with the child’s mother.