Police, army deploy heavily as elections kick off in Rukungiri

Police, assisted by the army and other security agencies have deployed heavily in Rukungiri since Wednesday ahead of the District Woman MP By-election that is happening today Thursdag. There is a heavy presence of millitary police and uniformed as well as plain-clothed police officers on foot patrol around the town and surrounding areas. 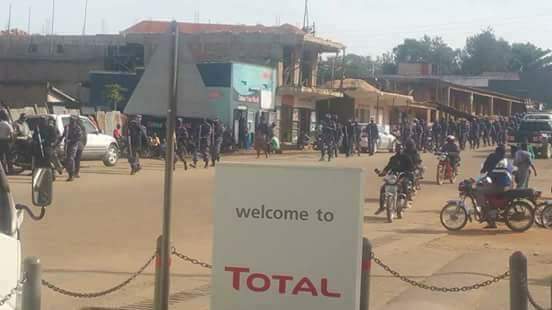 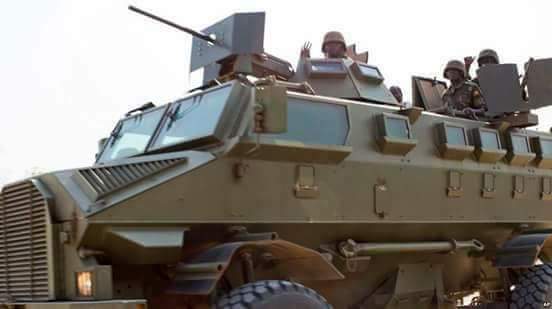 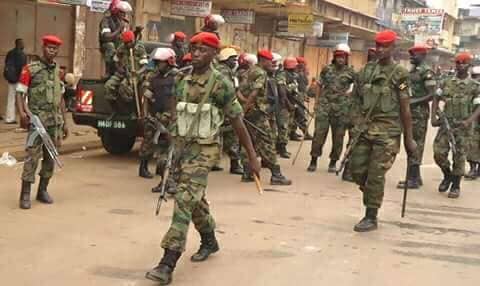