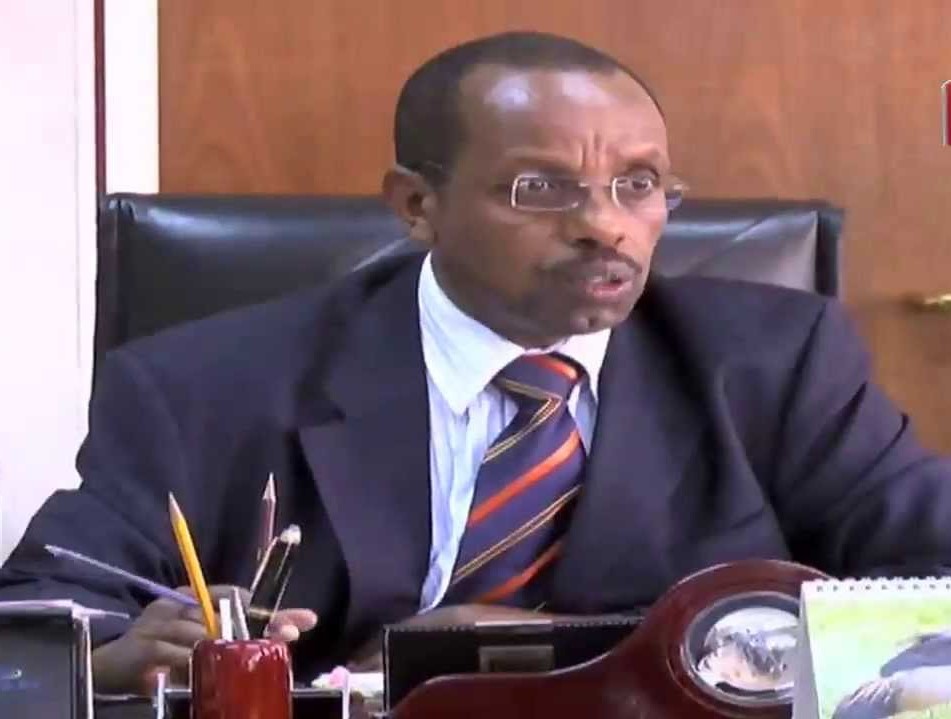 Secretary to the Treasury Keith Muhakanizi has given fellow permanent secretaries an April 20 deadline to account for funds or face punitive measures: NET PHOTO

KAMPALA – The Secretary to the Treasury Mr Keith Muhakanizi has put more than 100 accounting officers on the spot including some powerful Permanent Secretaries who now face the possibility of being sacked for failure to account for funds.

Mr. Muhakanizi, in a March 28 letter to Parliament gave the affected accounting officers up to April 20, to provide accountability for audit queries raised by the Auditor General or be replaced. He has flagged them as ineligible for appointment to manage next financial year’s budgets.

“Accounting officers who fail to do so shall have committed an offence in accordance with Section 79 of the PFM (Public Finance Management) Act 2015, and I may recommend surcharges against them as provided for in Section 80 of the same Act, in addition to other administrative sanctions,” Mr Muhakanizi wrote.

Mr Muhakanizi’s missive was a follow-up to audit queries raised by the Office of the Auditor General, which points out issues in the various departments in the central governments and the local governments.

Among the ministries that the Auditor General identified as having failed to provide satisfactory accountability for public funds are key ministries of Health, Education, Local Government and the Uganda National Roads Authority. Also named are the Judiciary, Ministry of lands, Water, the Electoral Commission, Uganda Police, and ministry of Energy among others.

At the ministry of Energy, the accounting officer Prisca Boonabantu is faulted for spending Shs 1 billion in excess of warrants and entitled oil refinery land plus un declared loyalties from good sales.

At the ministry of health, the PS Dr. Diana Atwine is faulted for mischarge of expenditure, unsupported payables and illegal transfer of funds. The auditor general pointed out that a private company was paid Shs 888.7m, excluding withholding tax, basing on photocopies as supporting documents. 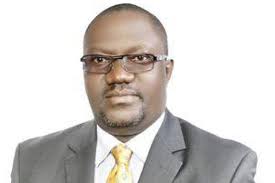 “If you note, most the PS who are not legible are those who were appointed without qualifications and experience! That shows that the appointing authority should consider career and experience and let institutions select professionals on a competitive basis,” a senior civil servant told PML Daily in an interview.