One killed as bus overturns in Kisoro

A passenger bus heading to Kampala overturned in Kisoro Municipality this morning, killing the driver on spot and leaving six others injured.

According to Kigezi region police spokesperson Elly Maate, the driver of the bus, which belongs to Baby Coaches Company, lost control at Kibaya Cell, about a kilometer from Kisoro Town, at around5am, leading to the accident. Mr Maate said they are yet to establish the exact cause of the accident.

The deceased driver was identified as Faruzi  Kamurumba 40,a  resident of Rukungiri District. The injured were taken to Kisoro Hospital.

In January 2017, four passengers were critically injured in an accident involving a bus belonging to Bismarkan Coaches Limited. The accident occurred at Kanaba Corner in Kanaba Sub-county along Kabale-Kisoro road in Kisoro District. 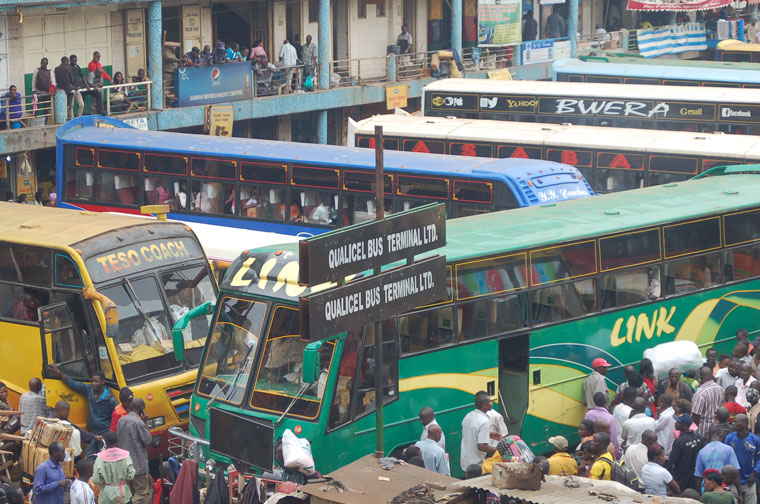 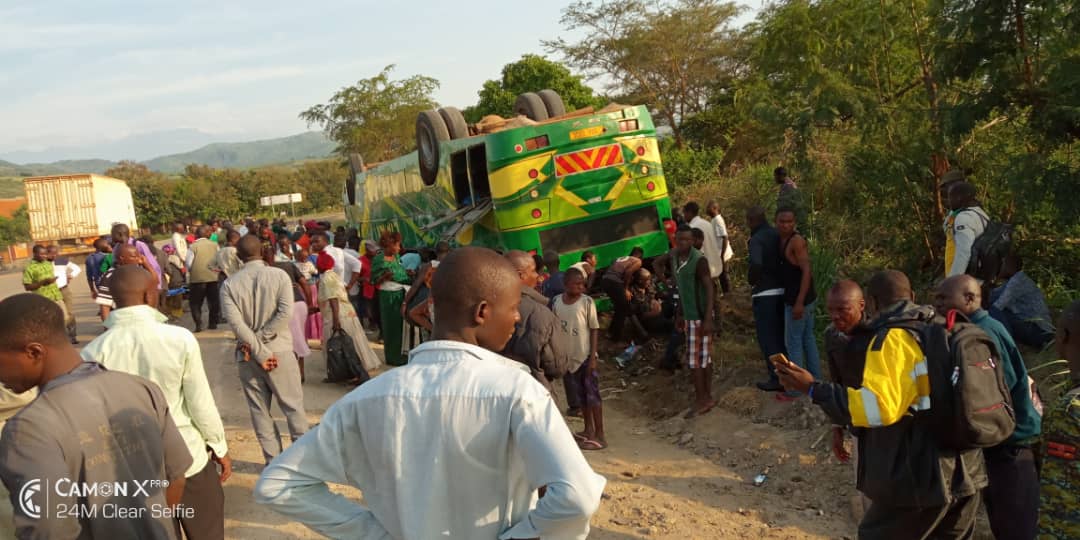