“The training and mission of the police and military are totally different. So why then do you have to recruit a military personnel to head the police force? But because Mr Museveni is looking for loyalty to himself, he deploys army officers to command police,” Dr Besigye told journalists in Kampala on Tuesday.

His comments were in response to the dropping of General Kale Kayihura as the Inspector General of Police. President Museveni replaced Gen Kayihura with Mr Okoth Ochola, and appointed Brig Sabiiti Muzeyi as his deputy.

But the four-time presidential candidate said by appointing Brig Muzeyi to the police, the President is looking to keep a firm grip of the police force to serve his interests.

“As a country, we need a people’s police, not a coercive one. We need a police trained with manuals that make them competent to manage and implement its doctrine. This police force must work and operate under the law,” he added.

Dr Besigye also said Gen Kayihura is a good person but was used by Mr Museveni as a tool of repression.

“As a person, he is a fine fellow. He is like Brig Mayombo, good people who accept to be used in a manner that projects them as terrible creatures. He is an intelligent man. He’s not someone who set out to be a bad person,” he explained.

“His actions are not without intelligence. Kayihura and his group are schemers and he chose to be a psychopath for that purpose,” he added.

Like other NRA soldiers who have fell out with the President, Dr Besigye said Gen Kayihura, if given another job, he will become a good person he can relate with again.

He also said he doubts whether the new police commanders will change anything in the Force, arguing that they have been appointed at a time when the regime is at its weakest point.

“People should always have the decency to say, ‘no I won’t do this’, resign and refuse. We must deal with where the primary problem lies which is the system where few people with guns control the country,” he explained. 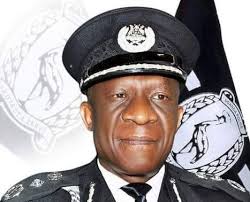 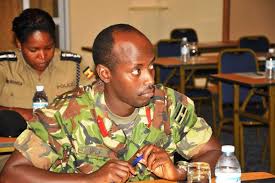 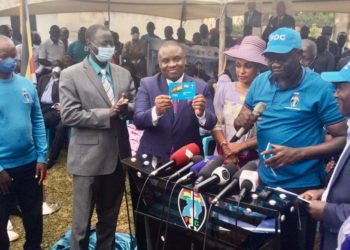 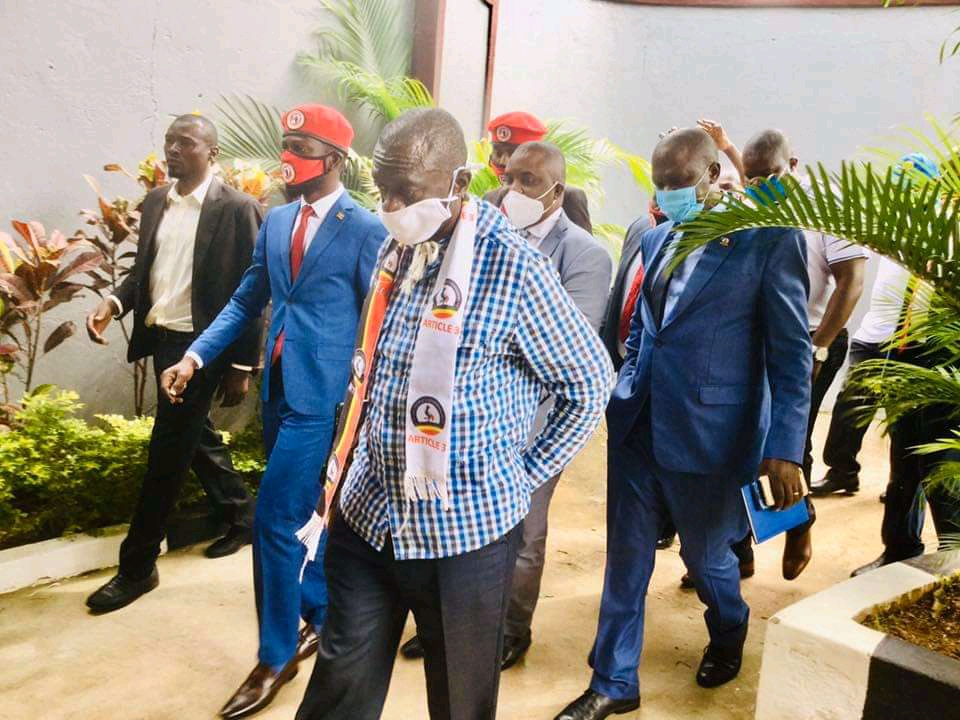 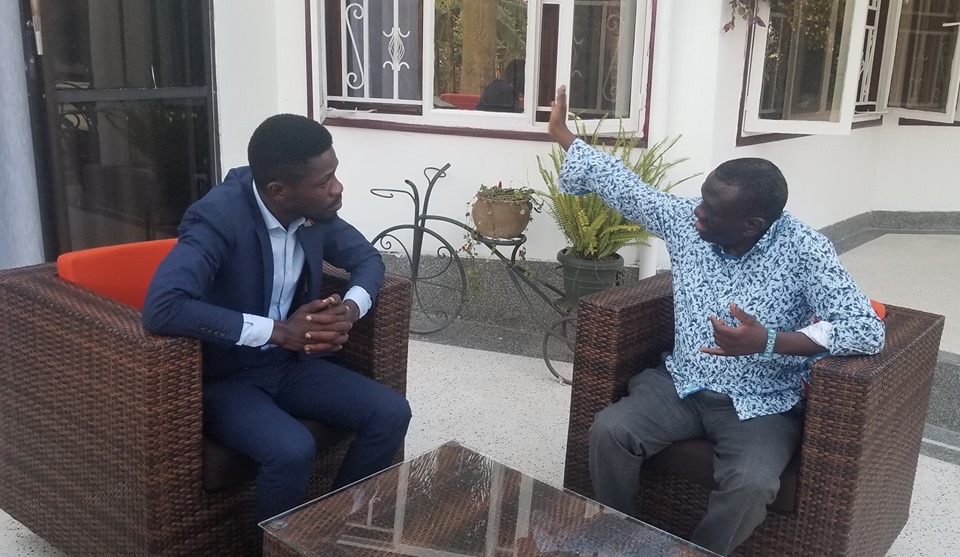 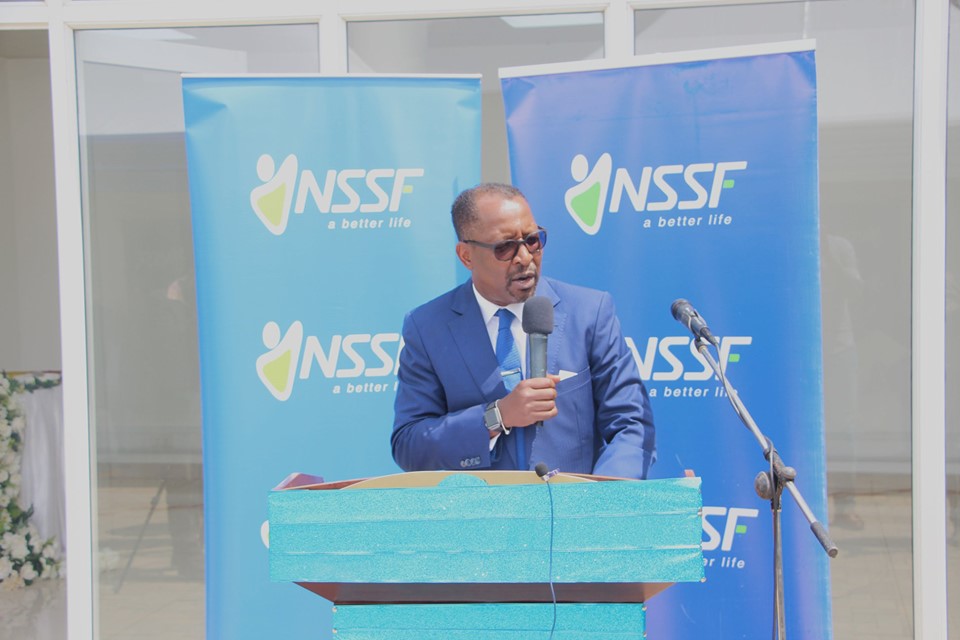 NSSF to Besigye: Current law constrains us on emergency payouts to members