The Directorate of Criminal Investigation and Crime Intelligence (CID) has started investigating allegations of corruption at the Immigration department following the interdiction of two senior officials.

Last week, President Museveni ordered for the sacking of the head of Immigration, Mr Godfrey Sasaga, together with the Commissioner, Mr Anthony Namara, to pave way for a corruption investigation into the department, especially over an alleged botched up procurement of the E-Government passport deal.

And now PML Daily has learnt that CID Director Grace Akullo on Monday held a meeting with all investigators across the country to start the matter and several other high profile cases.

CID spokesperson Vincent Sekate, when contacted, confirmed that the meeting of CID chiefs took place but did not specify whether it focused on investigating Immigration officials.

However, sources confirmed to us that Ms Akullo is set to start investigating the loopholes in the procurement of the E-Government passport deal that may have led to lapses that helped a neighbouring country to infiltrate the government’s intelligence services through the Immigration department. The President had directed the CID director to report to him about the findings within a month. 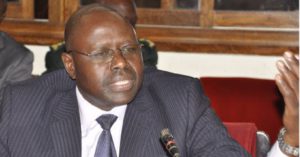 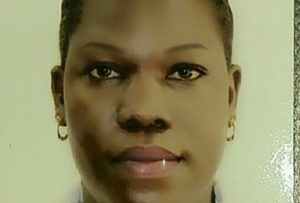 Meanwhile, the Josephine Ekwang Ali has replaced Mr Sasaga as the Director of Immigration, while Wilberforce Ngonde takes over Namara’s job as Commissioner, all in acting capacity. Ekwang has been the Legal Affairs officer at Immigration while Ngonde has been the deputy commissioner.

The two appointments were announced by Internal Affairs minister Gen Jeje Odongo during a meeting with Immigration staff on Friday. Sources that attended the meeting said Gen Odongo pledged to eliminate all corrupt officials from the department, which he described as sensitive.