As a wave violent crime sweeps through some urban areas around the country with rape and murder of young women topping the list so has vigilante justice increased.

Lynching of suspects in Kampala, Entebbe, Mukono, Lugazi and the near eastern districts of Jinja and Iganga is becoming an almost every day occurrence.

The latest recorded incident occurred in Iganga with one suspected getting bludgeoned to death. Police recovered two guns and 180 rounds of ammunition in this instance.

It all started on Sunday night after boda-boda cyclists at Kyigobero stage became suspicious of two individuals who had just disembarked from a late night taxi arriving from Kampala.

According to Juma Isabirye a boda-boda cyclist, the two men had alighted in the town at around 10:30 p,m. Sunday night and reportedly asked him to take them to Busembatya town council some 20 kilometres away.

Peter Kintu, another boda-boda cyclist who was also still at the stage at the time, suspected that the two could be having guns in the big bag they were carrying.

He raised an alarm which attracted other cyclists who upon discovering that there were two AK 47 rifles in the bag pounced on one of the suspected thugs, lynching him instantly. In the ensuing melee, the other suspect managed to escape the mob.

He says police was not yet able to identify the body of the deceased since it had no identification documents.

However Nditta said the two could be part of a gang of armed robbers who have been terrorising motorists and passengers along the Iganga- Mbale highway, staging illegal road blocks during late night hours.

Nditta said as investigations are underway. Police has also launched a manhunt for the second suspect.

On Idd day last year police shot dead two armed thugs who had set up a roadblock at Busowobi village, five kilometres along the Iganga to Busia highway and recovered two AK 47 rifles. The two thugs were residents of Ndeeba in Kampala. 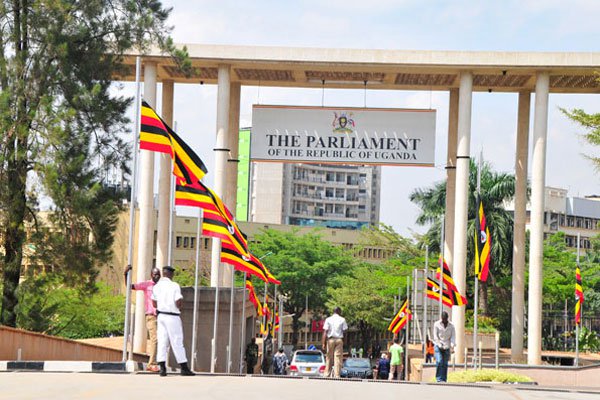 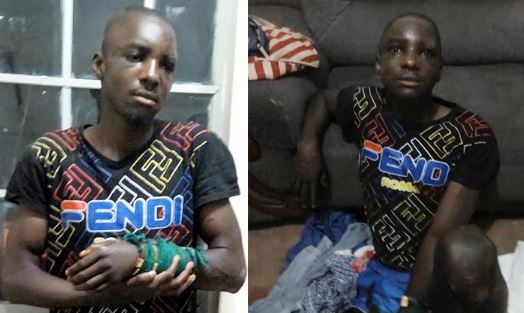 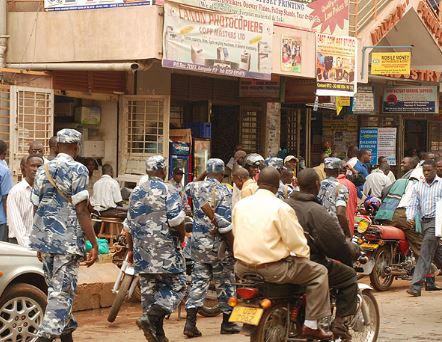 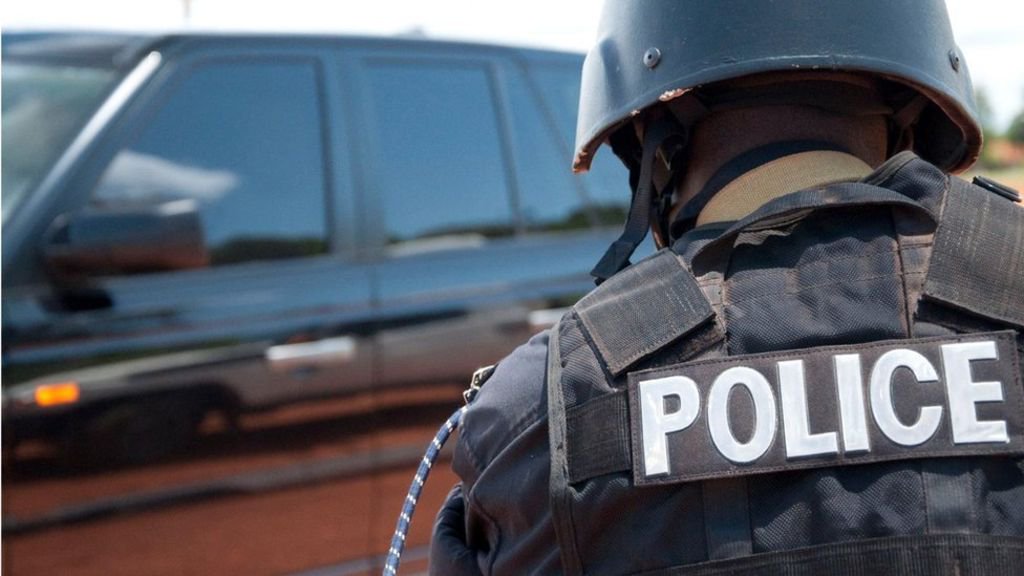 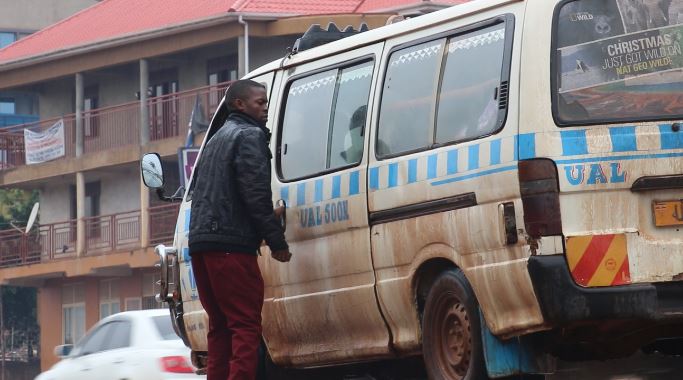 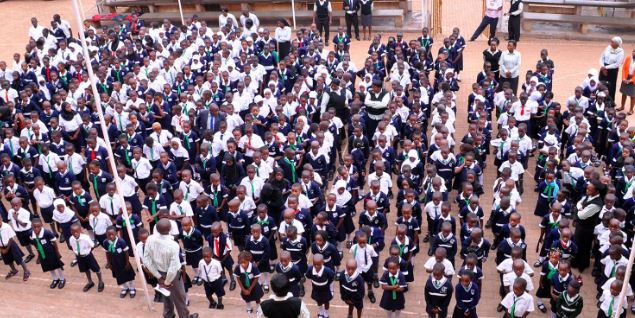 SPOTLIGHT: Primary school on the spot over covering up death of pupil