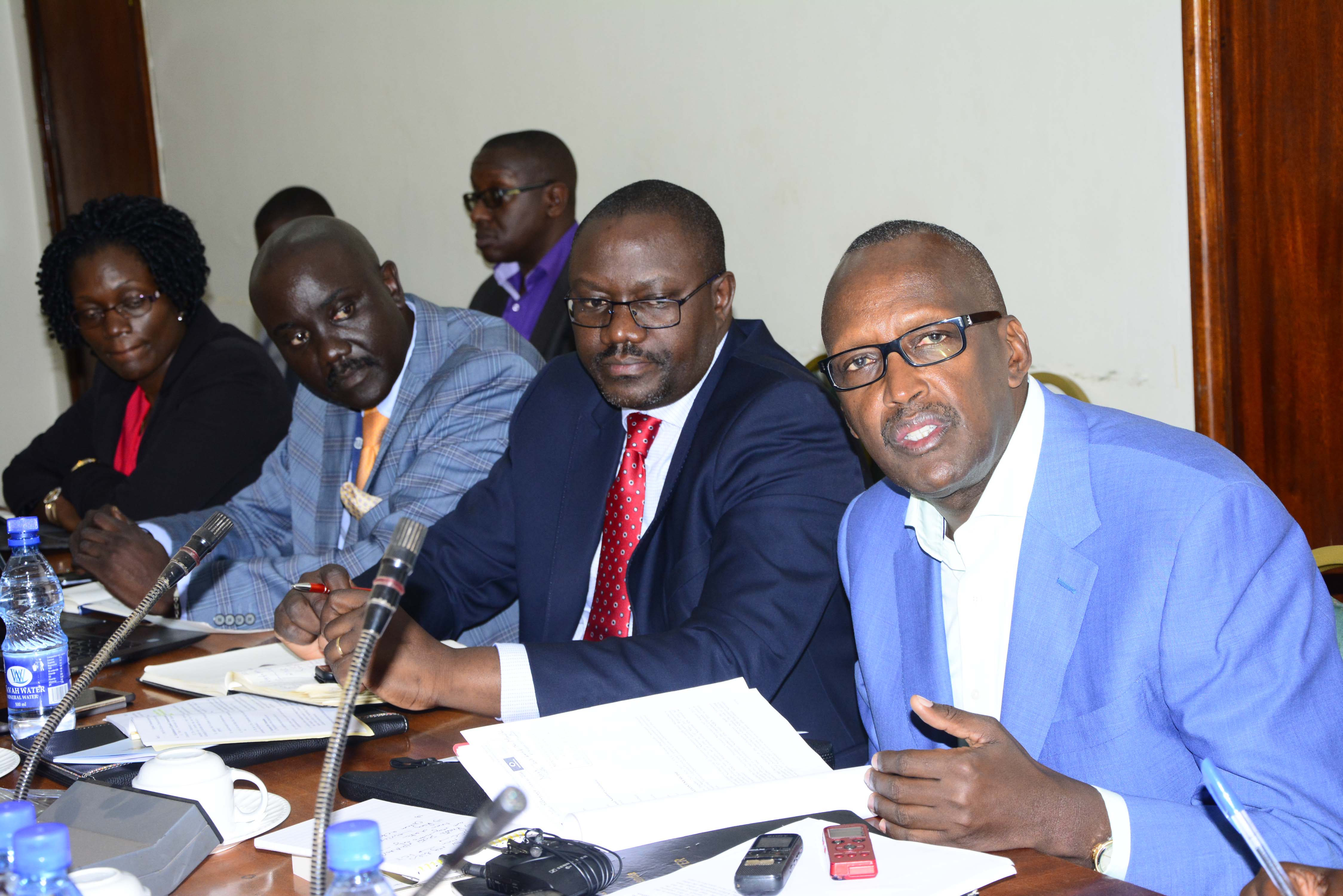 With less than ten days to the sim card verification exercise it has emerged that four million subscribers have not been validated and remain unaccounted for.

Out of a total of 31 million subscribers submitted by five major telecommunication companies; Airtel, MTN, Africell, UTL and Vodafone to the National Identification Registration Authority (NIRA), vital information for 4,006,988 million sim cards has not been matched in the system.

NIRA is charged with issuing of national Identity cards, which bear a National Identification Number (NIN) used by the telecommunications companies to verify the identity of subscribers.

The Permanent Secretary in the Ministry of ICT and National Guidance, Vincent Bagiire today met the joint House committees on ICT, Defence and Internal Affairs, plus the Equal Opportunities where he revealed what information has so far been submitted by the telecom companies.

For Africell, Bagiire said 3 million subscribers were submitted; 2 million verified; 1.48 million found and 542,111 not found in the database.

Airtel has submitted 11.2 million of which 9 million are verified; 8 million found and 941,000 not found in the system.

Bagiire said some of the subscribers whose information was not matched may have erroneously provided wrong bio data while verifying their sim cards using the short code *197# which Uganda Communications Commission (UCC) provided to simplify the process.

He, however, revealed that there also could be a possibility that some telecom companies may be colluding with agents to use unregistered and unverified systems to illegally route international calls using a simbox.

This manipulates a Calling Line Identification (CLI) by re-routing international calls through the internet and dumping them on local networks disguised as local calls, enabling the perpetrators to cash in on the termination price margins.

“It is an illegal practice that compromises the revenue of the country… We shall investigate this matter to see whether there is connivance between agents and telecom companies,” Bagiire assured the MPs.

MPs on Monday met a number of telecom companies to establish how far they had gone with the sim card verification and validation exercise.

A number of the telecom players asked for extension of the August 30 deadline, saying they needed access to the NIRA information system in order to ease verification of subscribers’ sim cards.

The telecoms say the verification process has been hampered by lack of an Application Programming Interface which can update subscriber information in real time.

But the PS today said that the companies must abide by the given deadline.

PML Daily has learnt that Cabinet has recently held two meetings in regard to the status of sim card verification.

The committee has invited the Ministers of Internal Affairs, ICT, Security, as well as officials from UCC, NIRA and National Information Technology Authority on Thursday this week to discuss the matter further.