It is open season inside the Forum for Democratic Change as the four hopefuls in the party presidency race crisscross the country.

All eyes are on the outgoing leader the retired former army commander, Maj. Gen. Mugisha Muntu.

By press time, he was traversing Bunyoro sub-region, holding sit-downs and pressing the flesh with party delegates in Hoima and Masindi districts.

His closest opponent, Patrick Amuriat Oboi is in the near east, campaigning in Iganga, Jinja, Luuka and Namutumba.

Amuriat is no political novice. He was MP for Kumi county and this engineer showed his mettle on that stage. 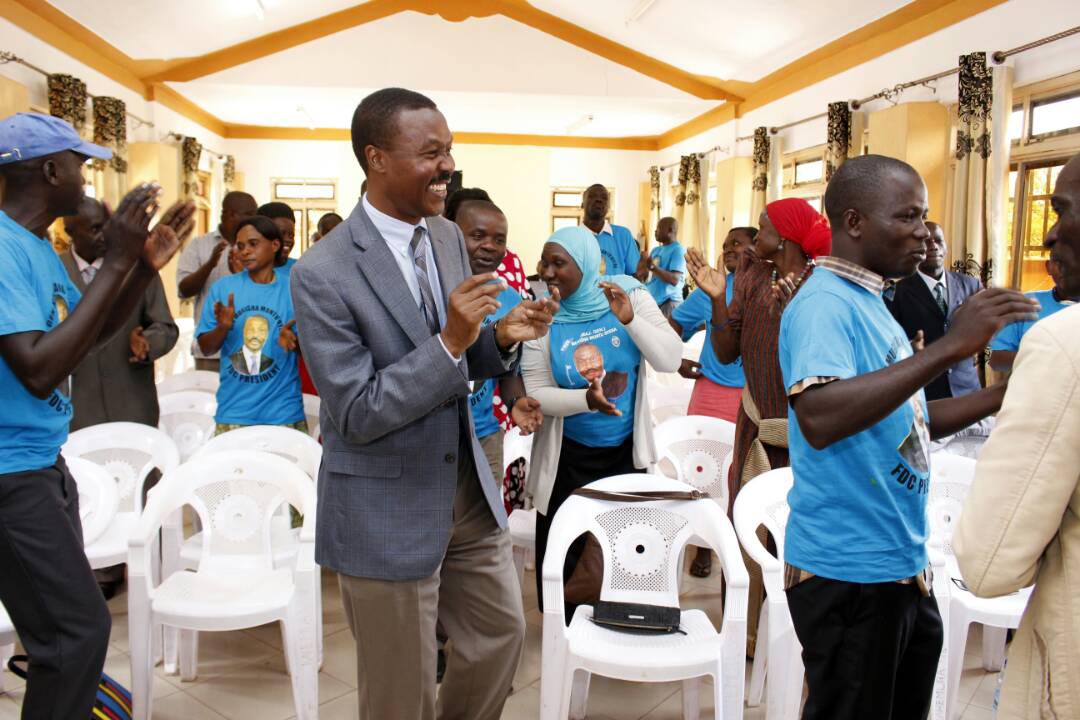 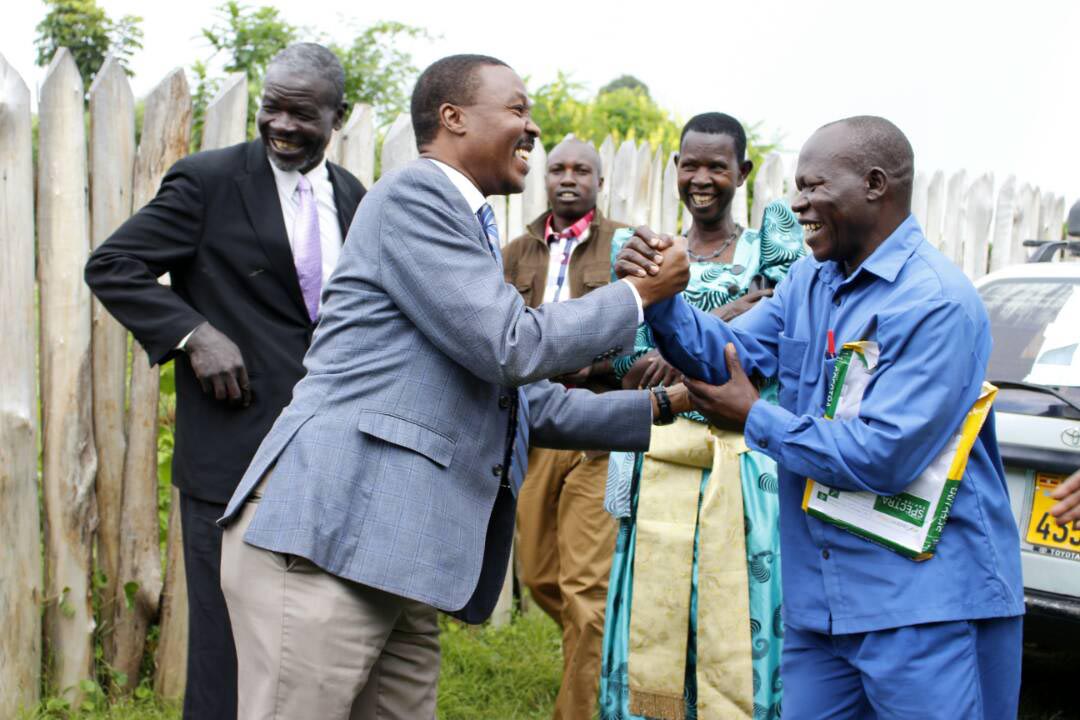 In this contest, Amuriat puts his foot into waters slightly deeper than he has treaded before, and it all comes at a time when the country’s largest opposition party is going through painful searching for what some say is its lost soul.

In Hoima district, Jackson Wabyona, the FDC district chairman, admitted that his party is faced with internal bickering, but that doesn’t mean it will collapse.

“As we stand now, Muntu is the best to lead this party and he is the only person to manage the cracks,” he said.

In Masindi district, the party chairman, Isaac Kanyamu, promised the Muntu camp of 10 votes from his area at the November 18 election.

Only National Executive Committee members, delegates from the districts and constituencies will participate in the election to choose new leaders.

The calculation each candidate is making in order to win is to get three out of five delegates in the bag.

And this is why Maj. Gen. Muntu has swept through Lango sub-region and the West Nile districts Nebbi, Zombo and Packwach in recent days. The political north has always looked kindly upon him. It is no surprise then that he began his search for a fresh mandate here.

He arrived in Iganga district at an opportune time. The district is preparing for by-election to replace Kaudha Hailat Magumba, the former woman MP who died in May.
So, Amuriat took the opportunity to raise his profile amongst FDC members in the area by campaigning for the party flagbearer, Maryam Nantale.

After meeting delegates in the morning hours, Amuriat organised one rally in Namutumba district.

Other candidates in the race are Mubarak Muyangwa, the Kawempe South legislator Moses Byamugisha and Malcolm Matsiko.

Though not as prominent, these two are giving it a go with some gusto.

Muyangwa was in Kayunga district, where he vowed to withdraw the shadow cabinet from Parliament, arguing that it legitimatises the NRM government – yet Dr Kizza Besigye was robbed of his victory in the 2016 polls.

“This is my point of disagreement with Gen. Muntu. We cannot accuse NRM party of rigging the last general elections when we accepted to form an opposition government in Parliament,” Muyangwa argued.

Who will prevail? We’ll know in 60 days.