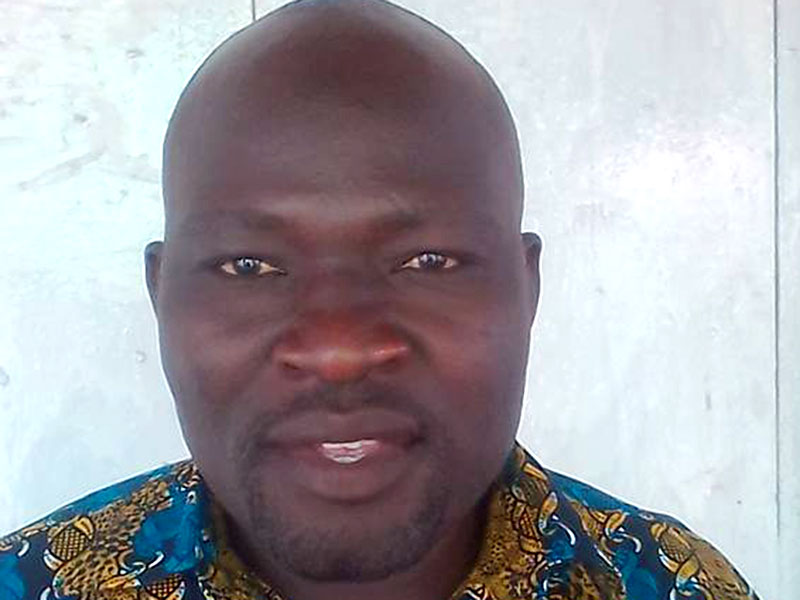 Lakony and 10 others are accused of robbing 120 bags of charcoal Sh6.2 million, two car tyres and a jerk from Geoffrey Kabi, a businessman.

Kabi alleges that on December 6, 2016, he was waylaid by Lakony and his group at a place called Labala in Pabbo Sub-county in Amuru while transporting charcoal to Gulu town. He accuses the group of beating him and taking his consignment and money.

“They had spears, they beat me and my team and robbed us of money,” Kabi says in a statement to Police registered under file number CRB 032/2016.

“I want the law to take its course,” Kabi adds.

The accused recorded a statement about the allegation last month but was picked Thursday morning by detectives from Aswa Regional Police office and taken to Gulu Court where he was awaiting to be charged.

Three other persons who were arrested before over the same case are on remand at Gulu Central Prison. They are Charles Obete Oryem, and others only identified as Kinyera and Opiyo, all from Pabbo Sub-county.

Lakony and his councillor for Pabbo Sub-county Catherin Apiyo Owaa were still at large.

While waiting in the courtroom, Lakony updated his follows on Facebook about the situation saying: “Your government can do anything to demoralise efforts to help people. The truth will prevail through this process. I am an honest politician.”

Amuru had passed resolution halting any charcoal business in district except those who had already acquired trading licence at the sub-county level.