AMURU. At least 500 displaced children living at Apaa trading centre are at risk of acquiring contagious diseases as a result of congestion that compels them to share shelters.

Charles Oola 48 one of the leaders of Lulai village in Apaa, said people are sharing shelters because there is no where they can go for now. He said a hut at the centre accommodates up to three families.

Oola was speaking to PML Daily at the weekend during a relief distribution donated by Citizen’s Relief Initiative.

The village leader said much as some people are trying to return to their villages, there are serious problems of shelters and that many are still too afraid to return home.

“My biggest problem is shelter, I am getting soaked every moment it rain with my children because i have no one to me construct for me a hut,” Acen said.

“We have problems, this small shelter cannot pack everything. It is a big big problem for our people,” the MP said.

The legislator said she was disheartened by the situation of displaced children, adding that they were at high risk of contacting diseases like cholera, diarrhoea, dysentry, malaria, among other, because the floor of the shelters are damp.

One of the concerned village member last week wrote to MP Aol urging concerned leaders to mobilise for relief of tents.

The letter also urged the Member of Parliament to push the Government to deploy more security personnel in the areas attackers raided so that people return to their homes and resettle.

Sitwell Loum, Apaa village local leader, appreciated the Citizen Relief Initiative for the donations, saying it will help families that were still sharing cooking utensil since most of them didn’t carry any them from their home when they fled the violence.

Clashes over land between the Acholi community from Amuru and their Madi counterparts from Adjumani flared in early June, forcing many to flee their homes. At least four people were killed and dozens injured in the clashes. But those who fled the violence continue to endure hardships in shelters away from their homes.

Citizen Relief Initiatives, a non-governmental organisation formed by team of clergies in response to the hunger that ravaged swathes of Eastern Uganda and Isingiro in Western Uganda in the recent past, has been one of the organisations working to give hope to the affected families.

The organisation distributed 530 bags of maize flour, plastics plates, mugs, basins, Jerycans, clothes and garments to the people living in a displacement settlement in Apaa centre.

Gloria Mbaga, an official working for Citizen Relief Initiatives, said: “As Ugandan, we have to be true to our ‘Motto, For God and My Country.’ People cannot be starving when you have an extra cup of flour in your house, your neighbour cannot be walking naked when you have extra clothes in your wardrobe.”

Meanwhile, Kilak County MP Gilbert Olanya has urged the displaced person to return to their villages, saying normalcy had been restored and that President Museveni had assured of security in the Zokar area. 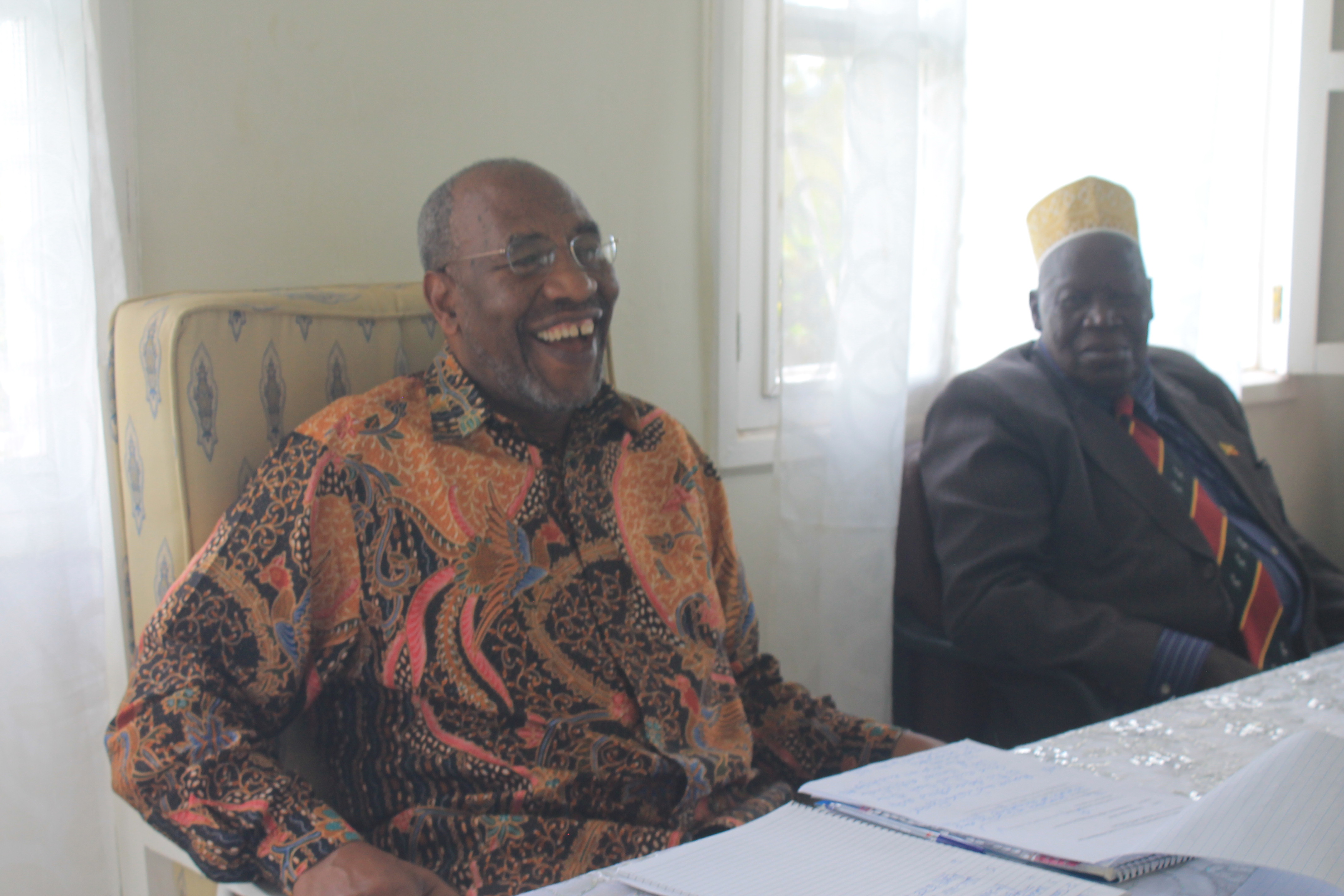 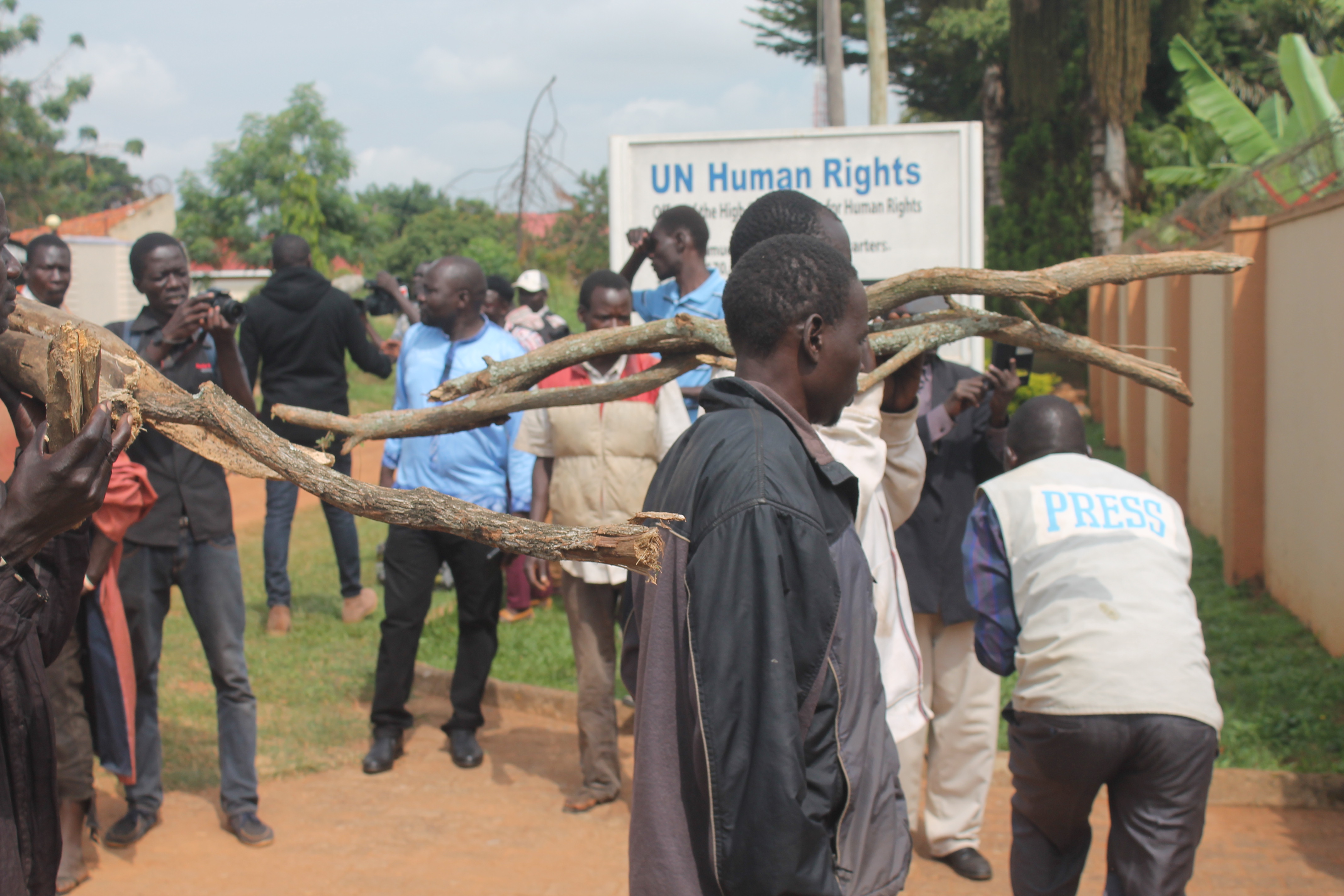