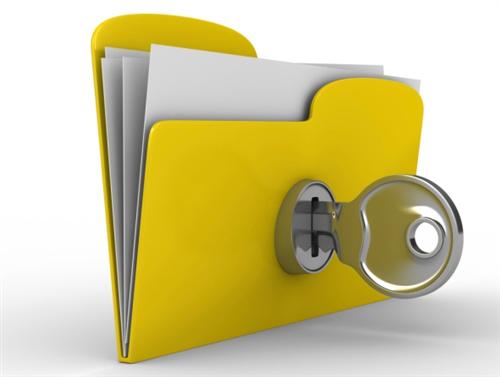 Access to information is a fundamental and cross-cutting human right recognised by international human rights instruments including article 19 of the Universal Declaration of Human Rights (UDHR), article 19 of the International Covenant on Civil and Political Rights; articles 13(1) and 17 of the Declaration on the Rights of the Child. Article 19 of the UDHR states that, “Everyone has the right to freedom of opinion and expression; this right includes freedom to hold opinions without interference and to seek, receive and impart information and ideas through any media and regardless of frontiers.”

At the regional level, the right to access information is enshrined in article 9 of the African Charter on Human and Peoples’ Rights (ACHPR) which states that “Every individual shall have the right to receive information and the right to express and disseminate his/her opinions within the law”.

This robust framework of instruments promoting the right of access to information underscores the importance of this right in promoting accountability, transparency, and empowering citizens to realize their fundamental rights.

When making a request for access to information, one has to follow certain procedures. One must comply with certain conditions, including amongst other things filling out specific forms.

Since the enactment of ATIA and its enabling regulations, the Government of Uganda has taken significant steps to promote the right of access to information through a number of programmes and initiatives such as: The establishment of the Ministry of ICT and National Guidance (MoICT&NG) with a mandate to formulate and implement ICT policies; sustain, manage and oversee ICT infrastructure in the country among others.

The Government of Uganda rolled out a Government Communication Strategy in a bid to establish an effective, well-coordinated and proactive communication system across Government and with the public. As part of the strategy, the government secured public education airtime on radio stations in every district across the country to sensitise the public on service delivery and development issues.

Government also established the Government Citizens Interaction Centre (GCIC) to enhance the monitoring of service delivery and provide a channel for feedback and suggestions from the general public.

Secondly, there has been noncompliance, by Ministers, with section 43 of the ATIA which requires every minister to submit an annual report to parliament on requests for records or for access to information made to public bodies under his or her ministry, indicating granted or rejected requests and reasons for rejection. However, there has never been such a report from ministers since 2005 when the Law was passed.

There is also widespread ignorance about the ATIA law which has affected the enjoyment of this law. Government information officers routinely deny or delay to respond to citizens’ requests for information. Delays, cripple the usability of information, especially for journalists, but also mean that vital stories cannot be published by the media.

The AskYourGov Uganda www.askyourgov.ug online portal was established in 2014 as an initiative of the Government of Uganda in collaboration with Africa Freedom of Information Centre (AFIC) and the Collaboration on International ICT Policy for East and Southern Africa (CIPESA).

The portal AskYourGov has 109 registered public entities. A quick scan shows there are barely any responses to the citizen’s questions. UNRA (351), UNEB (248) and NSSF (244) have the highest number of requests. Of concern is that a majority of the questions posted on the portal are job and internship requests, pointing to the fact that citizens have not understood the purpose of this portal. However, a 14 March 2020 request logged by a one Thorg Wintz regarding the cost of building an unpaved road in Masindi District remained unattended to as of 25 September 2020.