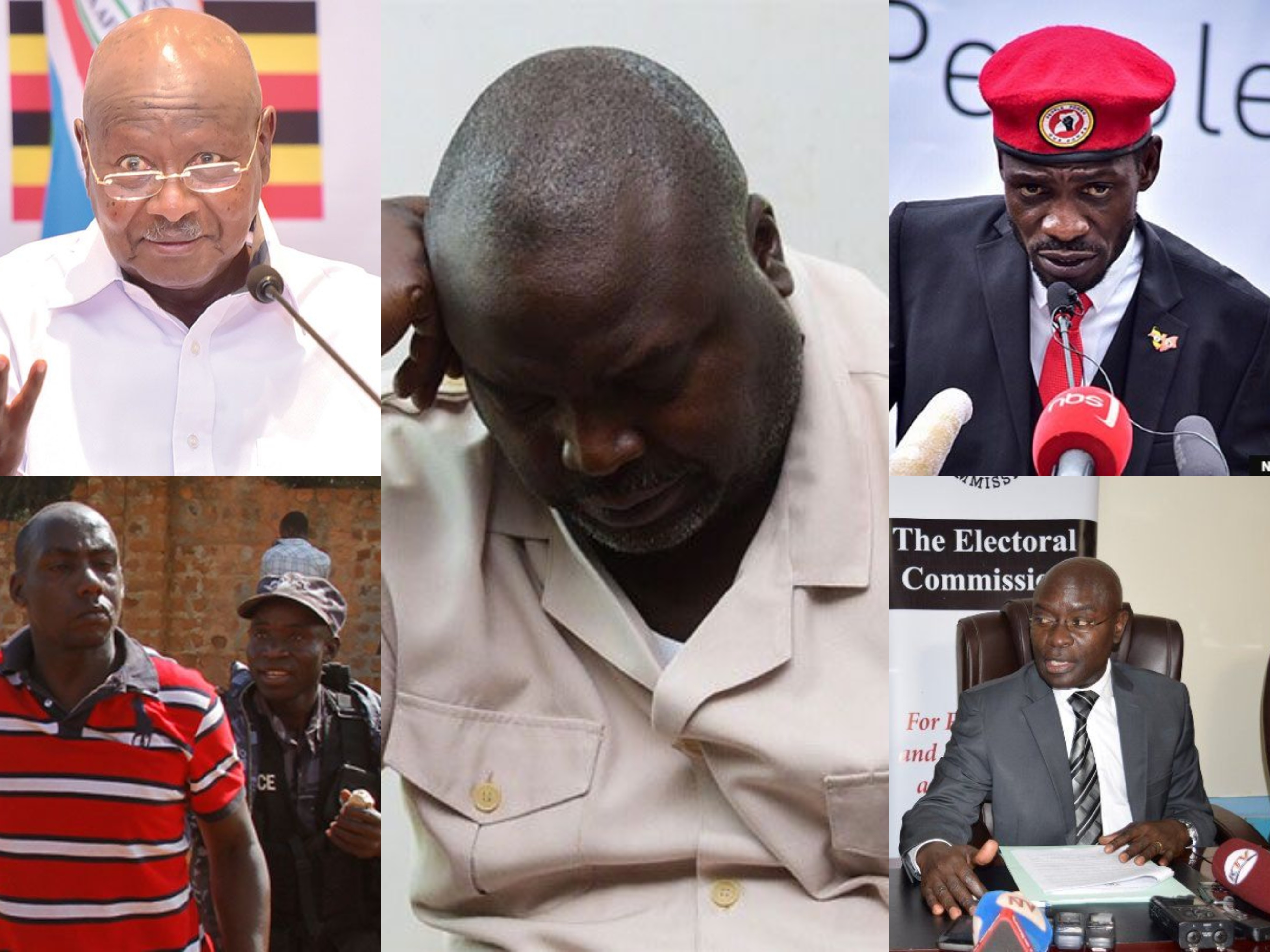 KAMPALA – One person was shot dead on Tuesday morning as police confronted residents who were demonstrating at an Indian company in Ssembule A Zone, Kabowa in Kampala.

David Kibuuka, the area information secretary, was killed when the Police shot at the protestors who attempted to force their way onto the premises of Shreeji Stationers 2009 whose owners they blamed for blocking roads and drainage systems which leads to flooding.

KAMPALA —President Yoweri Museveni ordered the cancellation of land titles issued to Chinese companies in Lwera and other areas to grow rice in wetlands.

Mr. Museveni while officiating the FAO-China tenth anniversary at the Speke Resort Munyonyo, on Tuesday morning said wetlands are part of public land which should not be owned by individuals for their selfish interests.

Mr. Lubega wants Next Media Services to immediately pay him terminal benefits amounting to UGX30m and retract the purported publications issued on various platforms the group controls about his sacking or they face legal action.

Mr. Lubega who until now insists that he was not given a fair hearing, in a November 20 letter through his lawyers, Kaggwa & Kaggwa Advocates claims that the purported hearing was contrary to Section 66 of Employment Act.

The passing out was presided over by the Deputy Director of Human Resource Development SCP Felix Ndyomugyenyi who represented Director AIGP Godfrey Golooba.

SCP Ndyomugyenyi said that the course was timely and befitting for officers who are going to supervise the juniors who will operate the CCTV cameras in the country.

IBANDA – Police in Ibanda discovered two human heads, one of a man and the other a woman in Kyegwisa Cell, Bufunda Division, Ibanda Municipality.

The heads were discovered on a farm belonging to Mr. Joram Kahangirwe near Ekyambu Bridge along Ibanda – Kazo road on Tuesday, November 26, morning.

The hand over function that took place at Fairway Hotel, Kampala, saw FDC Secretary General Nathan Nandala Mafabi taking over as Chairman of the Council while President Patrick Oboi Amuriat will head the Summit.

The group led by Aine temporarily held up traffic on Kampala Road on Wednesday, November 27, 2019, protesting the lack of jobs in the country and rampant corruption.

KISORO- 35 people, including 32 Rwandan and three Congolese nationals were deported back to their countries.

These were deported on Wednesday afternoon on the orders of the Kisoro grade one magistrate Raphael Vueni.

The deportees were part of the 39 arrested in a joint security operation by the army and Police in the areas of MuLine, Karumena and Russia in Kisoro municipality on Monday morning.

MUKONO —Property valued at millions of shillings was destroyed on Thursday morning after a fire razed Soft Supermarket at Wantoni in Mukono Municipality.

The fire that broke out at 4am consumed all the goods in the supermarket as Wantoni residents blamed the huge loss on the slow response from the fire department.

They noted that all goods in the establishment were reduced to ashes as efforts to fight the blaze were hampered by water shortage.

KAMPALA – This Chairperson of Electoral Commission Justice Simon Byabakama revealed that all Ugandans interested in taking part in the 2021 general elections will not be required to present their national Identification cards before they are registered as long as they prove their nationality.

Byabakama made the revelation while flagging off the update of the national voters’ Register for 2021 general elections at Kira Road playground in Kamwokya-Kampala.

KAMPALA – The Former managing director of the National Social Security Fund (NSSF), David Chandi Jamwa on Friday returned to Luzira prison to serve his 12-year term which was confirmed by the Supreme court for causing a UGX. 3 .1 billion loss to the fund in October 2007.

Jamwa’s bail was cancelled following a majority decision of 3-2 justices who have upheld as legal the 12-year jail term that was handed to him by the Anti-corruption court in 2011 and confirmed by the Court of Appeal last year.

QATAR —Kyadondo East MP Robert Kyagulanyi aka Bobi Wine, who is a youthful leading opposition figure warned that the people of Uganda will rise up if [President Yoweri] Museveni tries to rig in the 2021 polls.

Speaking to Aljazeera on Saturday morning, Bobi Wine said the winds of change are sweeping the Continent and that, he expects them to Uganda in 2021.

He also revealed that opposition bigwigs are in their advanced stages of agreeing to a single joint candidate ahead of the crucial polls.