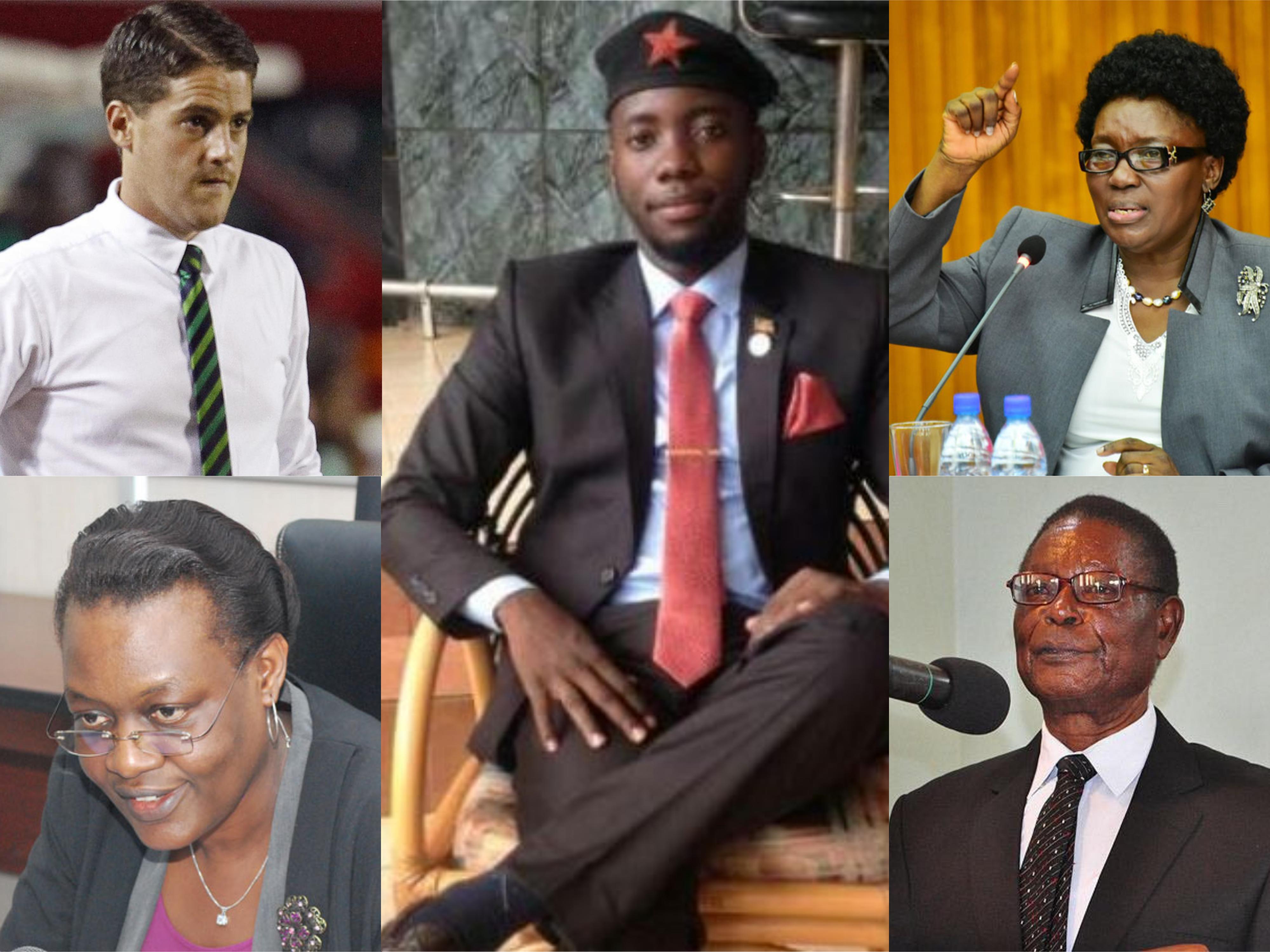 KAMPALA – The Hoima Woman Member of Parliament by-election discussions spilled into this week as accusations and counter accusations were traded between the NRM and the opposition and also within the opposition, with reports of massive rigging, prompting the Chairman of the Electoral Commission Justice Simon Byabakama Mugenyi to call a press conference to put things in context. If they managed to convince all parties, is the question.

Hon. Robert Kyagulanyi aka Bobi Wine, leader of political pressure group, People Power came out to blame some members of the opposition for working against the candidate, Ms Judith Nyakato, whom they had all agreed to support. Bobi must be frustrated, as if that was not enough, the Uganda Peoples Defence Forces (UPDF) banned the use of red berets after the headdress being gazetted as part of the Uganda Military Police uniform. The beret is a symbol People Power, uses for easy identification. More aggravation! But isn’t that part of leadership?

As a result of the development, the Speaker of Parliament the Rt. Hon Rebecca Alitwala Kadaga, directed on MPs on the Legal and Parliamentary Affairs Committee to go ahead with their motion seeking to outlaw the offence. The Uganda Penal Code was constituted in 1959 before independence and therein are laws that have either become too old or that need to be revised to suit the times. According to some legislators, that is not the only law that needs to be amended. The president’s order according to social analysts could have been prompted by the conduct of the Local Defence Unit (LDU) who together with the police, have reportedly been arresting people for being idle and disorderly and extorting money from them before release.

At Kyambogo University, Police had to employ tear gas to disperse students that were protesting the arrest of Guild President Jonathan Tundulu, who was on Wednesday impeached for what his cabinet termed as lack of leadership skills and mismanaging the institution. Mr. Tundulu had earlier sacked his entire executive accusing them of failure to provide accountability, a move the university administration reversed.

Mr. Tundulu came to power as a People Power candidate and his tenure, which was to end next year, has been marred by unjustified strikes and graft, casting the movement in bad light.

Is Busoga slowly becoming synonymous with beauty queens? Maybe yes, Fiona Kyeru, another Musoga, was on Friday October 4, crowned Miss Tourism Uganda. There we are!

In sports 34-year-old Jonny McKinstry, was appointed Uganda Cranes new head coach. Football lovers must be keeping their fingers crossed to see what the Irishman has in his bag. So far, the first Cranes squad McKinstry named has no locally-based player. What a welcome! Federation of Uganda Football Association CEO, Edgar Watson, had a busier week putting out a fire that some rumour monger had spread widely about his resignation from the football governing body. Now we know, Edgar Watson is not resigning, at least not yet!

Bbosa was a former Vice President of UPC and headed a breakaway faction after the party agreed to work with the ruling National Resistance Movement.