Authorities in Kapchorwa district are battling to cope with rising cases of gender based violence in the district attributing it to alcoholism.

Each day at least three cases of a drunk husband battering his wife or children is reported at almost every Local Council 1 office in the district with others seeking assistance from police.

The trend according to local leaders and civil society has aggravated already high poverty levels especially among rural communities here.

“Disagreements always arise as men take away family property to sell for drinking and in the process fights erupt ” Sharif Chesang, the LC chairman for Kapkwirok village,says.

Chesang who also doubles as a Village Health Team member, said due to heavy drinking, some families have forced underage girls into marriage in exchange for dowry. A number of children have also dropped out of school as parents fail to fend for them.

In rural communities, men reportedly start drinking komek, a local brew made from maize, as early as eight in the morning. They inevitably stagger home in the late evening quite drunk and start demanding for food or forcefully asking for sex.

Early this week, police led by Emily Angomuku, the district police commander Kapchorwa, conducted an impromptu operation on early drinking. More than 150 people were rounded up and locked away.

Angomuku reveals that heavy drinking is mostly notorious in Sipi Sub-county which also reports the highest cases of domestic violence in the district.

“Drinking has become a common habit especially among men and the problem is that they leave all the fending for families to women,” the DPC oberved.

According to Priscilla Chebet, the Community Development officer Sipi Sub County, the rise in gender based violence in the sub-county can also be attributed to cultural stereotypes which demand that a man is always the ‘boss’ in the family.

“Even when a woman grows crops, after harvesting, the man claims it as his property, so he sells it to get money for drinking,” Chebet said.

Chebet points out rather sadly that a majority of women in the sub-county do not have rights to ownership of property like land, a house or any other asset.

A baseline survey done by Reproductive Health Uganda 9RHU0 in Kapchorwa early this year, lists alcohol as the major cause of men beating their wives.

Consolate Chemutai, the project officer, notes that the children often equally become uninitended victims of circumstances when a man starts beating his spouse.

“In some of the cases reported, when the man beats his wife, some children are usually victims; they are actually beaten for being on their mother’s side especially the older children. Such children also end up having psychological breakdown and in most cases do not perform well in school or tend to be violent as they grow up,” Chemutai said.

She lists strong socio-cultural stereotypes, including harmful traditional practices such as widow inheritance, teenage marriage and Female Genital Mutilation, and socially accepted notions of ‘masculinity’ in respect to violence, as common among many rural communities in Kapchorwa.

“The situation is further compounded by the limited awareness on human rights and especially the rights of women and young people, the existing social protection systems and the obligations of duty bearers,” Chemutai added.

Seeking solutions to GBV
Jane Francis Kuka, a former state minister for gender and culture now Resident District Commissioner for Kapchorwa, says a lot is desired to address the problem of gender based violence in this remote, far eastern district.

“There needs to be a concerted effort from both government and civil society first to address the stereotypes of male dominance over women before social issues like early drinking can be addressed.”

She urges civil society and local leaders to devote more time to preaching the message of dialogue among families as a tool to settle disputes other than fighting.

Kuka sees a lot of positives in men being more involved in fighting gender based violence since figures show that they are mostly the perpetrators.

Alex Salimo Cheptai, a volunteer with Male Champions, an initiative by RHU to involve men in the fight against GBV, said currently they hold door to door counselling visits. The initiative also sees Cheptai and her colleagues visiting local bars to talk to men about the dangers of excessive drinking of alcohol as well as engaging them to stop beating their wives and children.

“When men are empowered with knowledge, they reduce their acceptance of harmful notions of masculinity and provide more care, support and understanding to their families. Many develop more gender equitable relationships,” Cheptai said.

Around Kapchorwa, RHU is training opinion leaders, teachers, the police, health workers and LC1 officials; giving them knowledge about how to counsel families that have been affected by GBV or those that are engaged in it.

Another project, Chemutai says is known as ‘Prevention Plus’. It seeks to meet young men and draw them into the fight against GBV, and to promote gender justice.
“This project addresses root causes of GBV embedded in patriarchal norms and harmful practices, affecting men, boys and sexual minorities. The project has two main priority areas; reducing violence against women and economic participation and self-reliance of women,” he says.

Kapchorwa’s chairman Christopher Sonko says the district and government have together initiated programmes that will help address the root course of violence, which is poverty.

Initiatives like Uganda Women Entrepreneurship Programme, NAADS, Youth Livelihood Programme, among others, have been rolled out to help empower both men and women economically.

“With more community sensitisation, and current economic empowerment programmes, some men have realised the importance of making joint decisions with their spouses, but this still remains very limited,” Sonko said.

“… we have a long way to go considering the high levels of unemployment and poverty and men dominance in household decision making emanating from our cultural practices and perceptions.”

But at least recognising that there is a problem is one step forward for Kapchorwa.

It is reassuring that the district has recently passed by-laws that prohibit early drinking as part of the effort to stop men battering their wives. 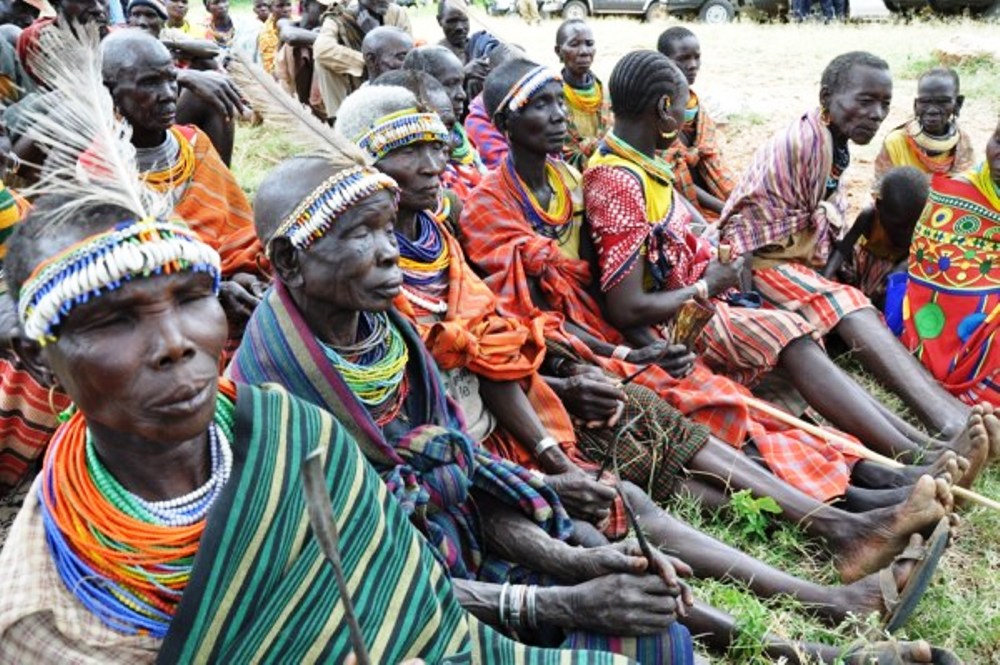 Protect us from this outdated practice! Pokot girls appeal to govt to punish errant FGM surgeons 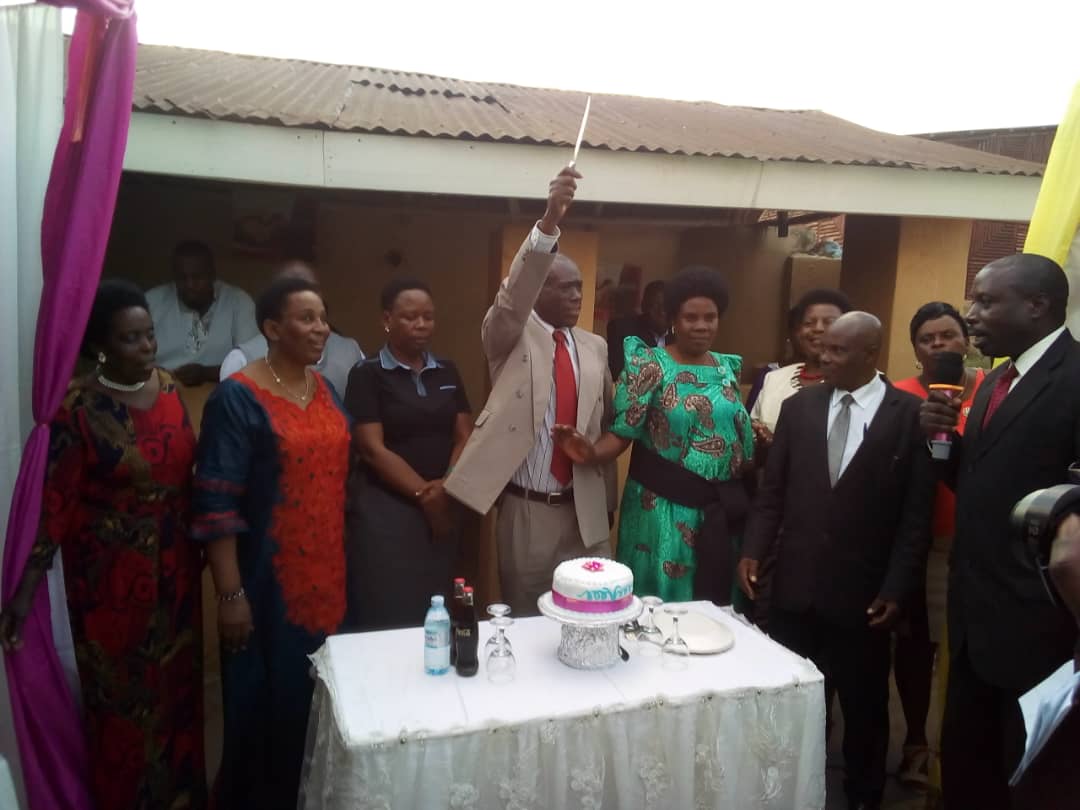 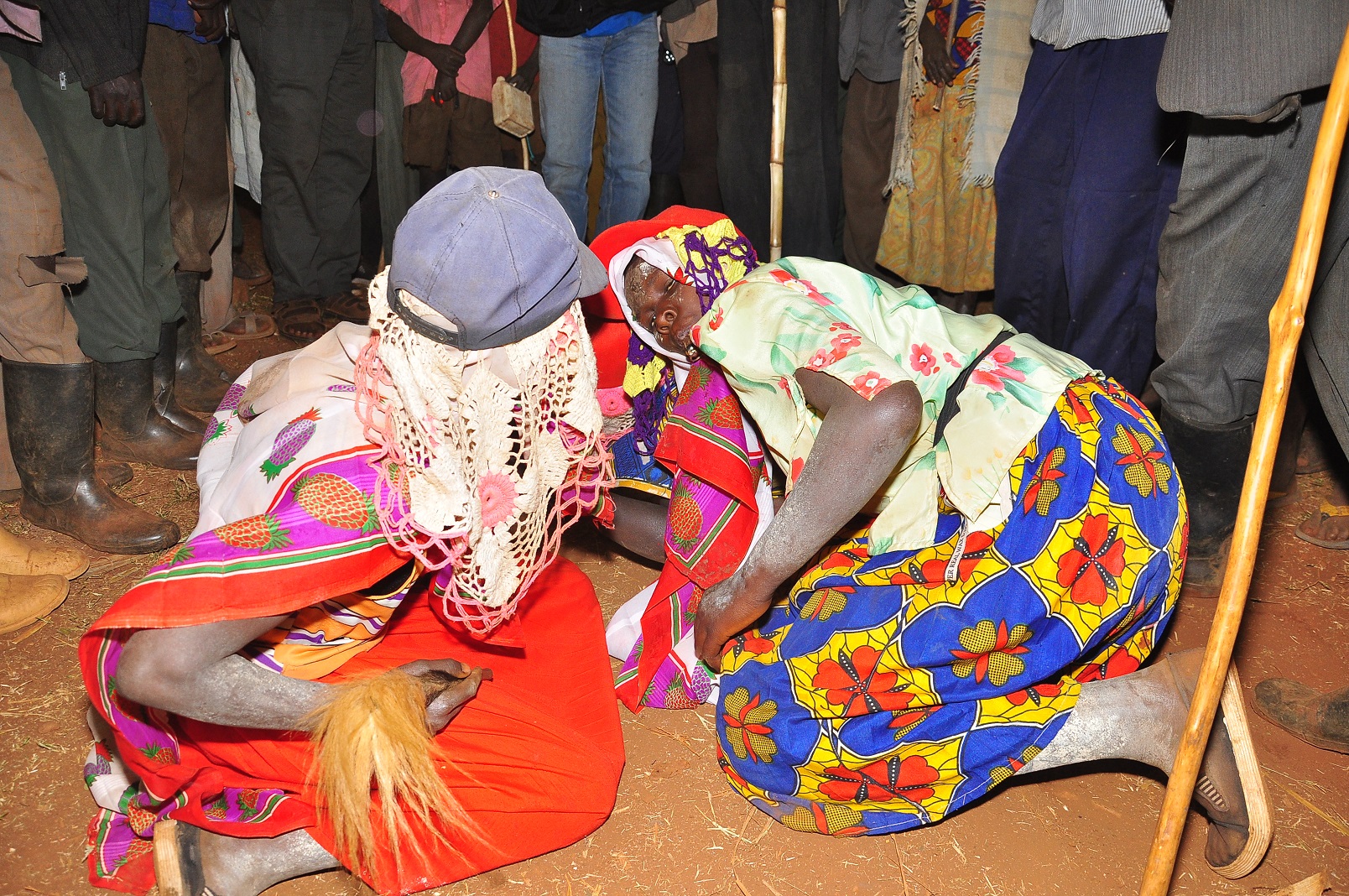 Women are being paraded for FGM openly, as reports indicate that about 200 have been cut 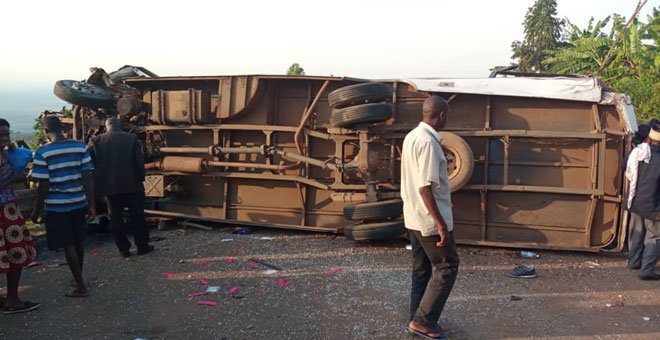 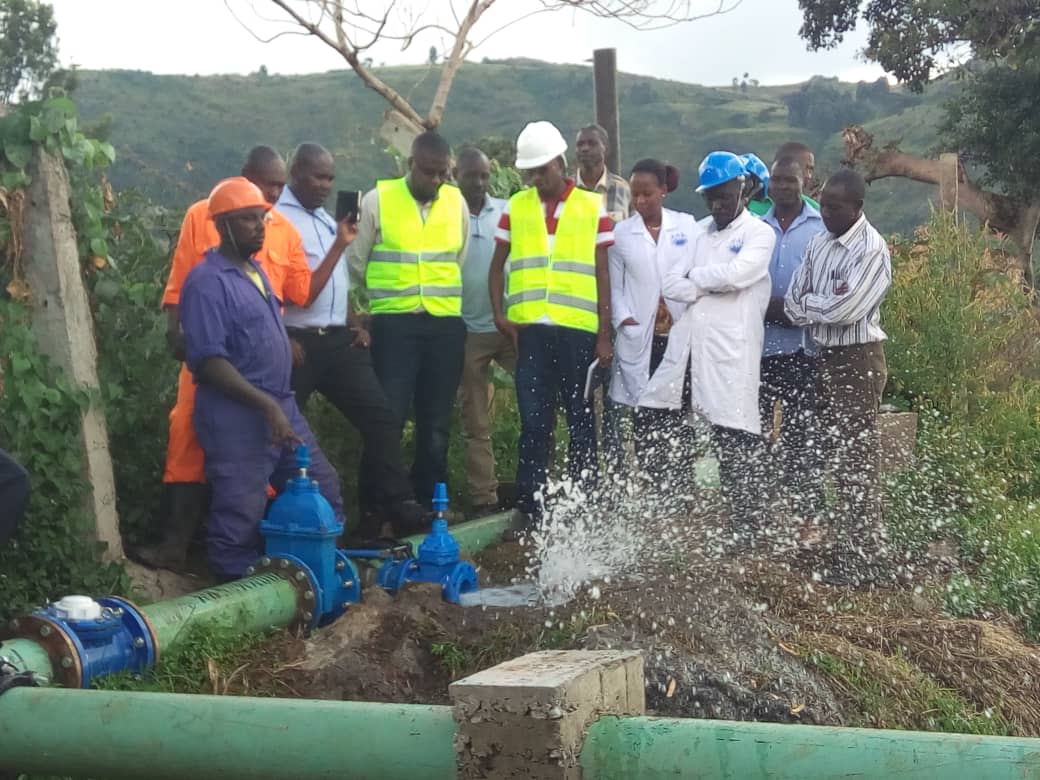