The hike is part of the Take on the Pearl Campaign, a UTB-led campaign to promote domestic tourism in Uganda. This leg of the campaign was completed in partnership with the United Nations Development Programme (UNDP) Uganda Country Office whose aim is to spotlight some of Uganda’s prized tourist attractions. 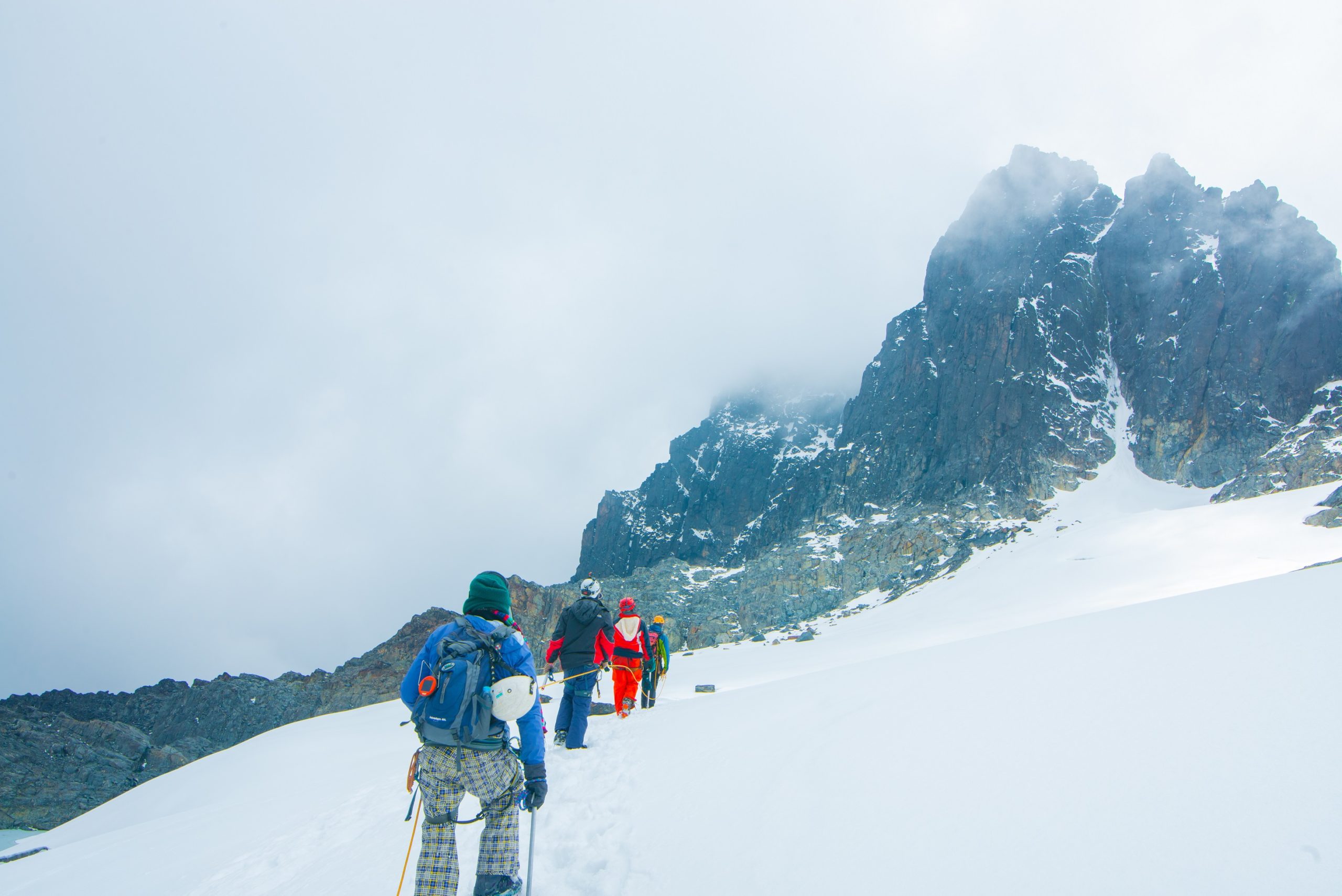 Some of the climbers on the team, included, celebrity, entertainer, champion kickboxer and actor, Moses Golola, and Joshua Cheptegei – the 5,000m world record holder and Commonwealth gold medallist, who did a profile-raising part hike of the Rwenzoris. The climbing team also included professional photographers for documenting the Rwenzoris as well as other Ugandan ardent nature lovers.

“To increase the value and volume of tourism to Uganda, UTB has set upon developing new products while revamping existing ones. Adventure tourism is one of the key forms of tourism that is growing both domestically and internationally. As UTB we focused on promoting adventure tourism this year; mountaineering, cycling, zip lining, and water rafting among others. The great mountaineering resource in Uganda with mountains Rwenzori, Elgon and Virunga are unique, rich and diverse and requires more development and promotional attention,” remarked Ajarova, soon after returning from the 7-day hike. 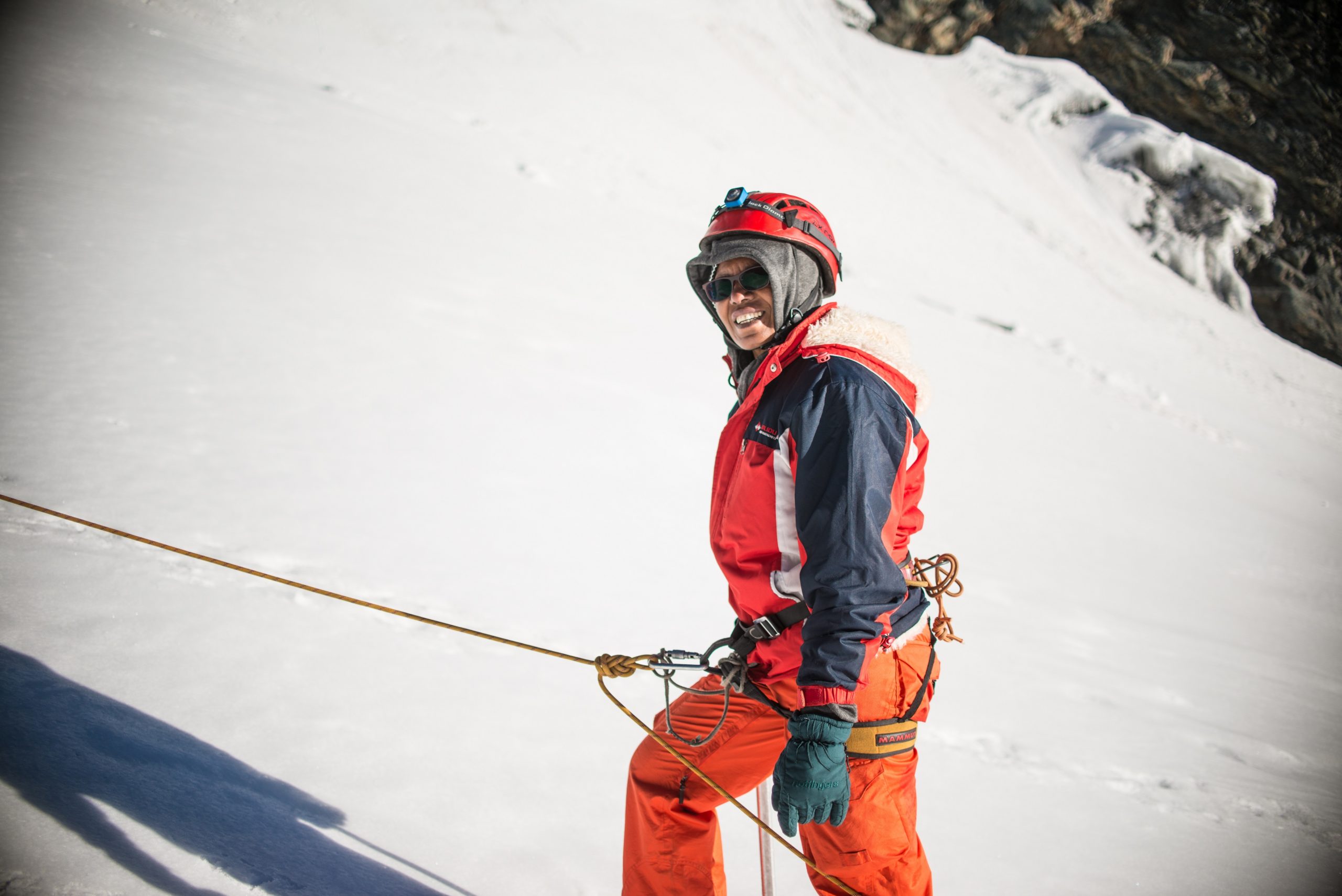 “The Mt. Rwenzori hike was both for myself as a mountaineering enthusiast, but most importantly for me to have a first-hand experience on how best mountaineering and mountain tourism in general as a product and experience can be improved, packaged and promoted,” she said.

Describing her experience of the Rwenzoris, Ms Ajarova said that while she had hiked the Rwenzori before, she had never gone beyond three days.
“The experience of hiking for 9 days and reaching the highest peak is an exceptional and magical experience. The beauty and diversity that the mountain offers is mind-blowing. The different vegetation zones, the valleys that are laid as “sets” for a movie production is an art that is beauty at its best,” she exclaimed, adding: “The creator is indeed the best artist. The colors of the mosses are lovely and they are like the cartoon scenes. It was always a comfortable feel when taking a rest to lie down on them and feel comfortable.” 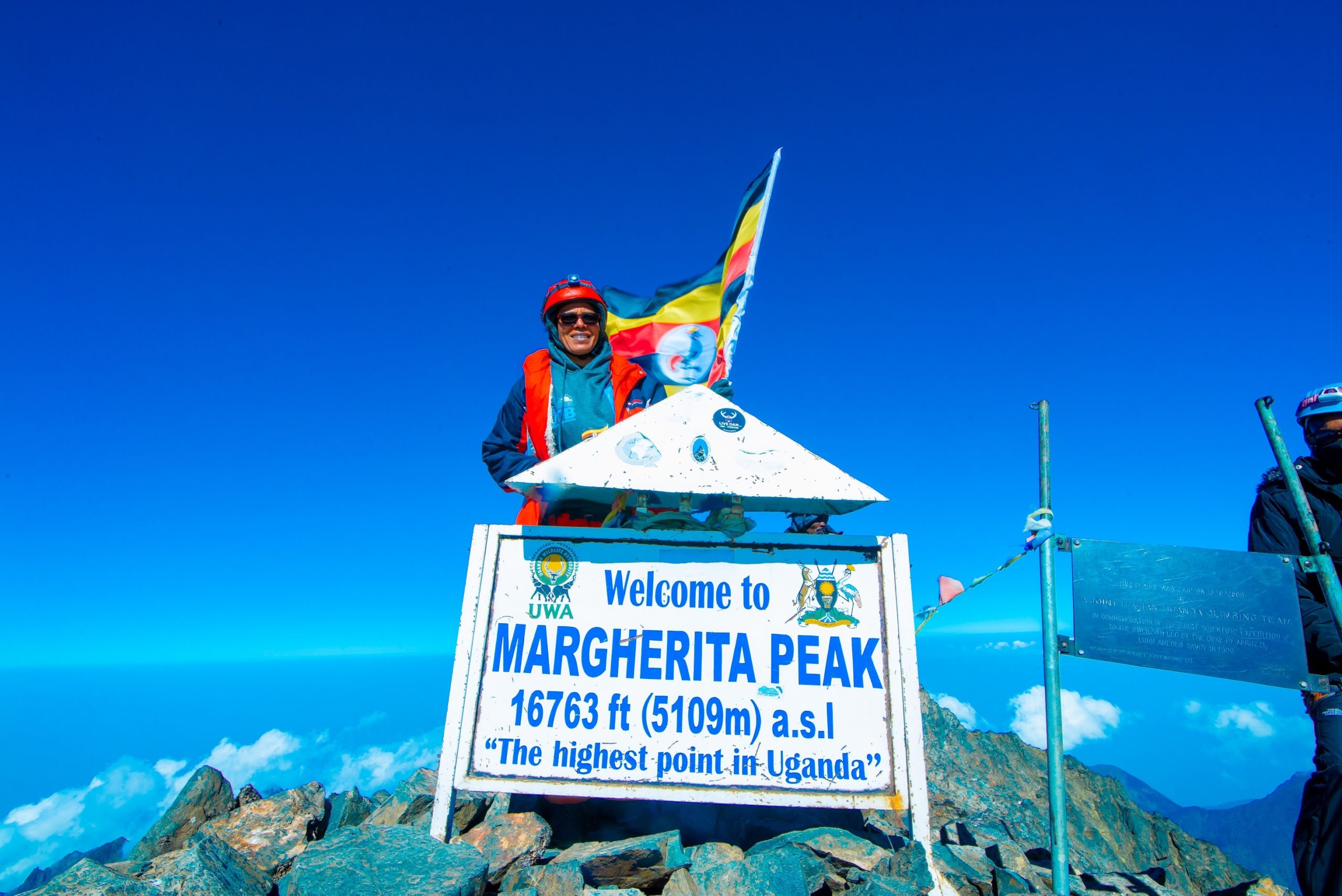 “Overall as one gets to the higher altitude and on the glaciers, it feels different from any other experience in this country. Reaching the peak Margherita gives you a feel of being on top of the world, everything feels below you, it’s euphoric,” she adds.

Ajarova said that given the uniqueness of Mt. Rwenzori, there was great potential to position it as “an African bucket-list expedition.

“Although Mt. Rwenzori is the third highest mountain in Africa, it is a mountain like no other. It presents a combination of a stimulating terrain, the rarest of vegetations, sights and sounds of magnificent waterfalls and the bluest of lakes, all climaxing in breathtaking glaciers and snowcapped peaks. The larger Rwenzori Mountains National Park is home to 70 mammals and 217 birds; 19 of which are endemic to the Albertine Rift. All these put together, presents tourists with a more fulfilling and yet, crowd-free hiking experience that you will not find on many mountains across the world.” 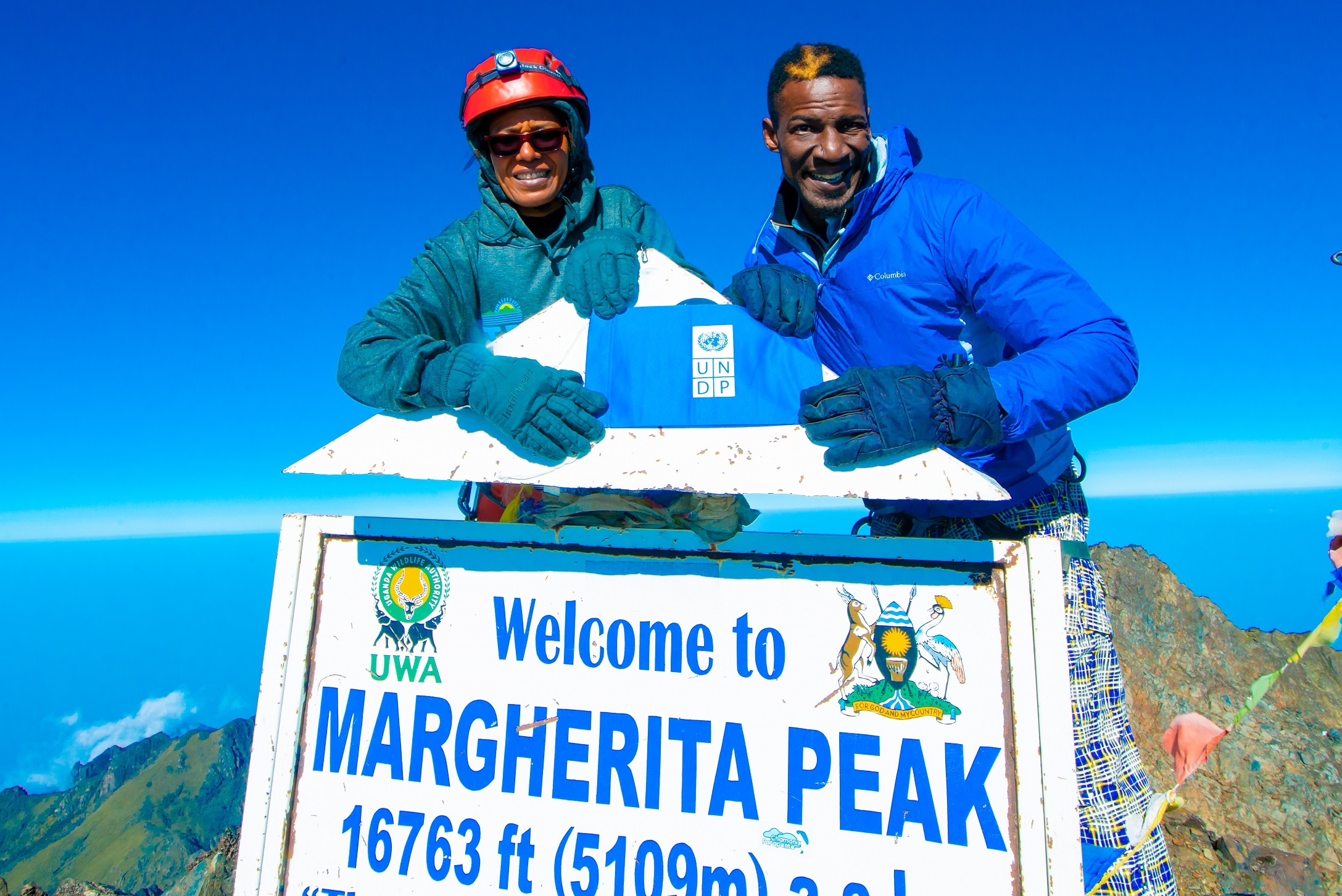 “Known as the “Pearl of Africa,” Uganda is located in East Africa and offers some of the continent’s most diverse wildlife viewing, dramatic landscapes, and immersive cultural experiences and warm people and hospitality. Uganda is home to more than half the world’s population of endangered mountain gorillas, and trekking to observe these gentle giants in Bwindi Impenetrable Forest is one of the world’s top bucket list travel activities. Safari opportunities abound in savanna, forest, and wetland settings throughout 10 national parks, where visitors can come face to face with “The Big Five + 2” – lion, leopard, rhino, elephant, buffalo, chimpanzee and mountain gorilla– as well as giraffe, zebra, hippopotamus, crocodile, and more than half of all bird species found in Africa. Among Uganda’s extraordinary natural attractions are the snow-capped Rwenzori Mountains; expansive Lake Victoria, which forms the source of the Nile River; and Murchison Falls National Park. At higher elevations, some plants reach an enormous size, such as the giant lobelia and groundsels, thus the term “Africa’s botanical big game.” The spectacular snow-capped peaks and glaciers, melt into fast-flowing rivers, which squeeze into V-shaped valleys and narrow gorges, emerging as magnificent waterfalls that feed the clear blue lakes that dot the surreal, boggy Afro-alpine moorlands downstream. The montane forests that form the lower part of the mountains are also home to threatened species such as the African forest elephant, eastern chimpanzee, l’Hoest’s monkey and the very rare and endangered Rwenzori black-fronted duiker. The entire Rwenzori Mountains National Park- an expanse of nearly 100,000 ha is home to 70 mammals and 217 birds; 19 of which are endemic to the Albertine Rift.

Measuring 996km2 the park was gazetted in 1991 and was recognized as a World Heritage site in 1994 and Ramsar site in 2008.
Mt. Rwenzori was christened the “Mountains of the Moon” by the Alexandrine geographer Ptolemy in AD 150. The explorer Henry Stanley placed the Rwenzori on the map on May 24th 1888, labelling it ‘Ruwenzori’, a local name which he recorded as meaning “Rain-Maker” or “Cloud-King.”