KIGEZI – Uganda’s Bwindi Impenetrable National Park has been named by Nat Geo Wild among the best places where tourists can get up close and personal to witness Mountain Gorillas in their natural habitats.

“The Bwindi Impenetrable National Park is home to roughly half the 750 mountain gorillas remaining in the wild. Expect thick jungle, a lot of sweat, and then the miracle of going eye to eye with the very deep gaze of a watchful silverback,” reads the article.

Bwindi Impenetrable National Park, covering 32,092 ha, is one of the largest areas in Uganda and East Africa which still has Afromontane lowland forest extending to well within the montane forest belt.

Located on the eastern edge of the Albertine Rift Valley and believed to be a Pleistocene refugium, the property is a biodiversity hotspot with possibly the greatest number of tree species for its altitude in East Africa. It is also host to a rich fauna including a number of endemic butterflies and one of the richest mammalian assemblages in Africa.

Home to almost half of the world’s mountain gorilla population, the property represents a conservation frontline as an isolated forest of outstanding biological richness surrounded by an agricultural landscape supporting one of the highest rural population densities in tropical Africa. Community benefits arising from the mountain gorilla and other ecotourism may be the only hope for the future conservation of this unique site.

Bwindi is the most important area in Uganda for species due to an exceptional diversity that includes many Albertine Rift endemics.

This forest is believed to be a mere remnant of a very large forest which once covered much of western Uganda, Rwanda, Burundi and eastern Democratic Republic of Congo (DRC).

The property has the highest diversity of tree species (over 200 species including 10 endemics) and ferns (some 104 species) in East Africa, and maybe the most important forest in Africa for montane forest butterflies with 202 species (84% of the country’s total), including eight Albertine endemics.

The forest is very significant as a home to almost half of the population (about 340) of the critically endangered mountain gorilla. With over 347 species of forest birds recorded in the Park, at least 70 out of 78 montane forest bird species occurring in the Albertine Rift region are found in the forest, and 22 of the 36 endemics.

The Mubare gorilla group was the first to become available for tourism in Uganda in April 1993. Nine groups are now habituated for tourism, and one for research.

This biologically diverse region also provides shelter to a further 120 mammals, including several primate species such as baboons and chimpanzees, as well as elephants and antelopes. There are around 350 species of birds hosted in this forest, including 23 Albertine Rift endemics.

The neighboring towns of Buhoma and Nkuringo both have an impressive array of luxury lodges, rustic bandas, and budget campsites, as well as restaurants, craft stalls and guiding services. Opportunities abound to discover the local Bakiga and Batwa Pygmy cultures through performances, workshops and village walks. 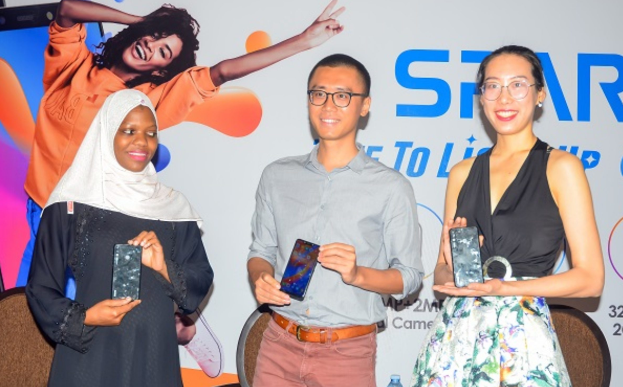 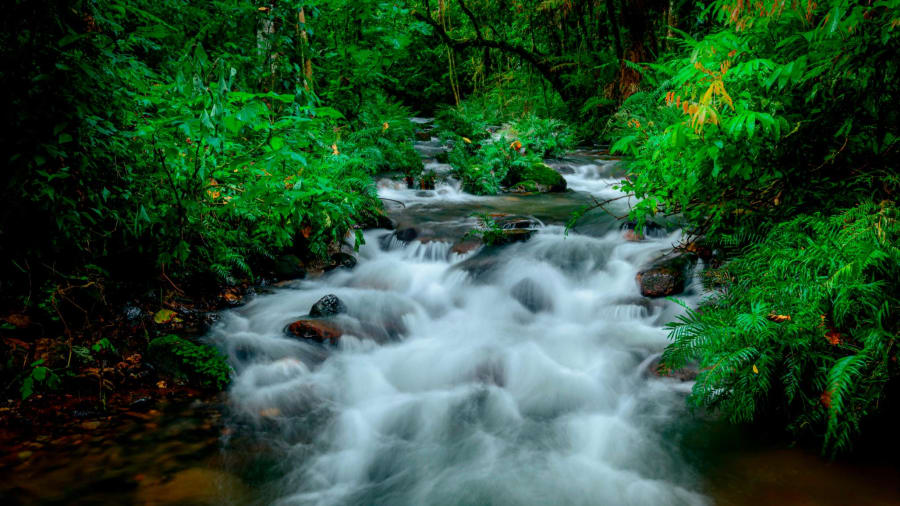 Ultimate one week Safari in Uganda 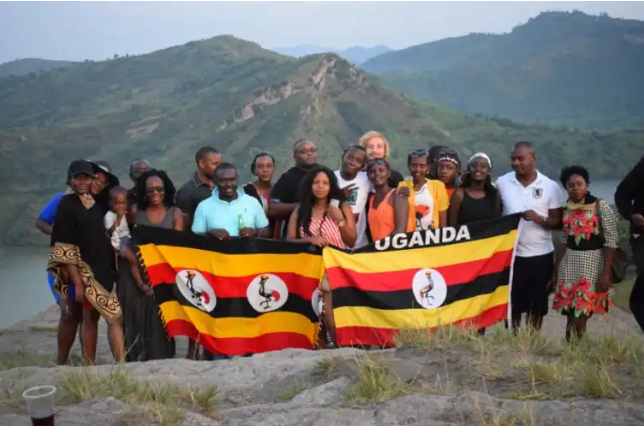 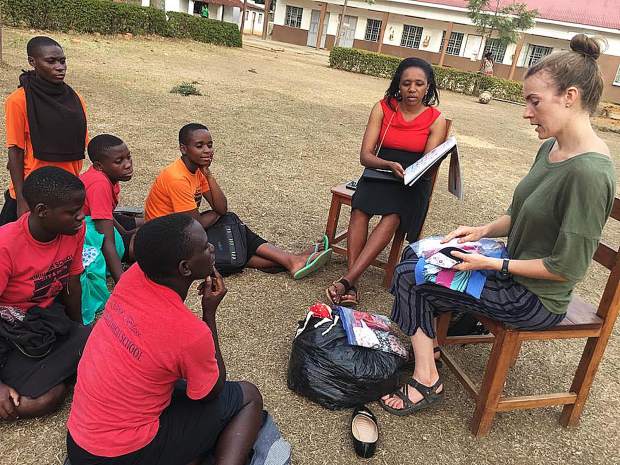 How American woman is changing lives of girls in Western Uganda 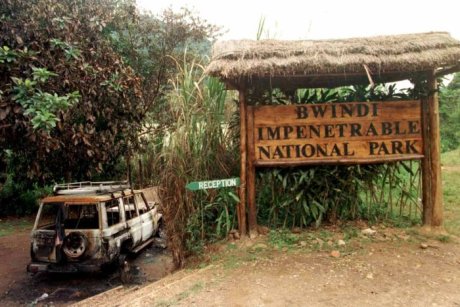 BWINDI MASS MURDERS: How Australia ended up taking in Rwandans accused of killing tourists in Uganda