Top six things to do on a Safari to Uganda

Are you after a unique and charming destination in Africa? Uganda is simply the best to go. It has no shortage of attractions; you will have a lot to relish on your tailor-made Safari vacation to this ‘Pearl of Africa’ as named by the former Prime Minister of the United Kingdom between 1940 and 1945, Sir Winston Churchill.

By location, Uganda hides in the eastern part of the African continent. It is in close proximity with Kenya in the east, South Sudan in the north, Rwanda in the southwest, Democratic Republic of Congo in the west and Tanzania in the South.

With a good selection of pursuits to partake, a different mix of Uganda Safaris offers remarkable adventures like no other. The top six activities you should not miss while in the country include;

When it comes to listing all primates in Uganda’s biodiversity, Golden monkeys cannot miss. These animals are species of the old world monkey family. There are rarely seen and a favorite to most primate enthusiasts. On top of being herbivores, these primates prefer staying in places of higher altitude.

Bamboo shoot and stem are their favorite food, that’s why there are mostly found in the mountainous bamboo forested areas. The tracking session usually lets you meet with these primates in their natural habitat after wandering in the Jungle for some good time.

After some specified time in the presence of Golden monkeys, you will start the journey back to the park offices. While in Uganda, you can engage in this expedition, only in Mgahinga Gorilla National Park.

For a couple of years, Uganda is appreciated by travelers for its rich Wildlife that include plant life, wild animals, reptiles, insects and different bird species. Thousands of Wildlife lovers flock in to witness what this pristine destination has to offer.

Some of the major spots to have a glimpse of these species are the country’s protected areas including National parks, Sanctuaries, and game reserves. There is no better to take in beautiful views of wild animals, birds and more than game driving in a pop-up roof vehicle than a Safari to Uganda.

Make sure you include Queen Elizabeth, Murchison Falls, Lake Mburo and Kidepo Valley National Park among the top localities for your game viewing adventure in Uganda.

Uganda is not only appealing to Wildlife lovers and those after culture, but it is also ideal for water sports. One of those on water adventures that enchant active travelers in Uganda is White water rafting.

This stunning voyage is offered in Jinja along the waters of River Nile. It used to be a full day excursion but after the establishment of Bujjagali falls, this phased out and now a half rafting experience is offered by varied operators. It costs $125 USD per person and lasts for about 3-4 hours.

If not the first, Gorilla trekking stands second the reasons why a plethora of tourists around the globe visit Uganda annually. This excursion doesn’t only grant you opportunities to meet with the Gorillas, but participants also embrace a lot en route including sights of a handful of other wildlife species, views of rolling hills, stretching forests and picturesque rock faces.

In a group of eight people guided by a park ranger, you will wander along trails that wind through the valleys, shrubs and dense forests until you locate the family you are looking for. 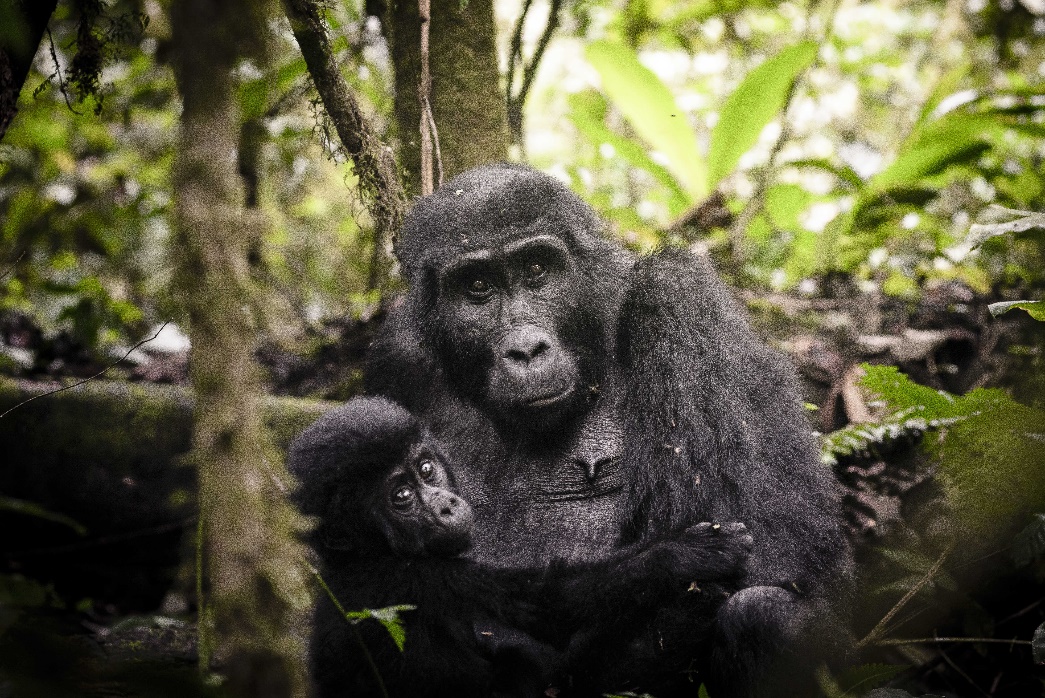 Expect to be in the presence of these apes for only one hour. After next step is to descend back and that marks the end of your Gorilla trek in Uganda.

Not like Rwanda with one Gorilla hosting destination, for Uganda you can do the trekking in Bwindi Impenetrable National Park or Mgahinga Gorilla National Park.

Both are located in the southwestern part of Uganda. This requires more attention; to trek Gorillas, you must have a permit. In Uganda, this permit costs $700 USD per person.

Without a doubt, Chimpanzee primates are a must-see while in Uganda for Wildlife. These animals are the closest to human beings’ features. There are omnivores – feeding both on grass and meat though fruits are their favorite food.

Starting from the park offices, a lot of travelers engage in various chimpanzee tracking sessions per day. 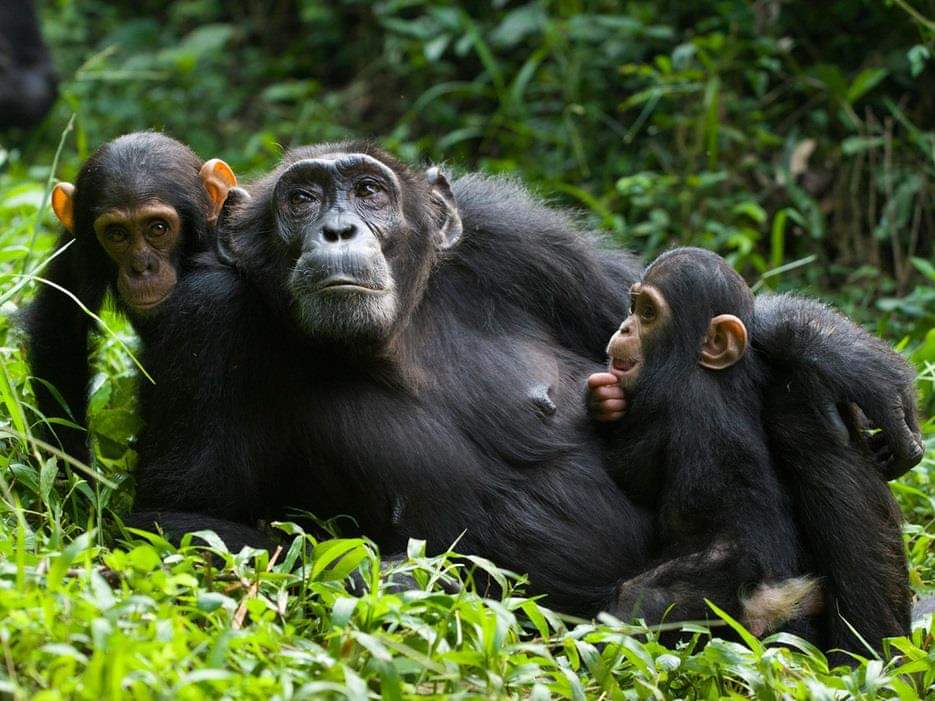 Alike Gorilla trekking, chimp tracking is also offered in a group and traveler are allowed to stay in the presence of these primates for some good time. You are free to take a lot of photos and videos of these human-like creatures.

Are you not sure of where to go for the Chimpanzees? Here is the list; Kibale Forest National Park, Budongo forest, Kalinzu forest reserve and Kyambura gorge in Queen Elizabeth National Park.

Other than Game driving, you can soak up Uganda’s wildlife from waters while a breathtaking boat cruise. 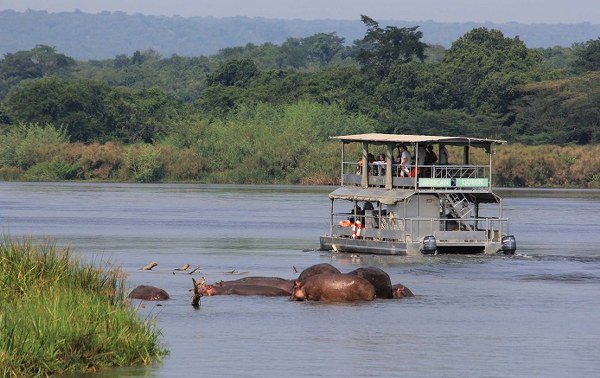 This on-water pursuit lasts for about 3-4 hours and treats adventurers with spectacular views of various aquatic species such as crocodiles, hippopotamus and riverside sceneries.

There are several locales where you can do boat cruise in Uganda, but the ones along Kazinga channel, Lake Mburo and Murchison falls are exceptional.