TOURISM: A comprehensive guide to coming to Uganda

KAMPALA – For many people, what first comes to mind when hearing Uganda is Safari, astonishing landscapes, and an amazing variety of fauna. Yes, your right but these are not too likely to play a big part in your move to Uganda, however,  the Uganda Guide tells you what you really need to know before moving to Uganda.

The Land and People

Uganda is often referred to as the ‘Pearl of Africa’, and is located at the heart of the African continent. Its official languages are Swahili and English. Known as a cultural melting pot, moving to Uganda will expose you to a wealth of diverse music, food, social life, arts and crafts.

Upon moving to Uganda, you’ll discover the country is made up of four main regions: Central, Eastern, Northern and Western, each with their own unique charms. The entire population is currently at around 38.8 million people. Uganda is also home to 30 different indigenous languages.

There are plenty of things to see and do in Uganda, from sampling local cuisine to taking part in exciting activities such as bungee jumping and rafting. You can also go horseback riding and experience traditional music and dance.

The Climate in Uganda 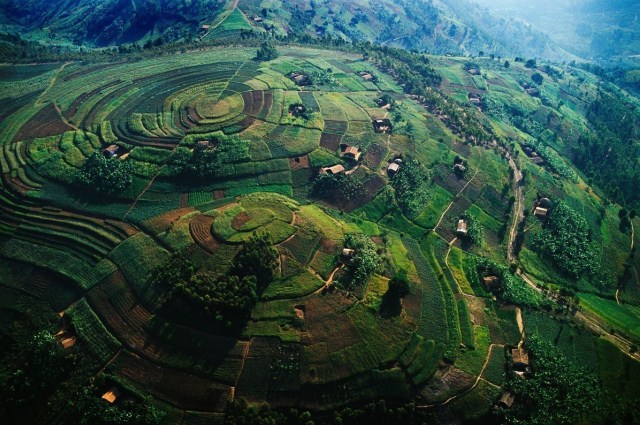 If you’re moving to Uganda, you might be pleased to hear the country is home to a very tropical climate, with long spells of rain most common during the months of March to May, and October to November (light rain season). In-between these two periods are Uganda’s dry seasons.

Throughout most of the year, Uganda is warm and sunny, with temperatures at an average of 26°C – very rarely reaching above 29°C. Because of the temperature, we recommend expats opt for lightweight clothing and a warm cover-up to wear in the evenings. A good pair of walking shoes or boots is also wise, along with long-sleeved tops to help prevent mosquito bites.

Although it’s situated on the equator, Uganda is still more temperate than some of its surrounding areas, mainly thanks to its altitude. Most of the country is situated on a plateau, with a mountainous rim, making it more suited to agriculture. This also makes it less prone to tropical diseases than other nations close by.

If you require a visa for moving to Uganda, it is recommended that you complete and submit your visa application well ahead of your departure date. Single entry visas remain valid for three months after the date they are issued and cost 50 USD on arrival in Uganda.

Multiple entry visas can also be obtained for six months. If you wish to apply for an extended multiple entry visa (12 months, 24 months or 36 months) you must apply at the Ministry of Internal Affairs, in Kampala. Overstaying the length of your visa means you will be subject to a fine of 30 USD per day, along with possible legal action.

For more information detailing work permits and visas for travelling to Uganda, please visit the website or get in touch with your nearest Ugandan embassy. Overseas, there is currently a total of 30 embassies and high commissions maintained by Uganda, along with 39 consulates and other representations.

Kampala, the Ugandan capital, is currently home to 42 embassies and high commissions, and an additional 26 consulates.

The country is drawing tourists again, a rising star in the safari world.

With more than 2 million people, Kampala is one of the fastest growing cities on the continent.

Nearby Entebbe, set on a peninsula stretching into Lake Victoria, is about as laid back as it gets in Africa.

Despite 40 years as a food source for rebel groups, Uganda’s wildlife has made a miraculous recovery.

Queen Elizabeth National Park nurtures healthy populations of elephant, lion, hippo and other large mammals, and is a major stop on the migratory bird route up the Great Rift Valley.

Home to 13 different primate species, Kibale National Park is one of the best places in Africa to see chimpanzees in the wild.

Murchison Falls National Park is flush with hippo, crocodile and other animals that live in or near the water.

The holy grail of Uganda wildlife watching is Bwindi Forest, where roughly half of the world’s mountain gorillas reside.

Get intimate with gorillas 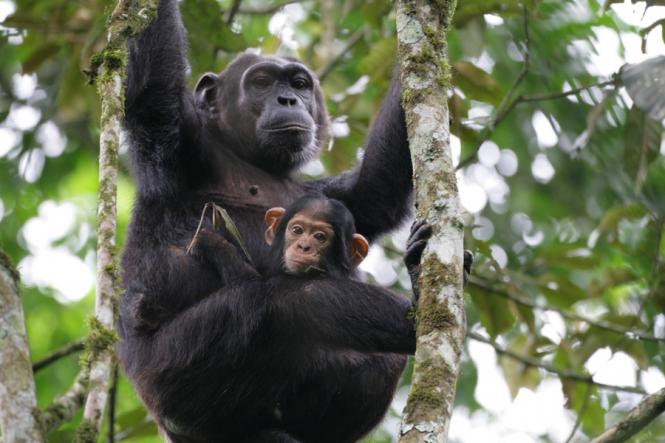 Outfitters have pioneered a number of “up close and personal” animal encounters during which visitors can tag along on scientific field trips or accompany experts into the bush.

In Queen Elizabeth National Park, tourists can spend the day tracking lions with a researcher from the Uganda Carnivore Program, learning how telemetry works and venturing off road into parts of the park vehicles are normally verboten.

Urban Uganda has its own attractions.

Entebbe is renowned for its popular weekend beach clubs, like a little slice of the Caribbean on the shores of Lake Victoria.

Kampala’s sights range from the recently rebuilt royal tombs to a humungous mosque built by former Libyan strongman Moammar Gadhafi and the ghoulish torture chamber of Idi Amin on the grounds of Lubiri Palace.

The capital is also known for its vibrant nightlife, which runs a gamut from down and dirty dance clubs to sophisticated jazz venues.

You can also board surf down rapids, whoosh down rivers on jetboats and organize sports fishing trips to catch the river monster of central Africa — Nile perch that can grow up to 200 kilograms.