HAPPENING NOW: No country left behind as aviators gather in Uganda for AFI Week

The weeklong Aviation Week launching Tuesday, May 14 is being celebrated at Speke Resort Munyonyo, in Kampala.

The high-level event has brought together Directors General of Civil Aviation Authorities, Aviation Safety and security representatives, experts of AFI Region Member States, and other representatives including experts from international and regional organizations. 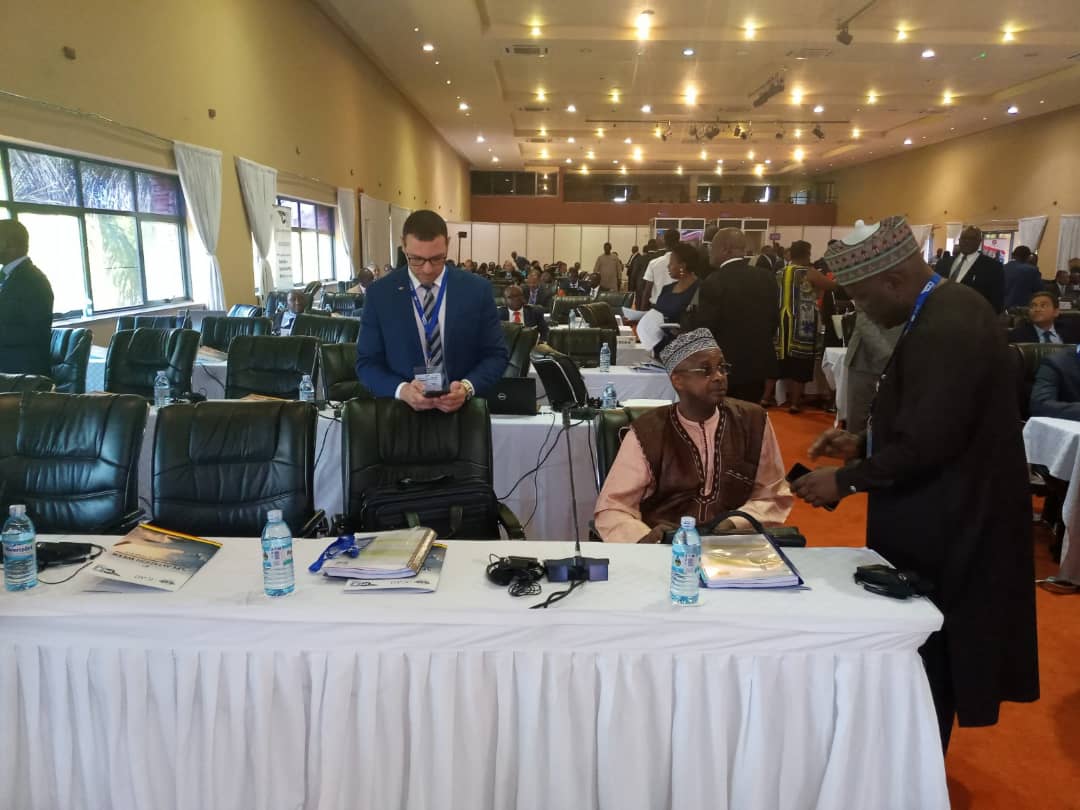 The objective of the 2019 AF1 Week, according to CAA, is to engage all of the participants on current challenges, and to suggest solutions to address them.

As participants from different parts of the world, they will seek to identify opportunities to improve the effective implementation of critical elements of the State Safety and security oversight systems, and deliberate on emerging issues with special focus on safety and security concerns. 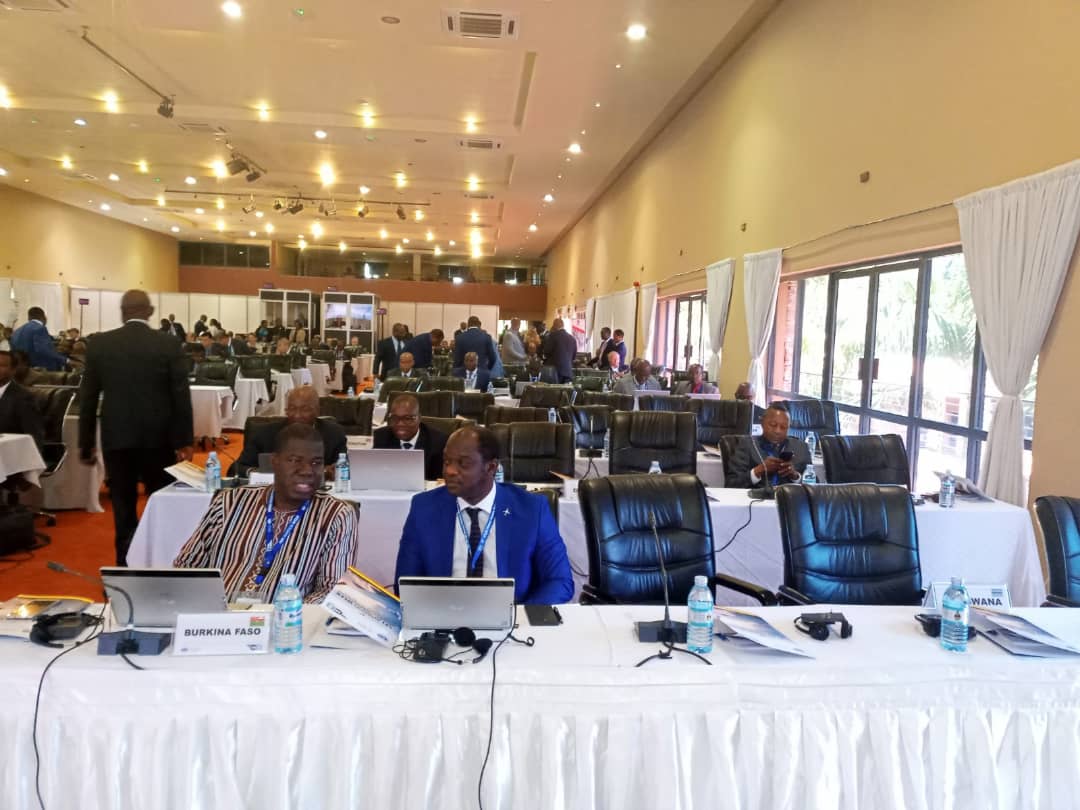 Key meetings at the event include; Sixth Aviation Safety Symposium of the Africa-Indian Ocean (AFI) Region, 22nd Meeting of the Steering Committee of the Comprehensive Regional Implementation Plan for Aviation Safety in Africa (AFI Plan) and 4th AFI Aviation Security and Facilitation Symposium 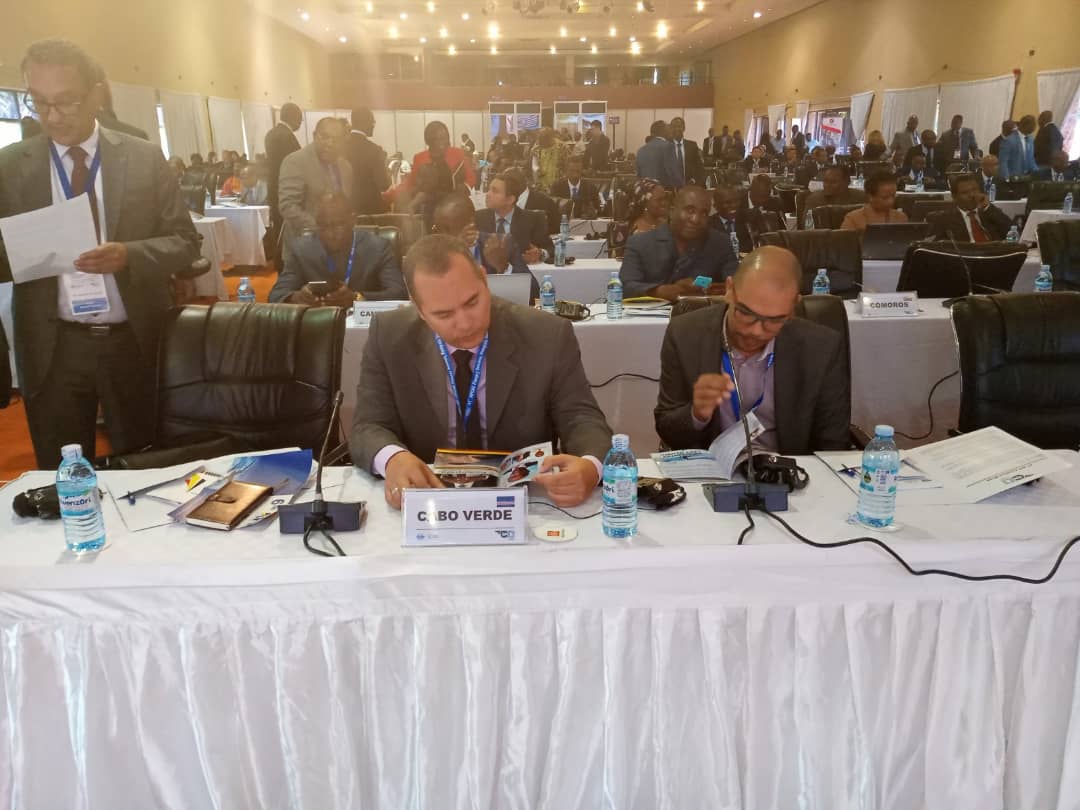 Participants will have an opportunity to highlight the benefits of aviation as an enabler to economic development, promote development of National Aviation Plans, raise awareness on air connectivity in Africa through the Single African Transport Market, and present the results of the Infrastructure Development Gap Analysis in Africa.

Prime Minister Ruhakna Rugunda is expected to grace the event.

She told exclusively told PML Daily that the event will enable the Africa aviation community to support the development of air transport through identification and sharing of success stories, perceived challenge and opportunities. 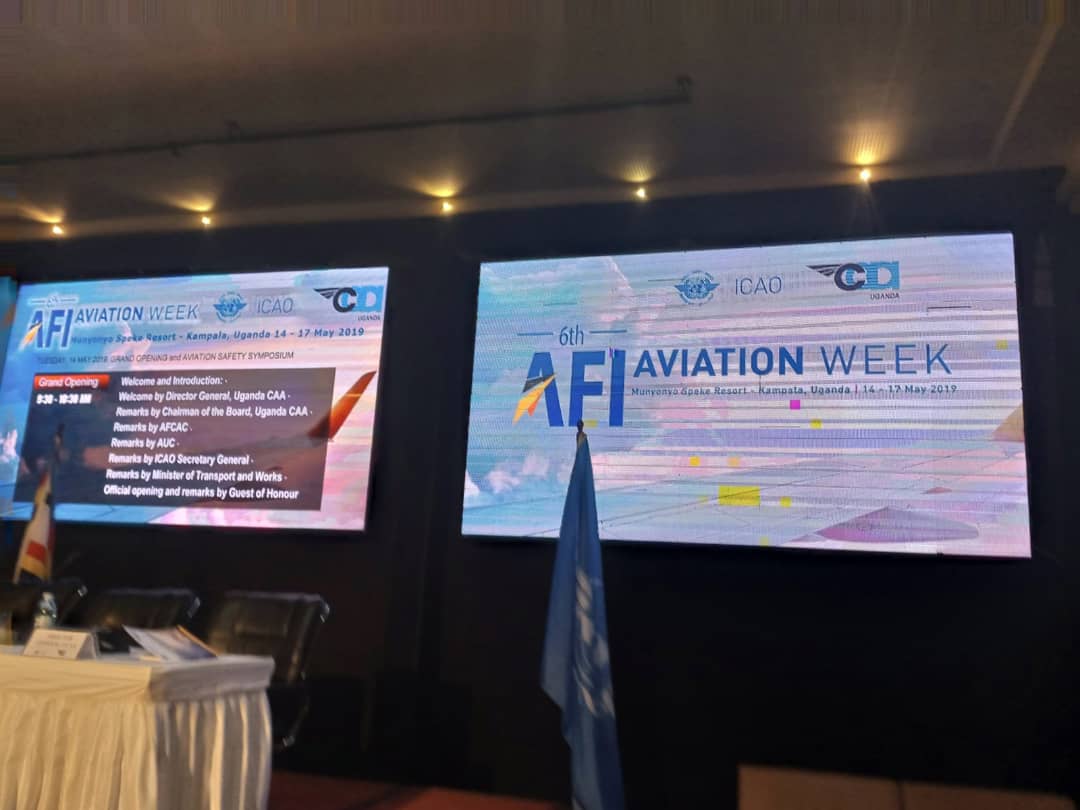 “It is also an opportunity to advocate for aviation’s strategic importance to national economies and promote the emergency of synergies, to benefit all Africans” She noted.

Asked on the establishment of the single African Air Transport Market, she noted that the development will offer one of the world’s greatest potentials for growth.

“Uganda’s steady traffic today is indicative of that fact, she added.

She said that ICAO is eagerly awaiting for what she described as significant outcomes of AFI Week to the upcoming 40th ICAO Assembly in September this year.

PML Daily will bring more details and deliberations of the much anticipated week all week-long.