Rwanda-Uganda crisis: Trouble as Canada, France tell their citizens not to travel to Rwanda 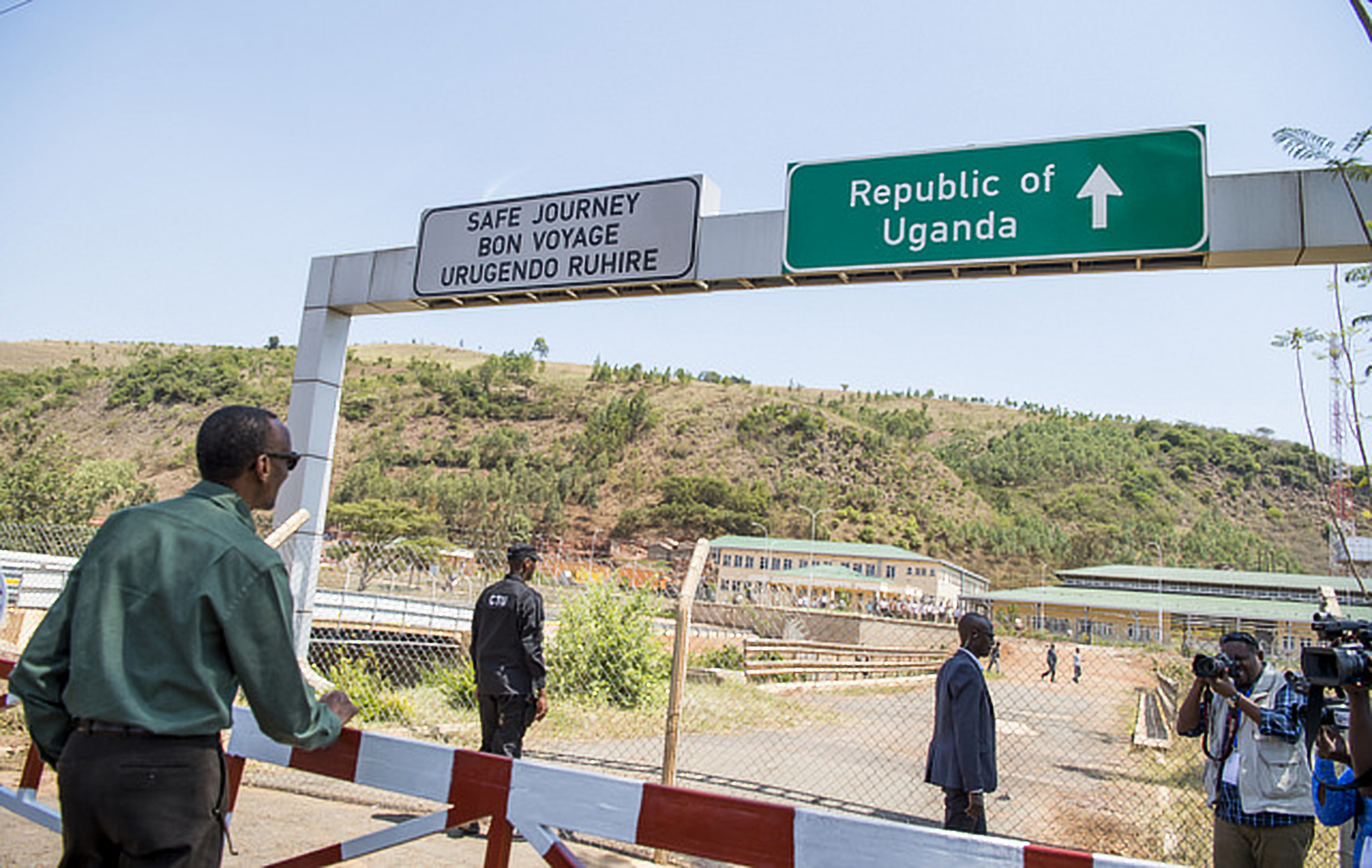 KIGALI/KAMPALA/QUEBEC/PARIS – Rwanda’s tourism industry has suffered a major blow as more Western embassies continue to issue travel advisories barring their citizens from travelling to Rwanda as a result of continuous closure of borders with neighboring states.

Canada has become the second country in a space of two days to issue an advisory to its citizens traveling to Rwanda following border tensions with her neighbouring countries including Uganda and Burundi.

Canada requested her citizens to exercise a high degree of caution in Rwanda due to the ongoing insecurity after the Small East African country is embroiled bitter standoffs with some neighbouring countries.

Early this week, France was the first European Country to issue a travel advisory warning nationals intending to visit Rwanda to be vigilant in particular areas during their stay in the country led by President Paul Kagame.

The areas include; the border between Rwanda and Uganda, border with Burundi/Nyungwe Forest, and Volcanoes National Park, home to the famed gorillas.

France government in a detailed dossier warned its citizens not to travel near the Uganda-Rwanda border, “due to the current tensions between Rwanda and Uganda.”

On the Volcanoes National Park, France government says there is a risk of “an incident.”

Following recent incidents in and around the Nyungwe Forest- the border between Rwanda and Burundi, France warned its citizens that, “it is not advisable to trek through the Nyungwe Forest and cross the forest through National Road 6 to or from Nyamagabe.”

Sources indicate that several other western embassies could follow suit in issuing travel advisories on Rwanda if Kagame does not stop aggression towards neighbouring countries with the most recent being his unilateral closure of the border with Uganda in February.

Last year, Rwanda struck a $39m with Arsenal Football Club to promote their tourism, but there is fear that this investment is unraveling fast in the wake of Rwanda’s unpopular actions in the region. Visit Rwanda, the nation’s tourist board, has been displayed on the shirt sleeves of Arsenal since the beginning of this season.

On February 28, 2019, Rwanda closed off its citizens and goods from crossing over to Uganda after Kigali accused the government in Kampala of harboring Rwandan dissidents- an accusation that was vehemently denied by Uganda’s government. Since then, tensions have skyrocketed with Rwanda selfishly barring her citizens from crossing to Uganda. This unilateral decision adversely affected the lives of Rwandans who are fond of crossing to Uganda border to buy food and other goods.

This has, as a result, increased prices of basic commodities in Rwanda such as soap, sugar, and salt. And as a result, this ravaging hunger and starvation has raised public hostility from citizens towards Rwandan government, with citizens demanding answers from Presidet Kagame.

Since the closure of the border, some Rwandans have been sneaking into Uganda to look for food and other basic user supplies.

Within days into the unilateral border closure, a Rwandan National identified as Elizabeth Mukarugwiza ,37, collapsed to death as she fled from Rwandan forces at Cyanika border with Uganda.

She was trying to cross into Uganda to buy food when Rwandan forces tried to block her from accessing Uganda through a porous border point.