RUKUNGIRI- The Rukungiri District Woman MP Hon Betty Bamukwatsa Muzanira has challenged government for not investing much in non-communicable diseases saying that they are killing Ugandans in bigger numbers than communicable ones.

Hon Muzanira noted that the trend at which diabetes, pressure and cancer are killing people in rural areas is alarming.

She made these remarks on Sunday, July 21, during the burial of the late Gladys (Gerandina) Keneema Kachene – a wife to Namanya Santrine Kachene who is a veteran journalist and manager at Boona FM who recently succumbed to breast cancer at Divine Mercy Hospital in Mbarara on Friday.

Hon Muzanira reminded the mammoth crowd of mourners that since everybody is prone to cancer, the ministry should at least secure funds for more cancer banks at district hospitals for early diagnosis and treatment.

“If the government is in for the citizens, some funds should be availed in equipping the hospitals with more cancer screening machines in a bid to detect the scourge at an early stage when something can still be done” Hon Muzanira noted.

She asked the public to participate in the forthcoming Rotary Cancer Run set for August 25, 2019, to fight against the scourge.

The Ntungamo District Woman MP Hon Beatrice Rwakimaari praised Kachene for treating and nursing his wife by taking her in various Hospitals.

Hon Rwakimaari advised him to pray to God and be close to the church in order to sail through the hard times ahead.

“Now that your wife is gone, it is your time to lean on the almighty so that he can comfort you and fill the gap Gladys has left in your life” Rwakimari advised.

The husband Namanya Santrine Kachene commended his wife late (Gerandina) Gladys Keneema Kachene for being strong with a noble character who had no blemish in the family and community.

Kachene described her as a developmental and hardworking woman who was a gift in the family.

He hailed the media fraternity and all people who contributed generously towards the decent burial of his wife Keneema Gladys.

During the Holy mass led by Rev Fr Dr Julius Mugisha Turyatoranwa the parish priest, Christ the King Catholic Church Rukungiri Municipality reminded mourners that all people shall depart from earth because this World is not our home we are just passing through to Heaven.

Rev Fr Dr Mugisha told them to prepare the way when it is still early like Keneema because everyone shall face death, purgatory, judgment and Heaven.

Other speakers were Ruhaama county MP Hon Moses Mugabe Kahima and Patrick Besigye Keihwa LCV chairperson Kabale and a number of other dignitaries. 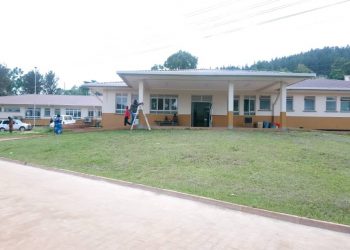 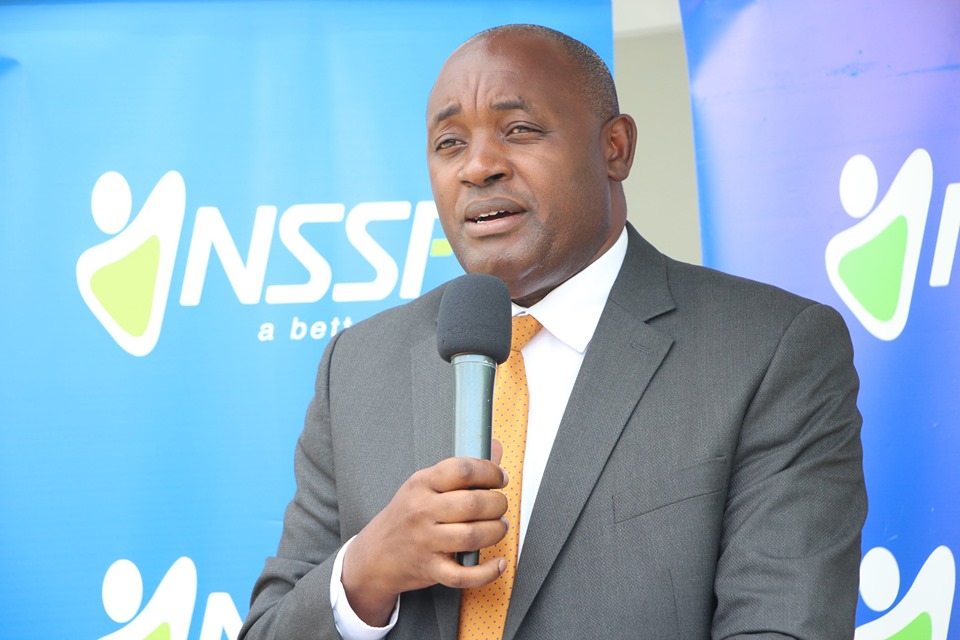 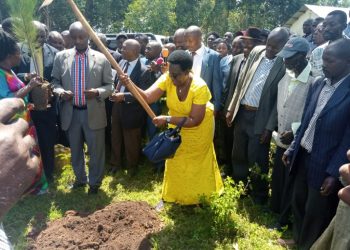 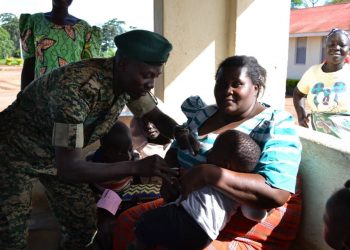