KAMPALA – After a long break, club Beatz returned and unlike before, both the supporting and main act came from the same record label. We are talking about Winnie Nwagi and Azawi who performed on Sunday during the club beatz at home online edition.

But first before the Azawi and Nwagi, the stage was first blessed with Ruth Grace, an artiste that the host Douglas Lwanga referred to as ‘Uganda’s best kept secret’. It might be an overstatement but the burgeoning artiste proved she’s a force to reckon with just with one song she performed. Ruth who is also a former rated next winner proved her abilities with a merry Christmas song bucked by a choir. 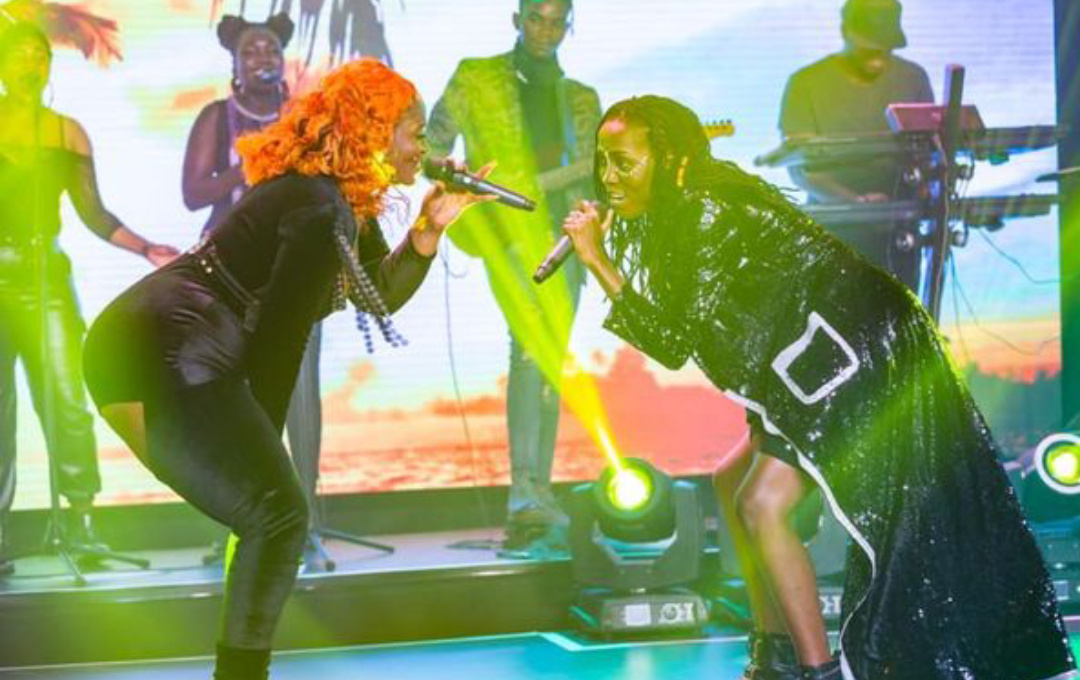 Now with such a platform, there is liberty to try out new things. On previous editions, an opening act would first perform before the lead takes centre stage which was not the case with the Swangz Avenue Divas. Their set was completely different as Winnie Nwagi made way for Azawi shortly after her first session.

The self-proclaimed ‘Fire baby’ in her first session performed songs such as ‘Musawo’, following it up with ‘Magic’, ‘Matala’, ‘Amaaso’ and her latest single ‘Everything’ before calling on Azawi with whom they did ‘Skankin sweet’ by Chronixx to perfection.

Azawi then jumped on her own jams starting with ‘Crazy lover’, ‘Quinimino’, ‘Repeat it’ and ‘Lo Fit’ but before she could leave the stage, Winnie joined her to climax it before she backed Winnie up on ‘Fire dancer’. 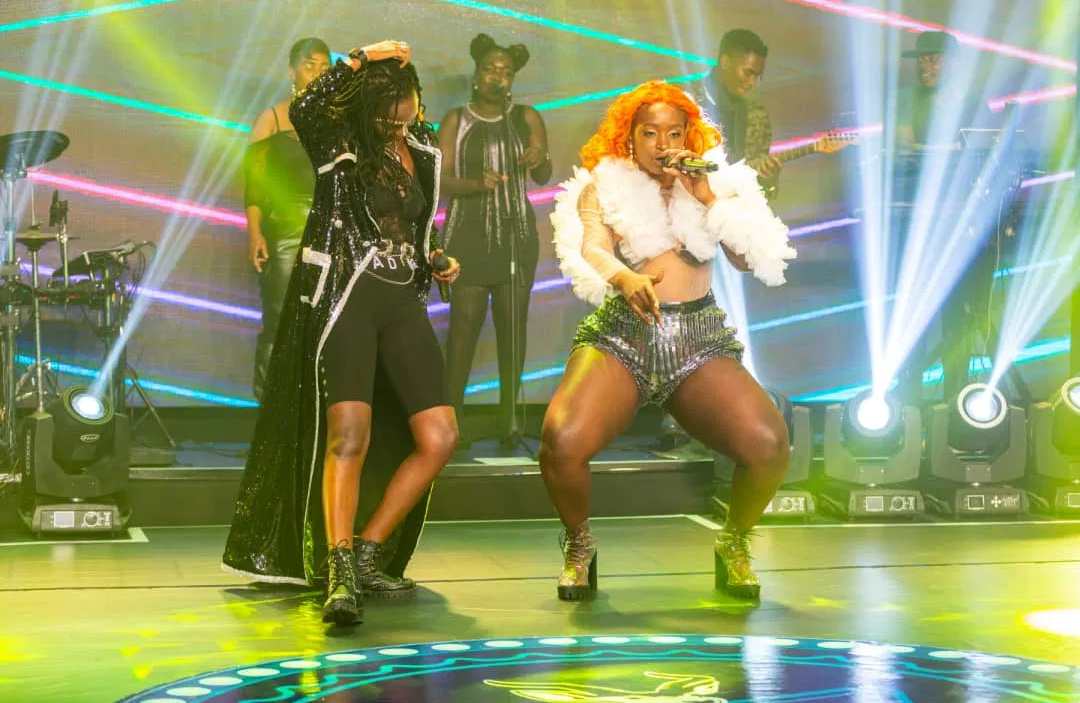 Winnie then proceeded with ‘Show me’ Jangu before closing off the show with ‘Kwata Esimu’, a collaboration with Fireboy and one of the hottest songs we have jammed to during this lockdown.

Now there have been rumors that Swangz Avenue and Fenon records can never work together on any big project but this specific edition puts to rest these rumors as Fenon records went all out in ensuring that the Swangz Avenue divas get the best on stage.