The album release having been held amid the pandemic called for social distancing and this is why the singer invited only 20 people to his home with tickets going for Shs100k each.

Before Maro took to the stage, the guests were entertained by Bryan Waiz who sang all his songs like Bwoti, Wekole Kole Byonna among others.

The rest of the fans watched from the comfort of their homes as the entire show streamed live on the website (mapenzi.ug). Mpenzi is the company that helped Maro to put the show together.

According to the RnB Kyabazinga, ‘Departures’ has 16 songs with lots of collaborations from upcoming musicians, legends like Rocky Giant, Flex D Papper, people from German, Sierra Leone, Liberia and it is rich in flags. 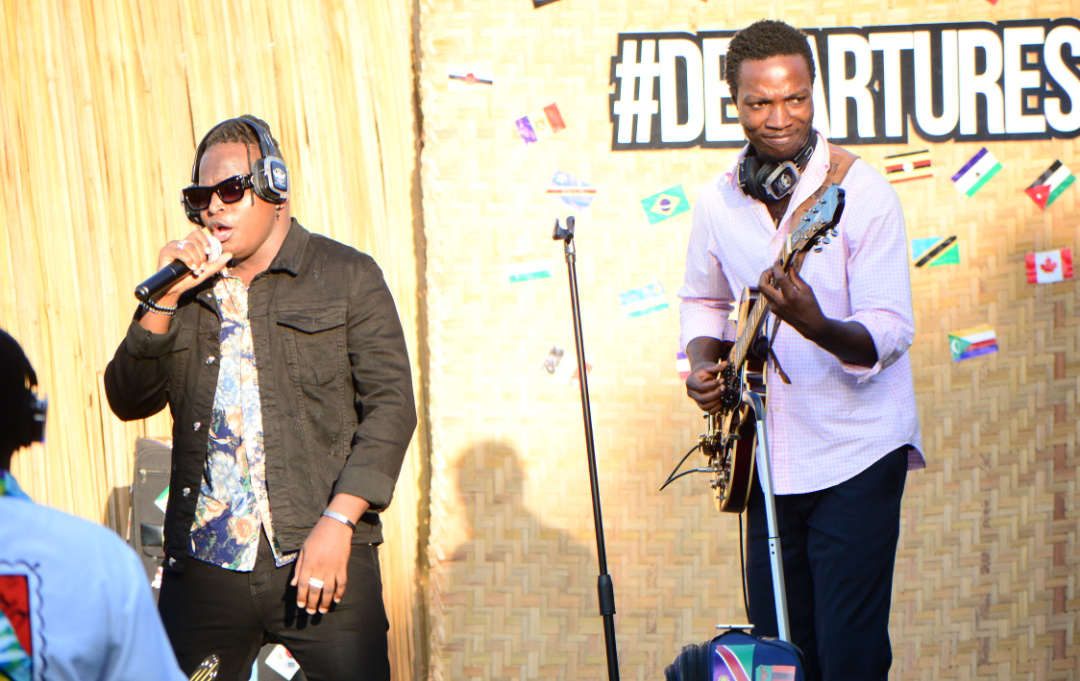 “I am going and I will return in March. The reason as to why I am going is because I have a daughter who lives in German, she is making 2 years. With Covid, we are not certain when this will end, so I have to go and see her on her special day,”Maro said.

He explained that releasing an album is quite expensive since connecting all these people from different countries is not easy as there is much invested more than money.

“Maro is going to continue singing. I just want to be a good dad to my daughter. I want to live an exemplary life as a father figure in my child’s life. Do not write me off the music scene just because I am not in the country. Music is my passion and my love,” he shared. 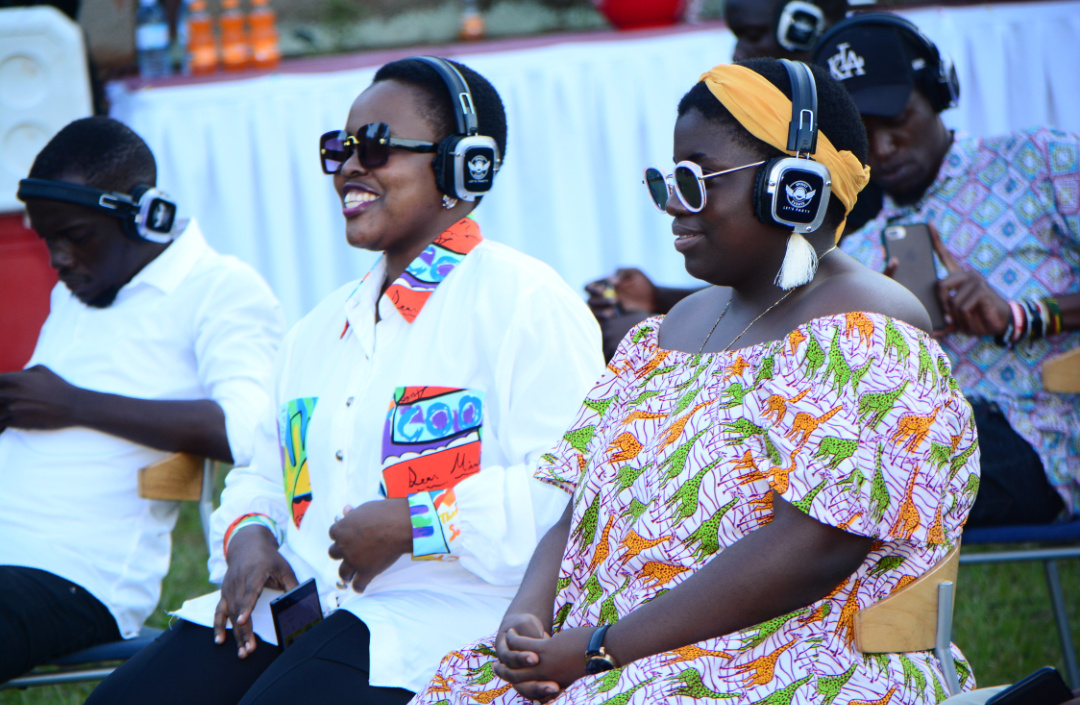 The self-proclaimed RnB Kyabazinga said he focusses much on the message in what he will sing and the legacy he will leave behind.

“I do not do music because I have an audience but I release music to be better than my previous songs. I took like a full year doing my previous album and it was surely worth the time, I take my time to release songs.”

Maro’s Departure album has 16 track and was produced by Zuli Tums, Eros Beats, Slim Beats, DJ Shine, Nessim and Kezron on the Beat.

The last time Maro released an album was in 2019 at Sky Lounge Rooftop in Kololo. The album titled 89 Good decisions had almost all the songs the singer had put on rotation.