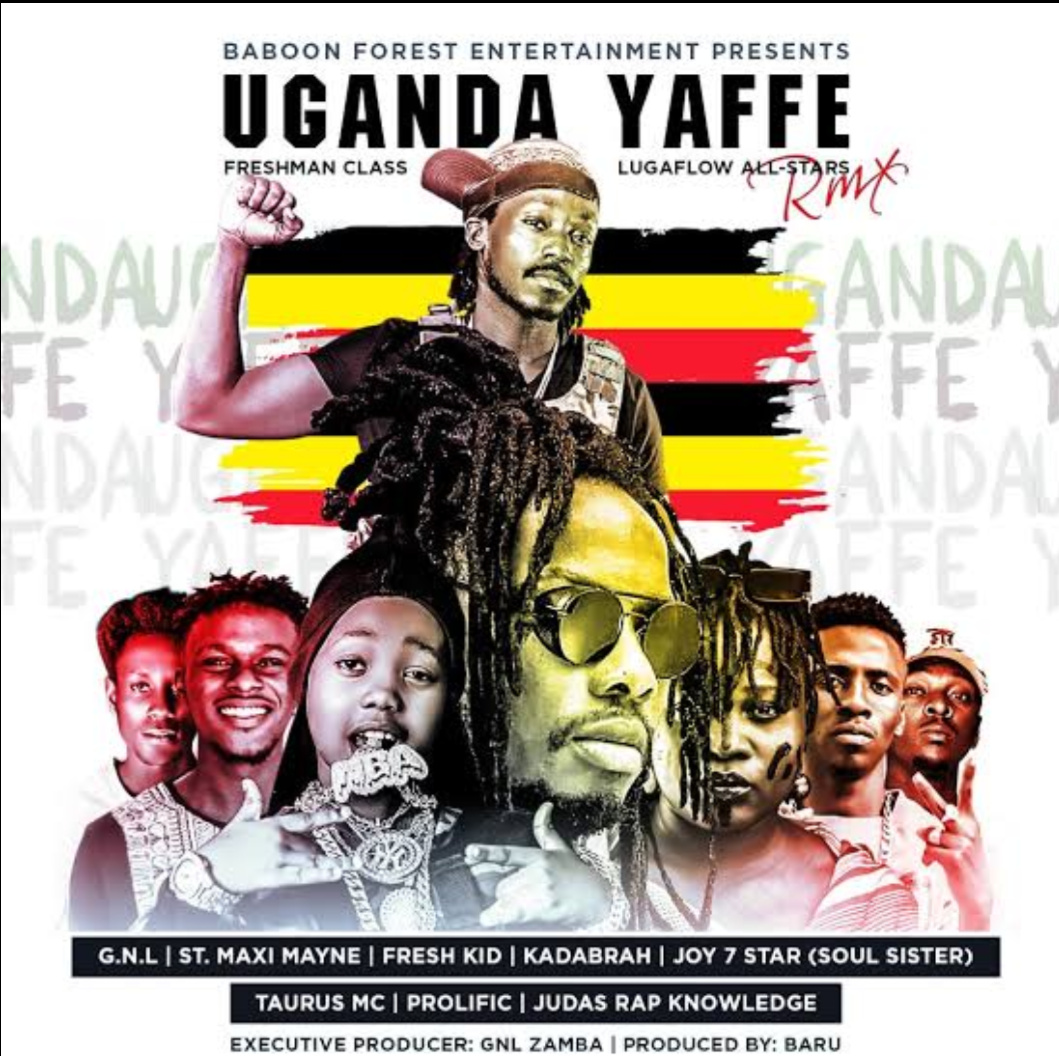 The festival which is geared towards celebrating Uganda’s Independence Day will premier online because of the Covid-19 pandemic. The 90-minute show which celebrates the cultures and people of Uganda is set to feature some of Uganda’s most prominent and celebrated world artists and personalities.

It will have performances from GNL Zamba, as well as his duo Nsimbi with Miriam Tamar, from their residence in the USA. They will be joined by Ugandans from around the world, including Isaiah Katumwa (New York), Suzan Kerunen (Uganda), Kinobe (Washington DC), Nylah Abitimo-Jones (UK) and many others who will perform and share their stories of patriotism at home and abroad.

The show will feature a youth project presentation of the famous ‘Uganda Yaffe’ tune that became a social phenomenon, newly remixed by Baru and GNL to feature new generation artists like Fresh Kid, Tuarus, Prolific, Maxi, Joyie 7 star and Kadabrah.

The Uganda Yaffe remix will officially release audio on Friday 2nd October, 2020, setting the mood for the festivities. The Uganda Yaffe Festival and remix are an Independence Day gift from Baboon Forest Entertainment to highlight Uganda’s rich culture and diversity while bringing people together to celebrate what makes Uganda so unique.

Baboon Forest Entertainment has been known for its memorable concerts and people centered social experiences that promote connection and growth especially among the youth.

Evolving over the years, the mission stays the same- deliver impactful and exciting entertainment that bridges the gaps between generations. Even in these complicated times, nothing can stop the music!

“We want to make Uganda Yaffe an inclusive Annual Festival where Ugandans from all over can come together safely to enjoy a well curated line-up of Ugandan creatives from home and abroad share our stories, music, and culture for the whole world to see and for the youth to emulate,” GNL Zamba said.