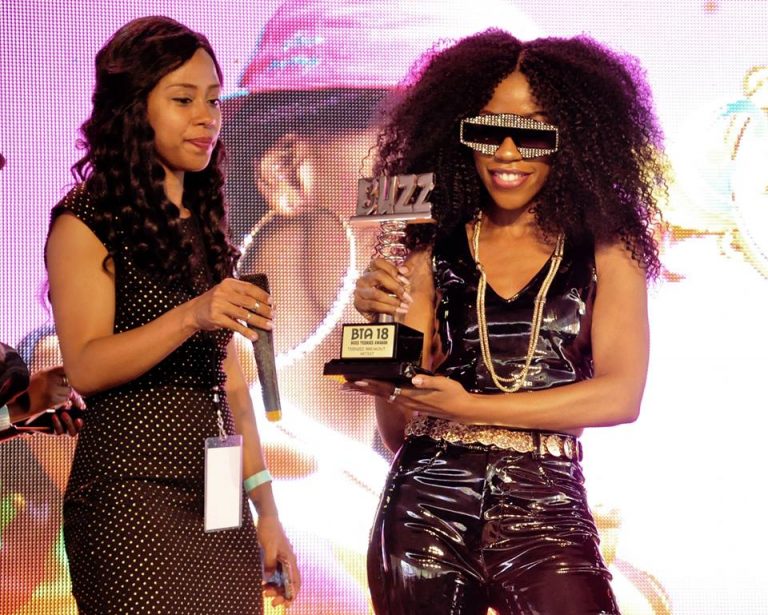 The awards which are now in their 13 edition were officially announced yesterday (Friday 24th October) and will be held in December despite the Covid-19 pandemic.

The ceremony which will be hosted by singer Baby Gloria, promises a new and exciting format awards event in light of the pandemic.

The choice of host embodies the young spirit of the awards continuing to introduce future stars and giving them a platform to shine the brightest.

It has been this platform over the years that introduced many of the now very celebrated stars to us and this launch continued that custom.

During the launch, it was revealed that two new categories have been added to this year’s event. One of these is the Teenz Fashion star which seeks to celebrate that person whose sense of fashion inspires the teens. They could be a fellow teenager, music star, politician or even just an Instagram fashionista.

The other category is Teenz Underground Rapper which is for that upcoming rapper with dope lines. The winner will get mentored and a free song recorded with Artin Pro.

Both winners in these two new categories will win 10GB data per month for 6 months courtesy of MTN Pulse.

“We are happy to bring the Pulse lifestyle to Buzz Teenz Awards and we have lined up a lot of stuff to be won,’’ Ms Hellen Kirungi the MTN Uganda Youth Segment Manager elaborated during the launch.

The launch also marked the start of the nomination process. The Nomination process will be carried out online and the four most nominated artistes in every category will be revealed on 11th Nov after which voting will commence.

The Buzz Teenz Awards that are sponsored by MTN Uganda through their youth lifestyle platform Pulse have been the youth voice for the last 13 years and continue its consistent streak amidst the Covid-19 pandemic. 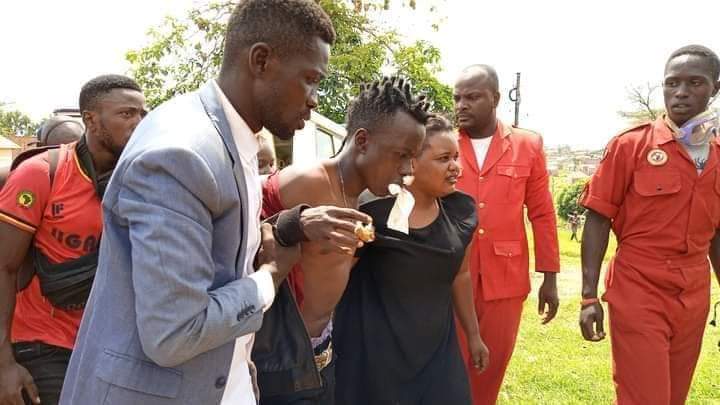 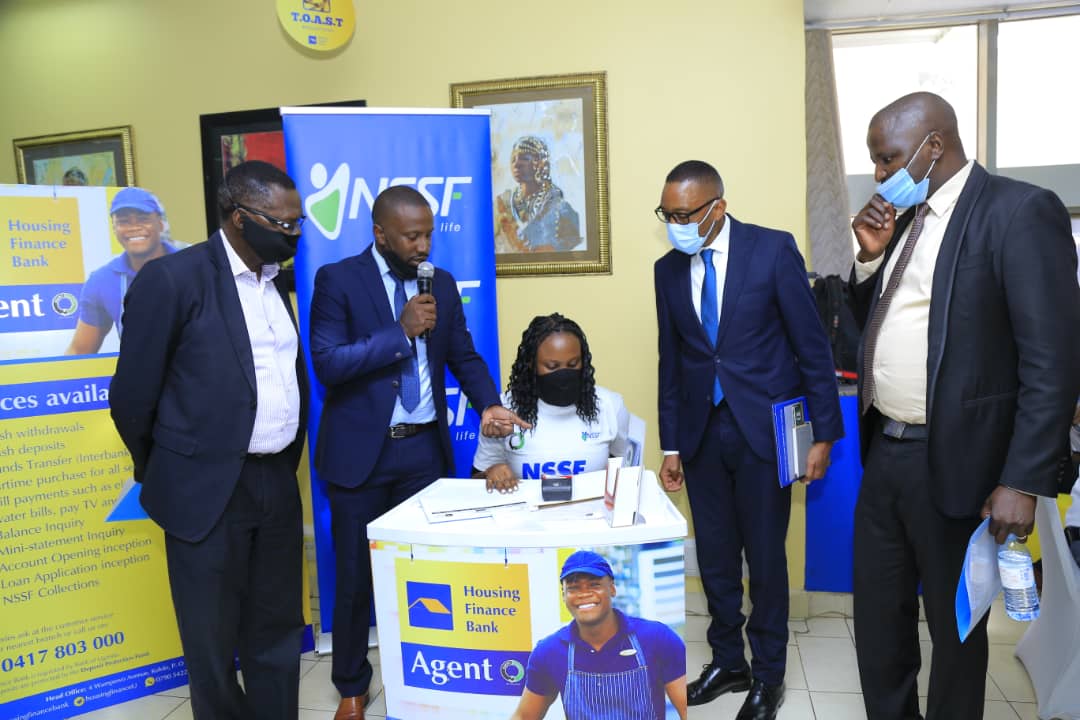 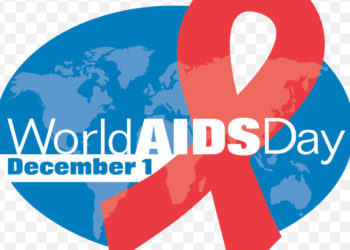 Uganda among top countries in the fight against HIV

He’s young, a Muganda and Catholic! Andrew Mwenda on what makes Bobi Wine hard to beat