Spice Diana gears up for her tomorrow’s concert

KAMPALA – About Five years ago, Spice Diana real name Hajara Diana Namukwaya never rang a bell in the music industry that was dominated by male artists. There is an adage that says “hard work really pays off ” as long as one sticks to their craft and pushes on.

On Friday, January 17, the diva will have her concert at Freedom City, Namusuba along Entebbe road to celebrate with fans that have supported her.

For the last two years, she has persistently produced songs after songs without a breather despite some of the ridicule on social media and lashes.

Fortunately, Spice Diana has been able to turn this for her own advantage and has gradually won people’s support making her one of the best female artistes in Uganda now.

She came on the scene in 2014 with her single “Onsanula” and the year later she won an accolade as the best female breakthrough artiste at the Hi Pipo awards.

Others were Anti kale, Miss you, Bimpe, Bajikona, Ndi mu love, among others and has collaborated with artists such as Pallaso, Goodlfye, B2C, Orisha to mention but a few.

2019 moved well for her without any doubt and bangers like “Omusheshe” featuring Ray G and “Jangu Ondabe” were among the top songs for the year. 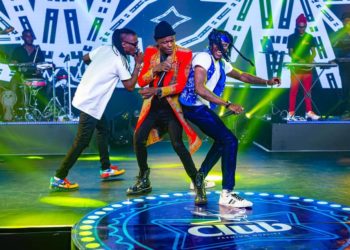 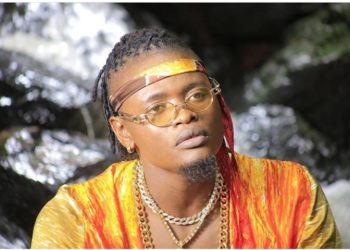 Pallaso had a tough entry to industry due to the existence of his two elder brothers, says Bebe Cool as he releases his 2020 music list 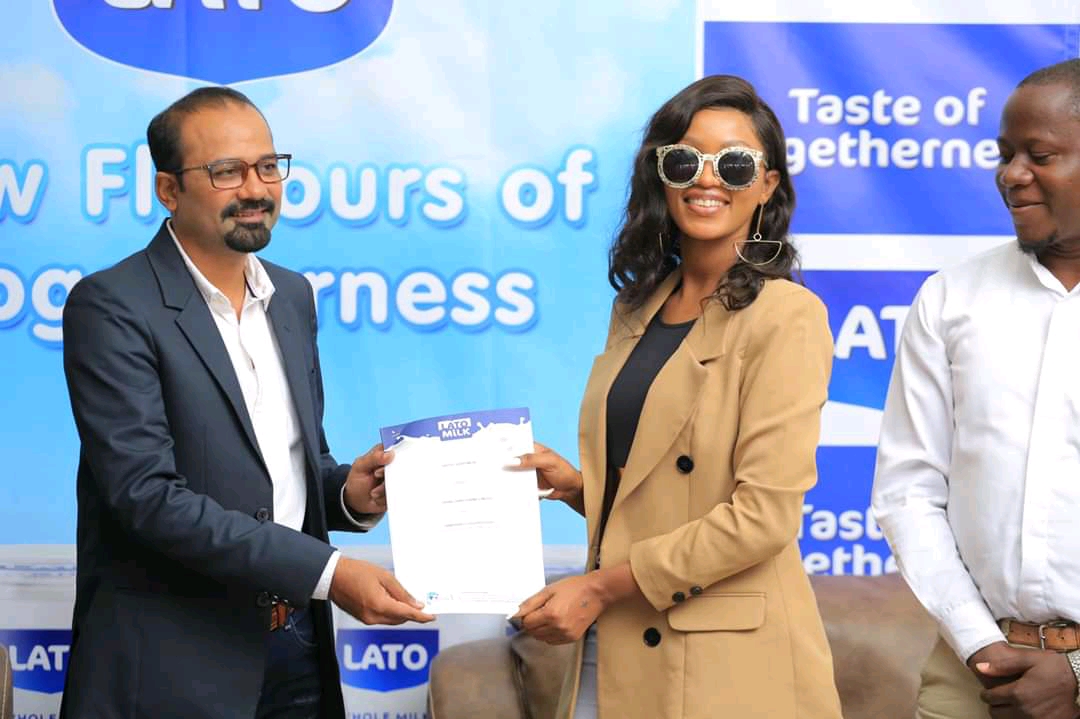 Pallaso asks fans to raise money for his ‘Malamu’ video

Pallaso: COVID-19 vaccine should be tested on government officials