The Pulse rap battles are currently airing on NBS, at 7:30pm as different contestants battle for 70 million Shillings in prizes.

On Sunday, Pulse rap battles presented the downtown edition where contestants showcased their talent as they showed off their rapping skills in ‘kikubo’ at the street challenge. The contestants maintained their flow and focus as they freestyle raped for the crowds in town.

Sponsored by Uganda’s leading telecom company, the Rap Battles aim at seeing young unknown talented Rappers take part in the competitions that will help them gain popularity in the entertainment circles and on top of all win prizes.

“Pulse has been mainly positioned as a lifestyle proposition. Therefore, the MTN Pulse Rap Battles will further seek to inspire youth to develop their music talents as a future source of livelihood.” Reads one of the comments on the pulse rap battles.

The competitions started on 2019 September and have been running for 6 months before the grand finale that will be at the annual Hip-hop Awards. Talented rappers will be visited in different parts of the country to zero down to a less number that will see an overall winner in February.

According to the organizers, the winners will walk home with different prizes and the overall winner will walk away with a cash prize of sh15m and a recording deal for the winner for up to a year, mentorship for a year from MTN as well as be the MTN pulse ambassador for a year. During the launch last year at the Square in Industrial area, young rappers were given a chance to battle it out in front of Rap kings like Navio, Da Mith, Saint Nellysade, Big Trill and Timothy Code among others.

It is also worth noting that Uganda’s Hip Hop has grown from being only popular in High School, Karaoke and high schools, to become the most loved music genre today led by the decent of Lugaflow, a type of music that accounts for almost 90% of urban music played today.

The epic rap competition will see contestants face off in the following competition categories. Pass on the Mic: A beat is dropped in a cipher set up and each rapper is supposed to freestyle without losing the beat and passes on the mic after the given time period. 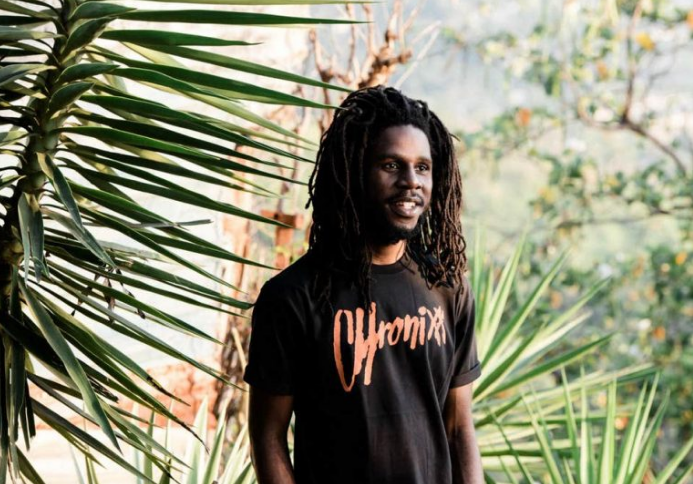 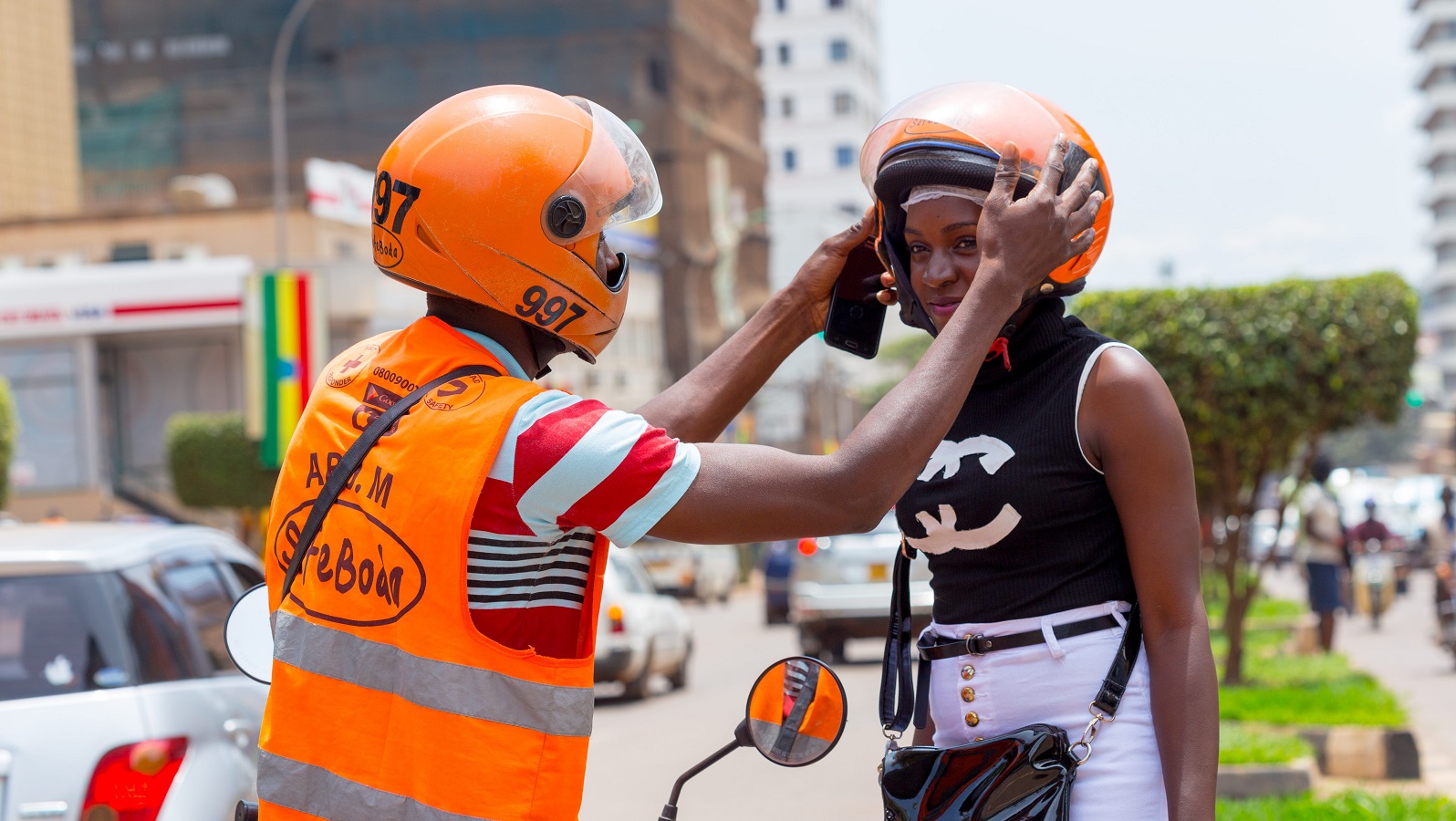