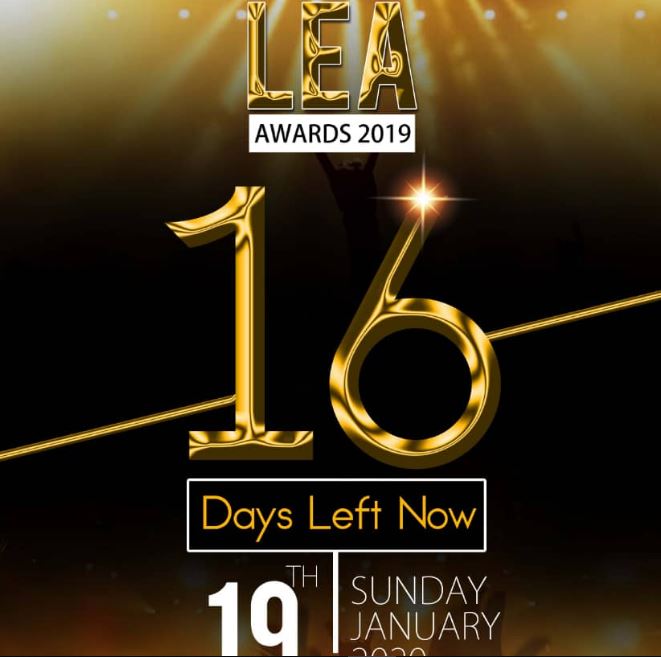 Initially, the event was supposed to take place in December last year but was later rescheduled to allow nominees to participate in music shows during the festive season.

Daniel Moi, LEA’s CEO told our reporter that “We had to change the date from Dec to Jan because our artists had their concerts that covered all the December.”

According to Mr. Moi, LEA is to promote the artists.

“That’s why we had to give them time to do their concerts and get money in the festive season as well,” he said.

General Kayumba Nyamwasa: Why I fell out with President Kagame