By Midday partiers were seen clad in their red, yellow and green colors while the majority had dreadlocks.

The slay queens and Kings were not left behind; they were seen chilling at the Pulse Island that created a beach experience while others enjoyed, silent disco as others savoured to eats and  drinks as  the order for the day. 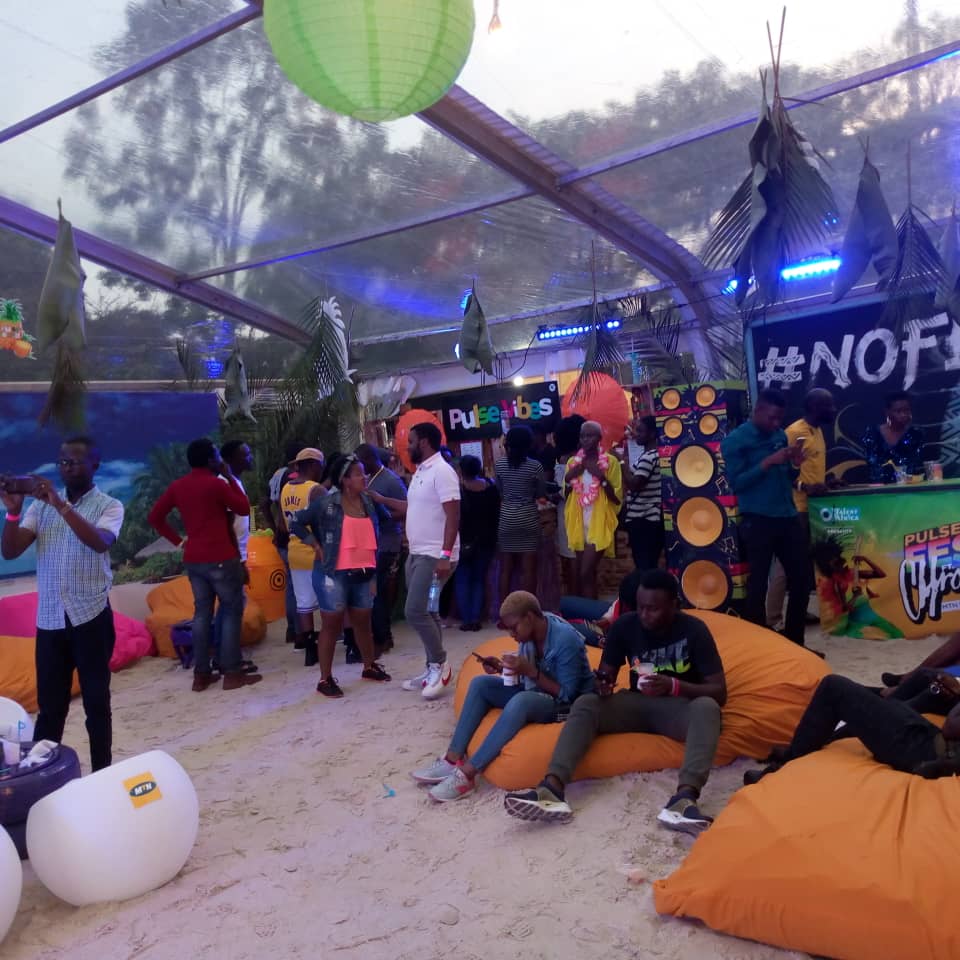 All day through the fans were kept entertained by curtain raisers such generale Czarbu, K.S Alpha, Nutty Neithan, Kent & flosso (Voltage music), Beennie Gunter, not forgetting the legend, BuchaMan known for his vibe.

As the evening ascend, the self proclaimed ‘king herself’ Cinderella Sanyu backed by her band hit the stage doing her bangers such “Sunset ” Run “Run the city” among others.

Vampino with the PartyPipo dancers  displayed their formidable set and ushered in Rabadaba , Weasel Manizo and Chameloene that braced in style with” Ability “and “Bomboclat ” that set  the audience a blaze and started waving  rastafarian and Ugandan flags as one of cultures. 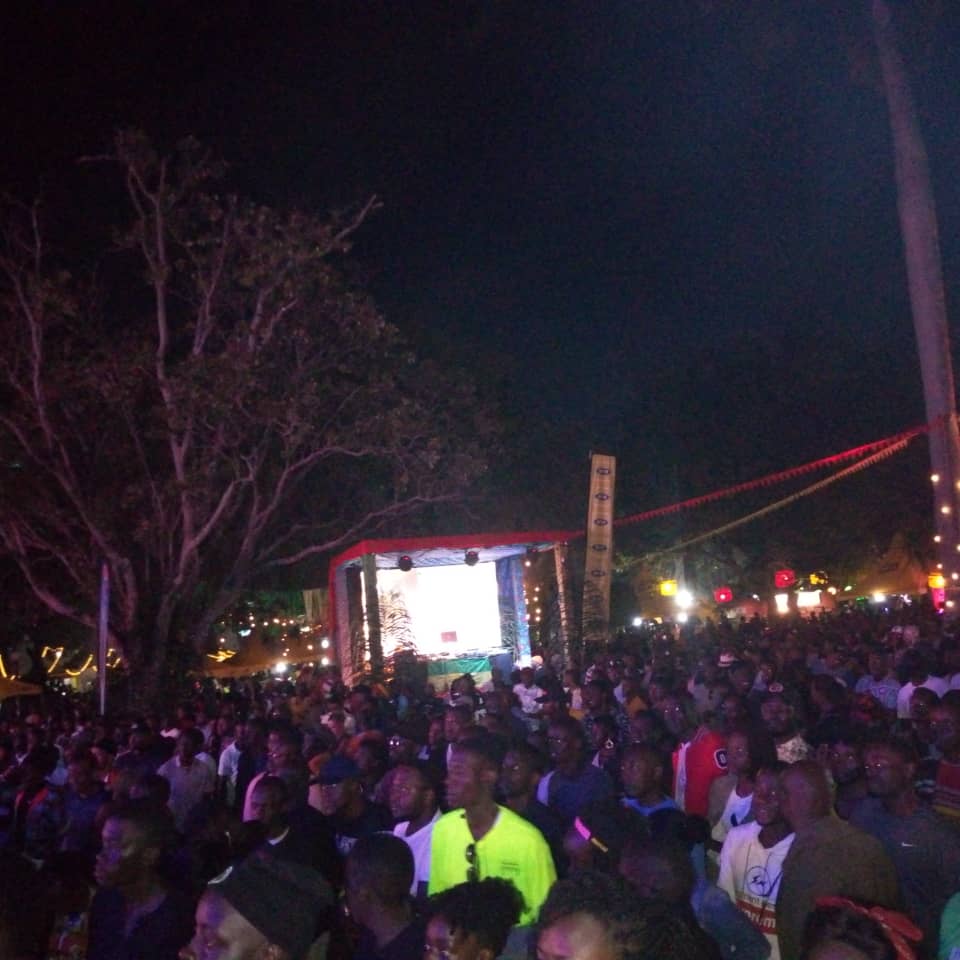 At 9:00pm Uganda’s finest reggae star Madoxx Sematimba  with his band  stepped   the gear up  as   many sang along with  cheers.

Before Salvador and Deedan the MC’s  of the night announced Chronixx on stage one could not distinguish between the   ordinary and VIP due to the high turn up and moving your feet an inch was becoming a dream.

“We are all Africans!  that’s more than a tribe and we must live in unity as the partiers lit up the night with their phones, respect to all the artists, DJs and give thanks that music can unite all of us,” said Chronixx.

As it was about  to  clock mid night , It was as if t he revellers just  seen him and shouted more as if they  had just started yet.

The show was for two solid hours non-stop leaving them yearning for more.