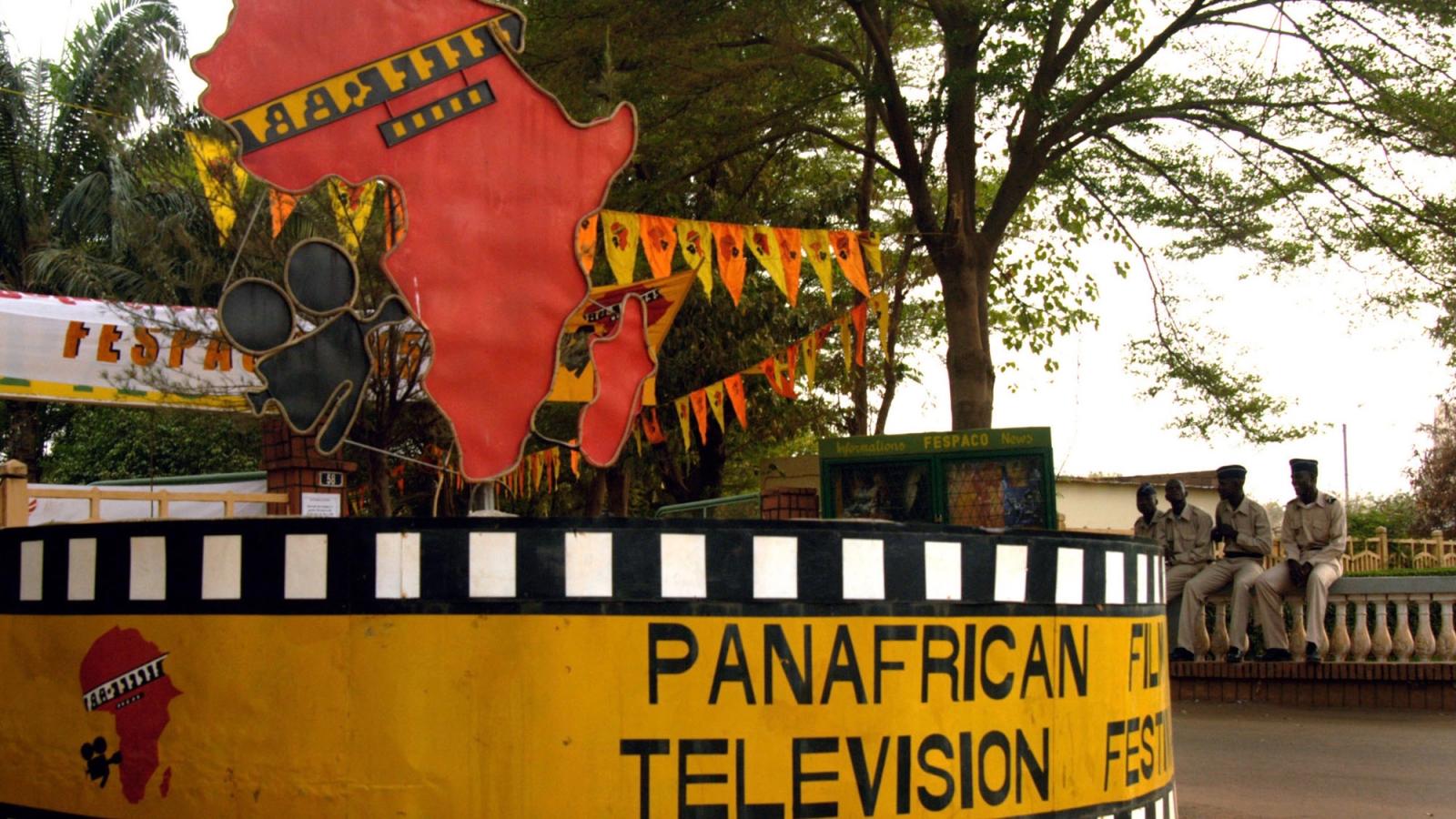 AFRICA – The Ecobank Foundation has moved to honour the African film portraying the most positive image of the continent, at the prestigious 2019 Festival Panafricain du Cinéma et de la Télévision Ouagadougou (FESPACO).

The 2019 FESPACO festival runs from February 23 until March 2 in Ouagadougou, Burkina Faso.

The festival is held every two years and is celebrating its 50th anniversary this year. FESPACO is regarded as the most important film and cultural event on the African continent.

“Africa’s film industry is enjoying ever-increasing global attention and acclaim, and we place great importance in providing public recognition to the film which best portrays the positivity of Africa. The Sembène Ousmane special prize will be awarded to the film which most reflects Ecobank’s value of dignity, honour and good governance.”

Named after one of French-speaking luminary African creative writers, the Ecobank Foundation has been sponsoring the Sembène Ousmane special prize since 2007.

The winner of the prize will receive XOF 5,000,000 and a bronze trophy, representing the bust of Sembène Ousmane.

This year, over 400 movies will be screened at the festival of which 20 are taking part in the official competition. The special prize awards ceremony will take place on Thursday 28 February.

The overall winner of the festival will be announced during the closing ceremony on Saturday 2 March.

The Pan-African Festival of Cinema and Television, known by its French acronym FESPACO, first launched in 1969 Ouagadougou, the capital of what was then Upper Volta. Since then, the biennial festival has become a Mecca of African storytelling in a city that practically exalts cinema. Burkina Faso boasts the Filmmakers’ Square, along Filmmakers Avenue with the statue of the father of African film, Senegalese director Ousmane Sembène. The city also hosts the African Film Library of Ouagadougou.