He gave me advice! A Pass applauds Bebe Cool

KAMPALA – Artistes, A Pass real name Alexander Bagonza and Moses Ssali alias Bebe Cool have for some long time been insulting each other as they would call themselves all kinds of funny names on social media.

Regardless of their long term wrangles, A Pass took to his Instagram commending Gagamel boss saying that he is an example of everything he (A Pass) wants to be.

“We don’t have to agree on everything or like each other’s views from time to time but we should keep the respect and love, the man next to me is an example of what I want to be and what I don’t want to be. No one is perfect 100% we need to learn to tolerate each other,” shared A Pass.

He further added that Bebe Cool was the first artist he talked to way back in 2014.

“The picture you see is the first pic I took with Bebe Cool at Iguana in 2014. That man took time and gave me advice that I hold up to now, he was not obligated to give me advice, he was free to enjoy his music and later leave but he gave me 15 minutes of his time in a club so I can’t take that for granted.”

“I may disagree with him and clown him sometimes for what he says but he has my respect as a person who is not perfect and so are we. We are only human.”

It should be remembered that Bebe cool named his goat that he had bought for goats’ ‘A Pass.’ 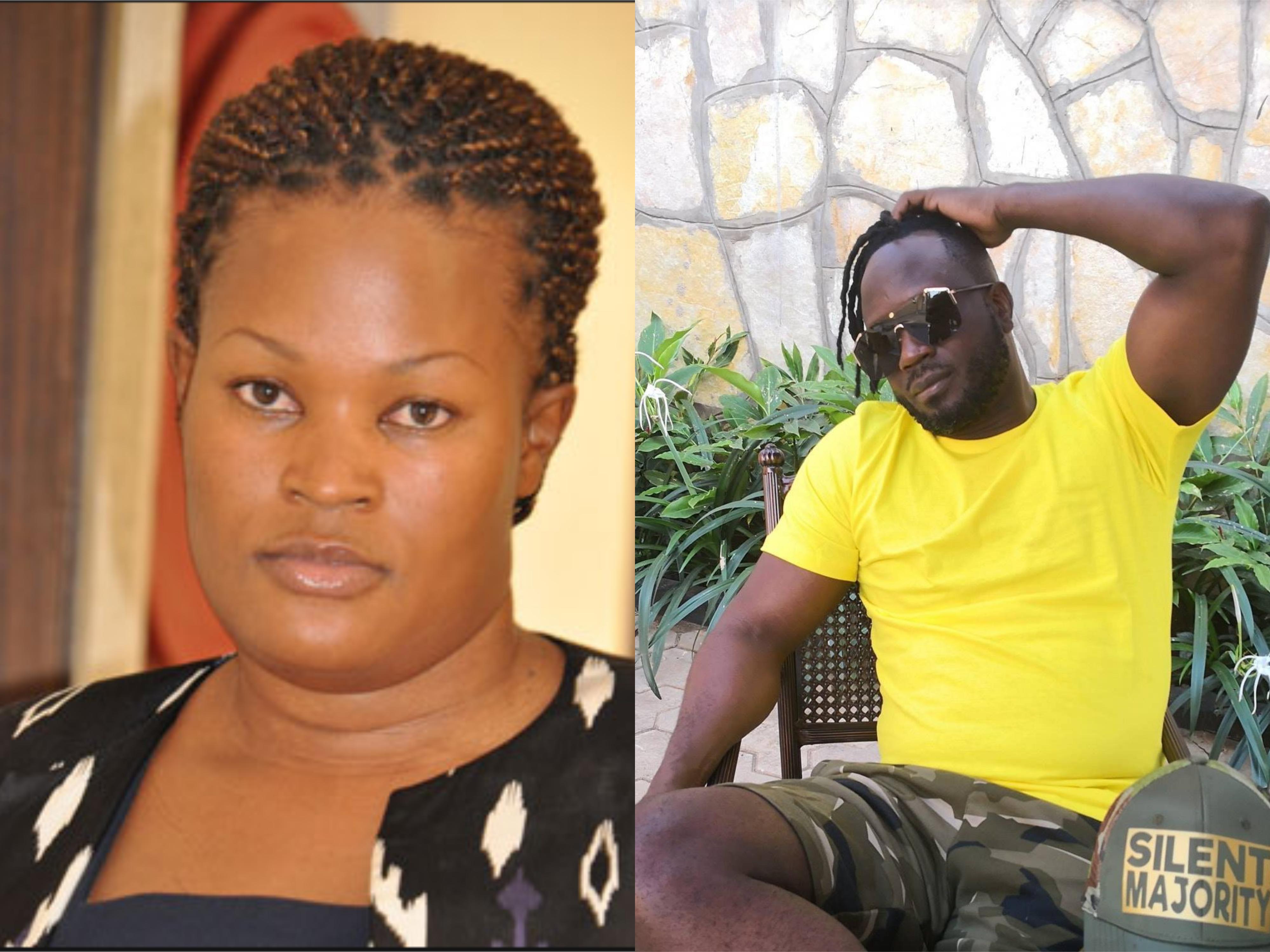 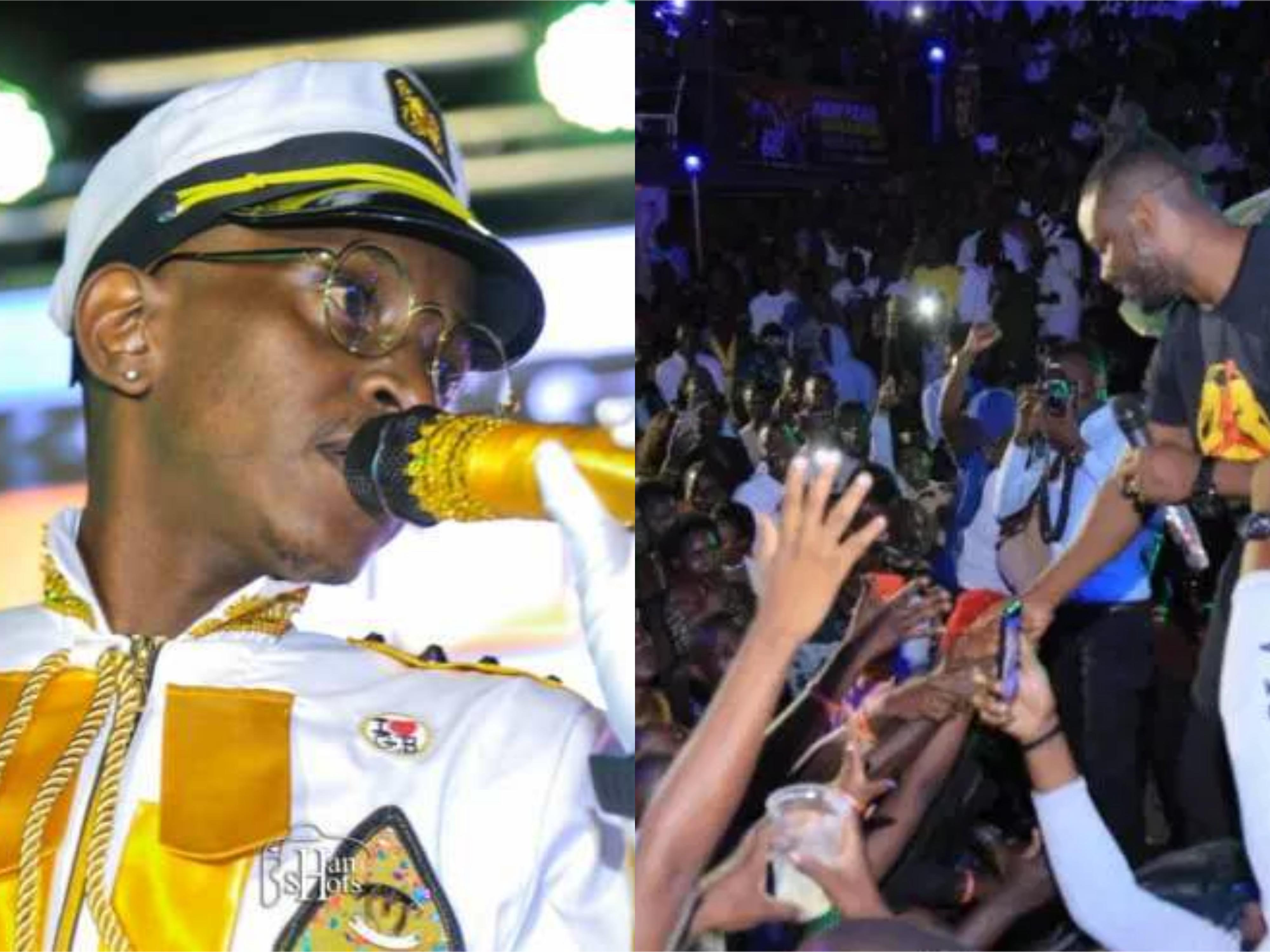 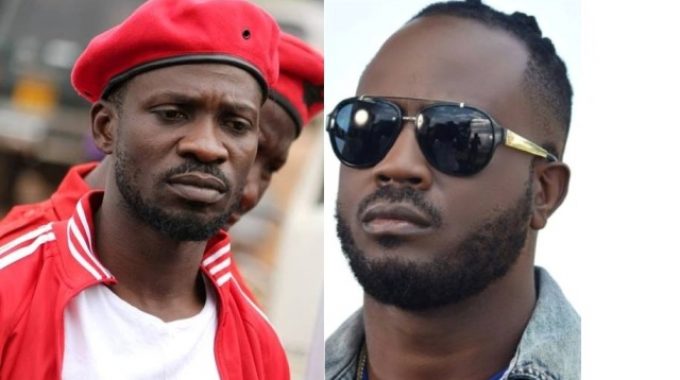 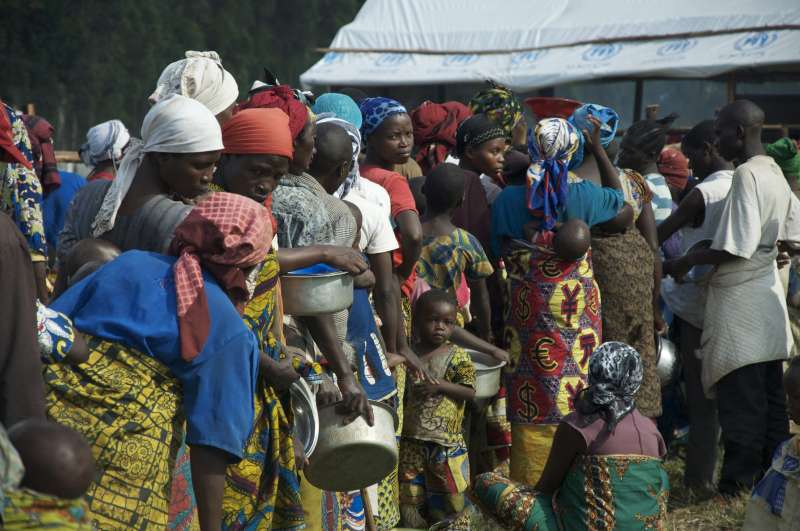 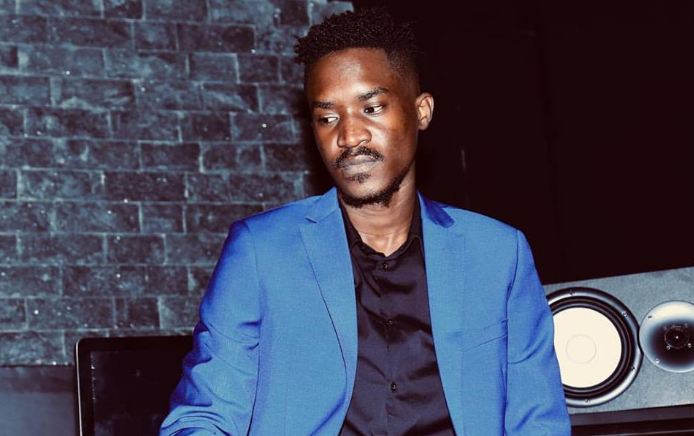 ‘It’s so painful, singer A Pass cries for Flavia Tumusiime after she introduces workmate Kabuura 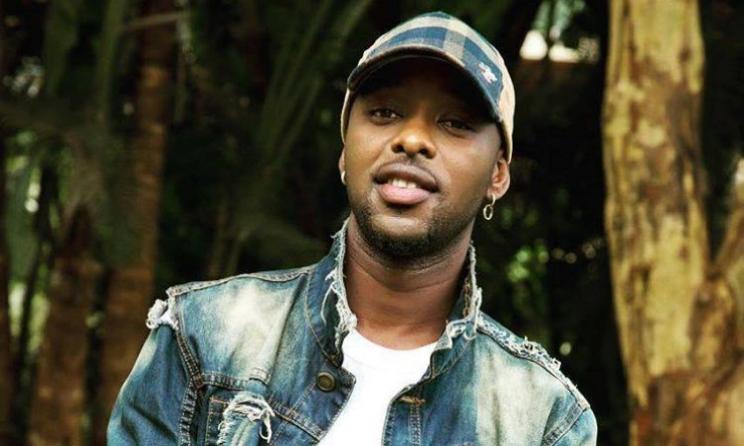